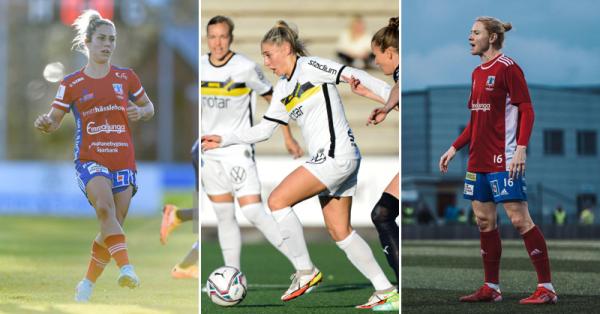 The FA WSL title race is heating up in England with three weeks left of competition to decide the winner. 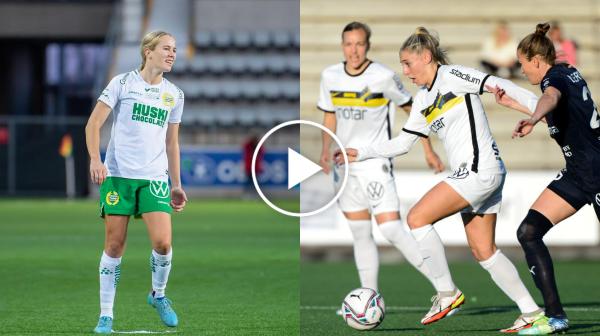 With the international break over, our Matildas Abroad were back in action in their club colours. 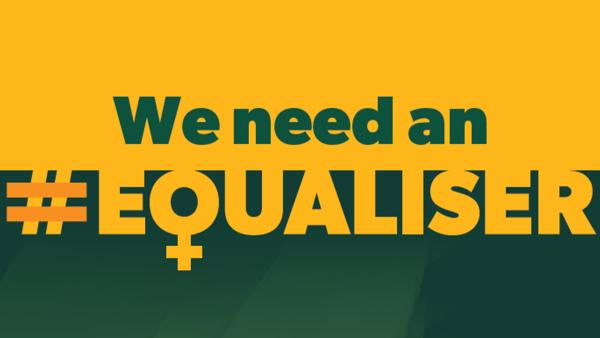 We need an #EQUALISER for women's football

What is the #EQUALISER?* A Federal Election campaign by the Football community seeks to level the playing field. 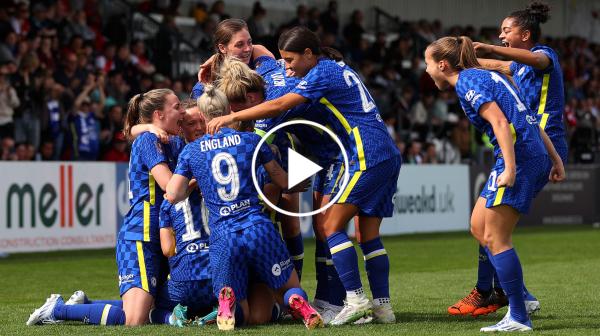 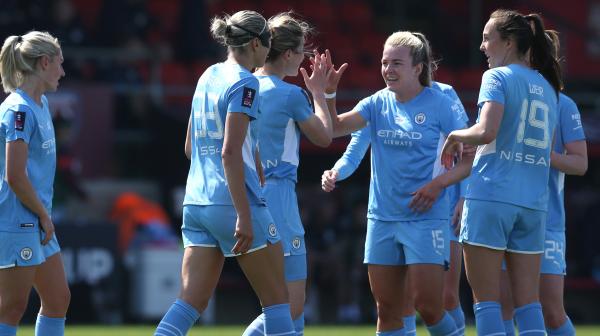 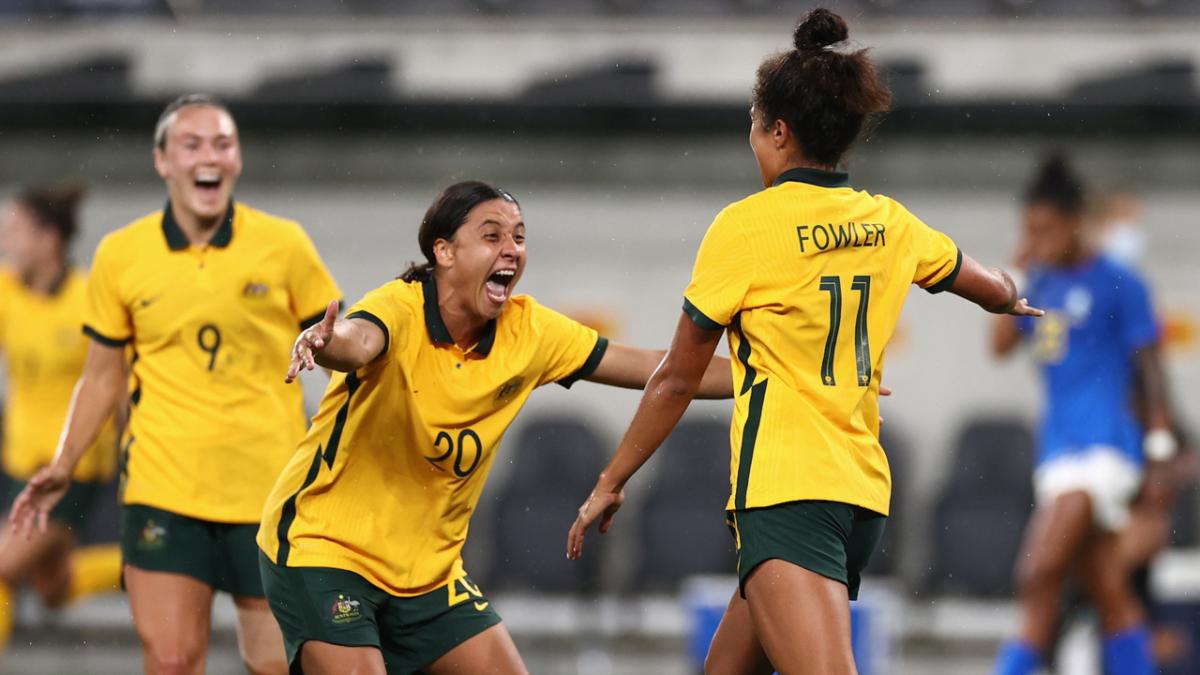