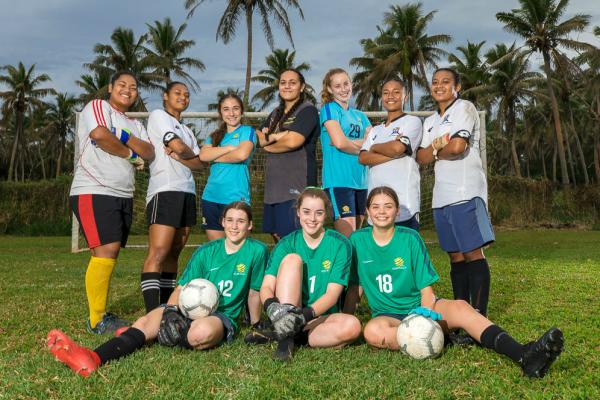 The Westfield Junior Matildas' twelve day tour of the Pacific in August 2019 has been shortlisted for the Special Jury Prize at the Peace & Sport Awards in Monaco on December 12 2019. Peace & Sport is an international organisation that develops peaceful communities through the 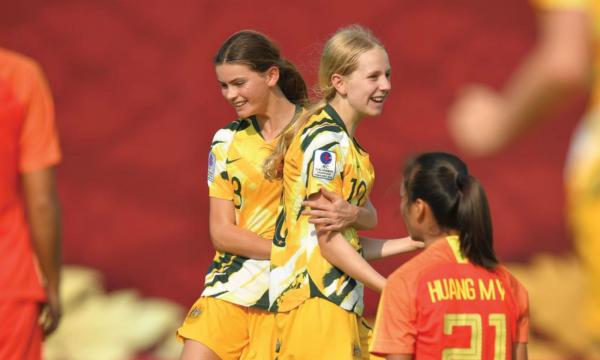 The Junior Matildas have matched their best ever AFC U-16 Championships finish by finishing fourth following a 2-1 defeat to China. Perth Glory's Hana Lowry had given Australia the dream start in the opening minute of the Third Place Playoff and head coach Rae Dower's side hel 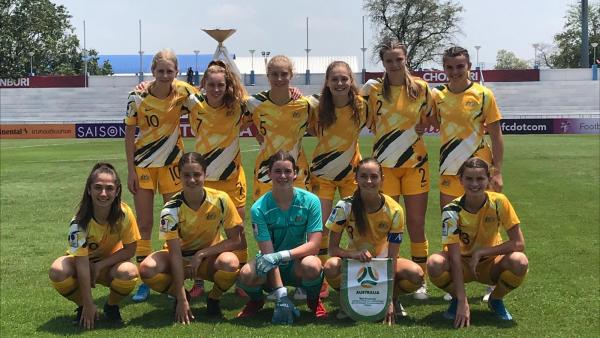 Watch a live stream of the Westfield Junior Matildas third place play-off clash with China PR at the AFC U-16 Women's Championship. The game begins from 7pm AEST and you can watch it in the video player below.

The Westfield Junior Matildas bowed out of the AFC U-16 Women's Championship after a 3-0 defeat to DPR Korea on Wednesday afternoon. Australia had qualified for the last four of the tournament for the first time in a decade after advancing as Group A runners-up. But they we

A spot at the 2020 FIFA U-17 Women's World Cup is up for grabs on Wednesday as the Westfield Junior Matildas face DPR Korea in the AFC U-16 Women's Championship Semi Finals. The Junior Matildas finished second in their group, qualifying for the last-four for the first time in 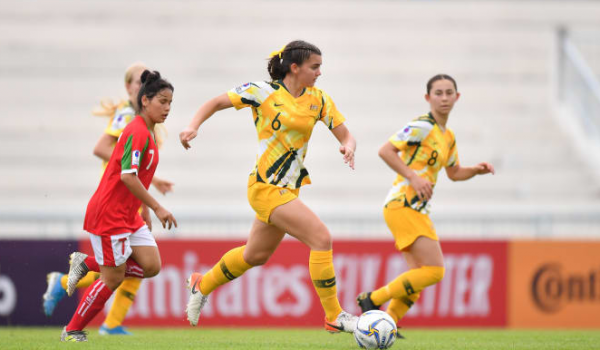 The Westfield Junior Matildas secured a spot in the knockout stage of the AFC U-16 Women's Championship for the first time since 2009 after a 2-2 draw with Bangladesh on Saturday night. Australia had to come from behind to clinch a Semi Final spot against the South Asians, who