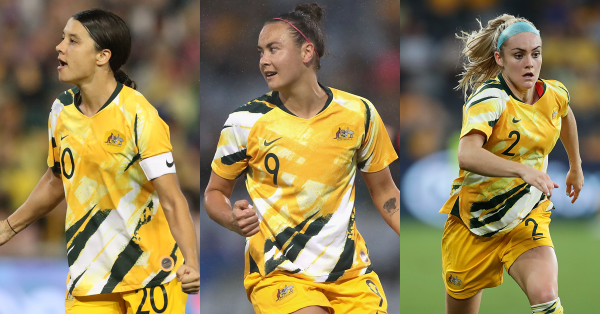 Westfield Matildas stalwart Emily Van Egmond has put pen to paper on a permanent deal with FA Women's Super League (WSL) side West Ham.  The midfielder has built some solid form for the Hammers this season, scoring five goals in 12 appearances.  She initially joined on loan 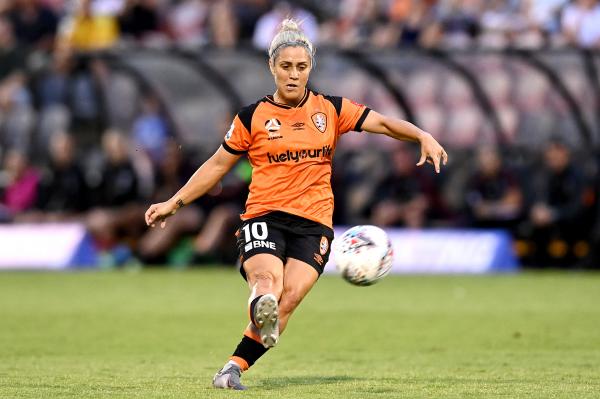 There were Westfield Matildas on the scoresheet throughout an absorbing round three of the Westfield W-League.  Check out the best bits that involved our international stars as Canberra snatched a point in Brisbane and Melbourne Victory hit cross-town rivals City for six. 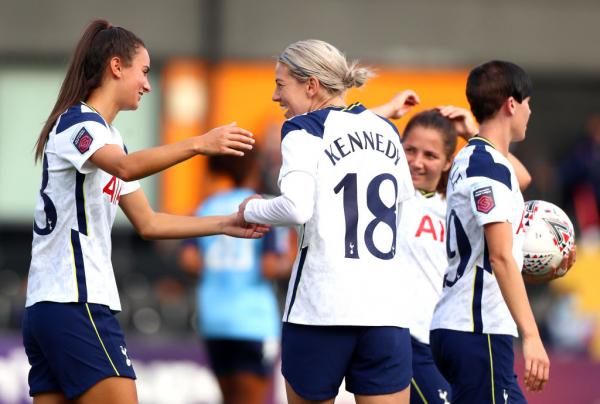 Westfield Matildas star Alanna Kennedy will extend her stay in the FA Women's Super League (WSL) after Tottenham Hotspur announced that her initial loan deal has been converted into a permanent transfer. Kennedy originally put pen to paper on a short-term loan from NWSL club O 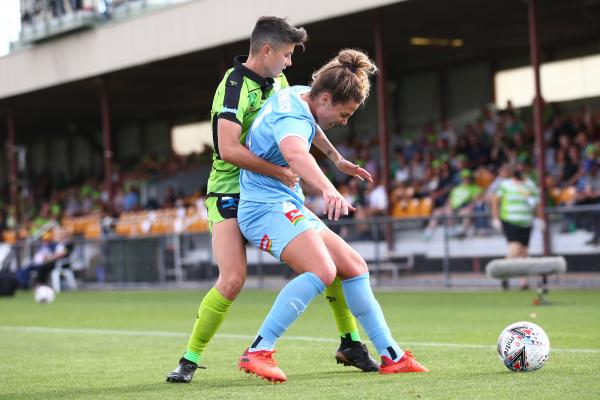 Round 3 of the Westfield W-League kicks off on Thursday night and is sure to present a handful of top-quality encounters featuring some Westfield Matildas stars.  First on the agenda is an intriguing encounter between Brisbane Roar and Canberra United at Dolphin Stadium.