Cam Pha, Vietnam was the scene of the Westfield Matildas last match.

Over a year ago now, with a 5-0 win at home under their belts, the team travelled for the second leg of this Olympic qualifier, unaware of what they were about to encounter.

The world was beginning to realise the magnitude of the impending pandemic. The match would be played behind closed doors – something that has become an all too familiar part of football – because of the COVID-19 virus.

READ: Westfield Matildas to return to international action against Germany

It wasn’t just the silence from a lack of fans that served as foreshadowing for the bizarre new world we were all about to enter. Two delays due to lighting issues later, the game commenced.

Sam Kerr and Hayley Raso scored on the way to a 2-1 win and confirmation of the Westfield Matildas ticket to Tokyo.

The scenes in the change room were of jubilation and delight. This was a team ready to keep building and take on the world.

But the pandemic and the consequent health and safety concerns have meant that this team hasn’t been able to reunite from all the corners of the globe they frequent in over 365 days. But that doesn’t mean they haven’t been busy.

Only a couple of weeks after that game in Cam Pha, Melbourne City earned its fourth Westfield W-League championship in an empty stadium. Australian vice-captain and City captain Steph Catley led a bevy of her national team teammates to the title, scoring the only goal of the game.

Multiple players made the move overseas and have been doing what they do best in between the lockdowns and pauses in competition - playing great football.

Sam Kerr’s Chelsea picked up the Community Shield and added a second Conti Cup to their trophy cabinet, thanks in small part to Kerr's heroics. 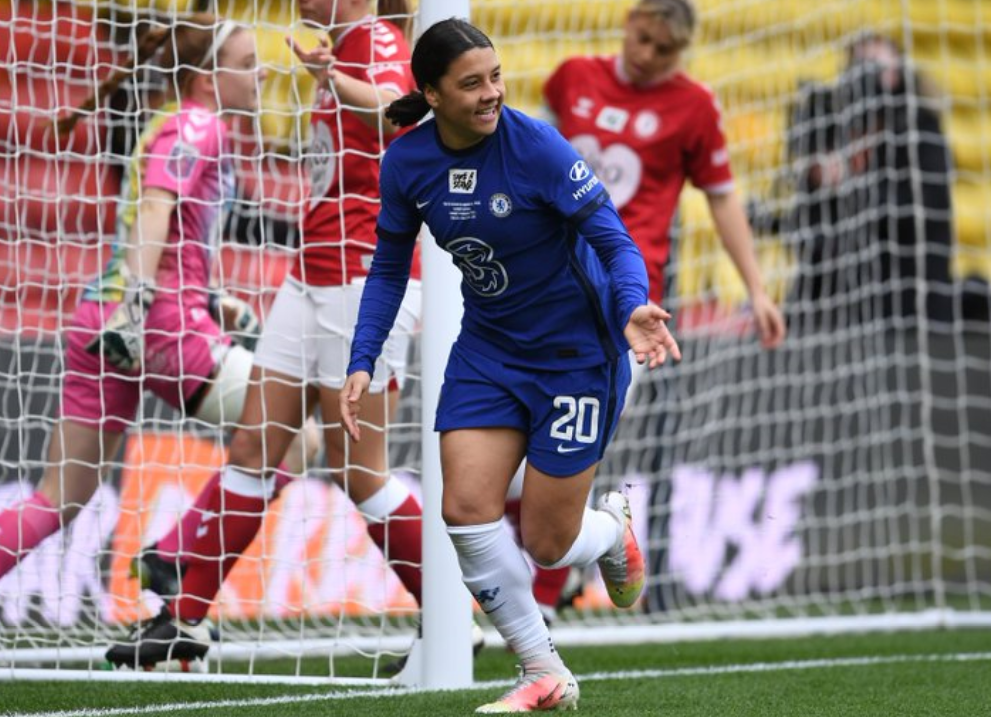 Ellie Carpenter did not make it onto the pitch in the final but became the first Australian woman to win a UEFA Women’s Champions League medal.

The likes of Kerr, Carpenter, Cately, and Caitlin Foord, have all made their UEFA Women’s Champions League debuts.

In Scandinavia, Clare Polkinghorne was once again being a defensive rock. Upon her return to the W-League she became the first player to earn 100 Westfield Matildas caps and make over 150 Westfield W-League appearances.

Her club and country team mate, Katrina Gorry was scoring worldies in Norway and has since announced that she will become a mum later this year. 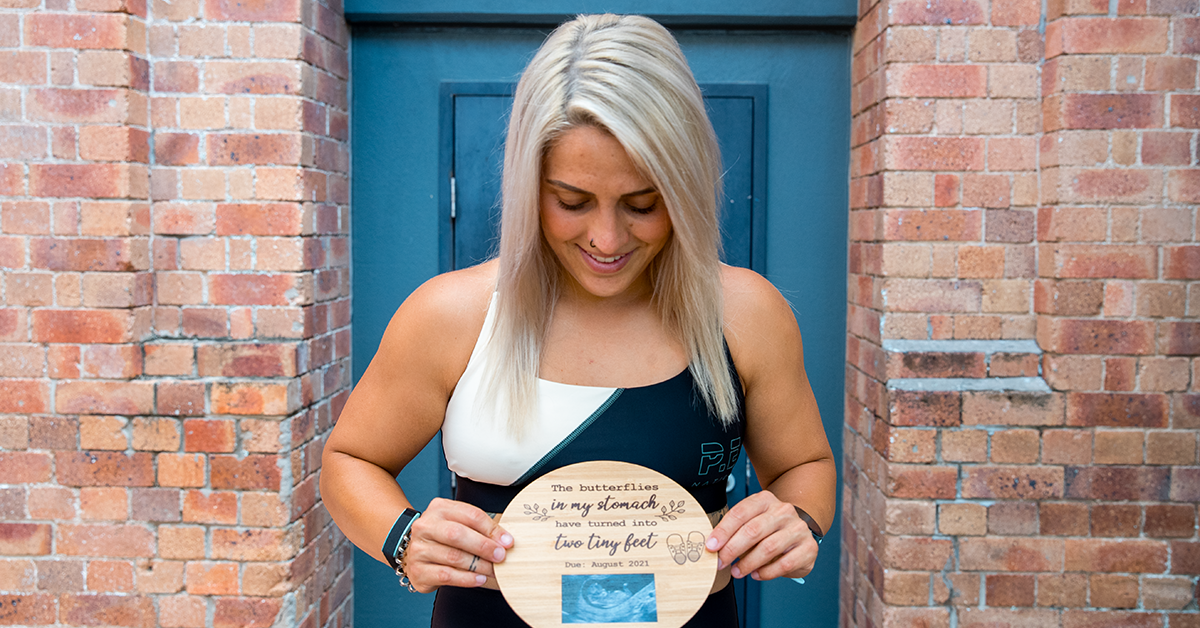 Tameka Yallop returned to the pitch for Brisbane Roar after she and wife Kirsty welcomed their baby girl, Harley in August 2020.

Emily Gielnik was scoring goals everywhere she went, firstly in Sweden, and now in the Westfield W-League where she currently leads to golden boot race ahead of her return to Europe.

She isn't the only Westfield Matilda finding the back of the net frequently with Sam Kerr and Caitlin Foord both in the top five goal scorers in the FA WSL with 12 and nine goals respectively.

The Westfield Matildas have also earned plenty of individual accolades since they last played. Ellie Carpenter was voted the best woman player in Asia, in addition to earning the NAB Young Footballer of the Year award, and the PFA medal in the same category. 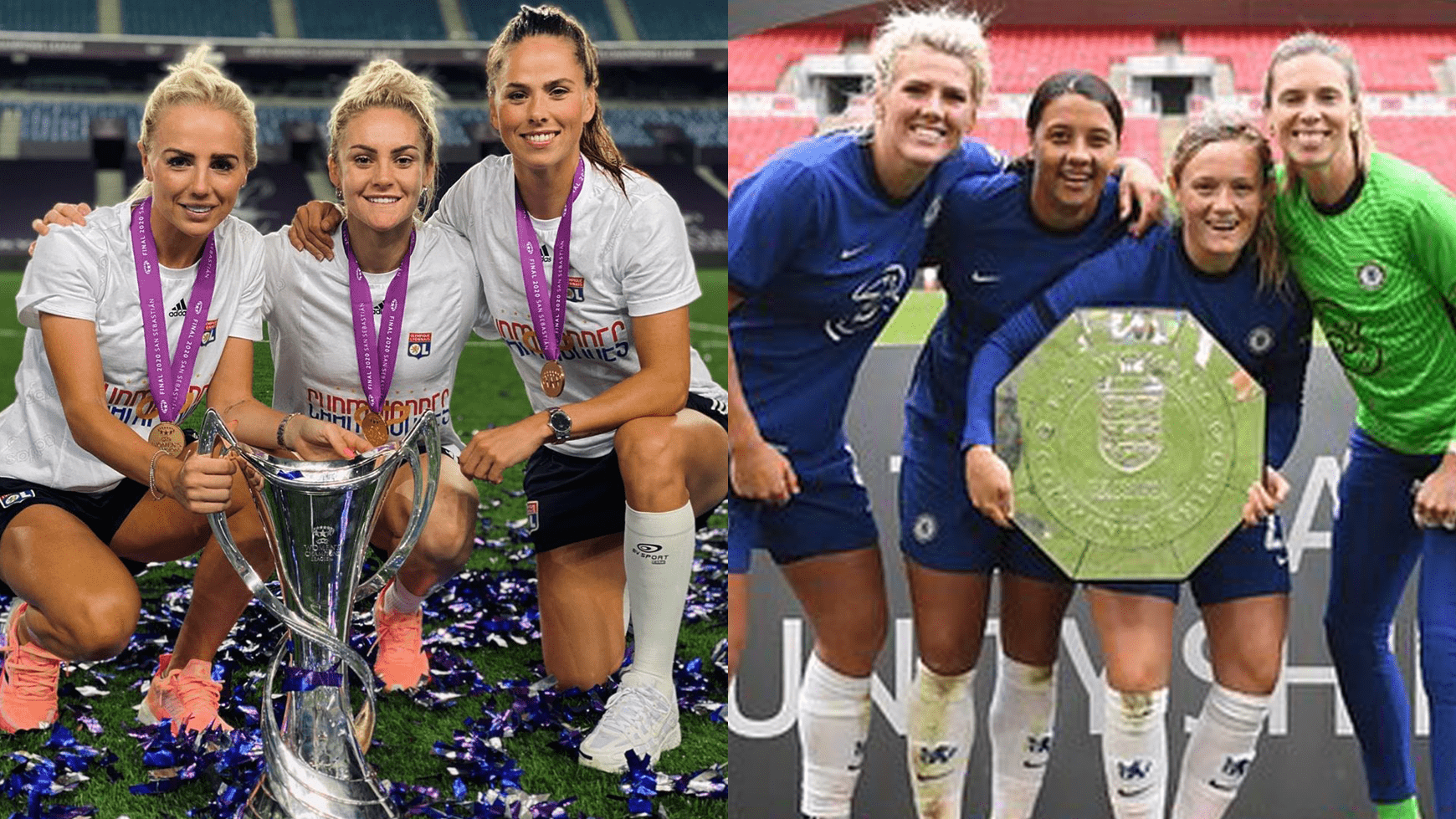 Steph Catley was voted by her peers as the PFA Women’s Footballer of the Year, while Kerr was recognised as the 2021 Young Achiever of the Year in the UK.

The team wasn’t just doing well on an individual level. The country received the most incredible boost when in June 2020, FIFA announced that the As One bid had been successful; Australia and New Zealand would be hosting the 2023 FIFA Women’s World Cup.

While the team couldn’t be together, the bits and pieces were still being readied for the reunion. In September 2020, Tony Gustavsson was announced as the new head coach of the Westfield Matildas.

He will lead the team through the next four years, including the Tokyo Olympics, the 2022 AFC Women’s Asian Cup, and the 2023 FIFA Women’s World Cup.

And now, finally, the team will be able to reunite in green and gold and finish what they started all those months ago in Cam Pha.

First up is the reigning Olympic champions Germany on April 11. Then the FIFA Women's World Cup 2019 finalists, the Netherlands on April 14.