Football Federation Australia (FFA) and New Zealand Football (NZF) are delighted their ground-breaking vision to host the FIFA Women’s World Cup™ 2023 will be realised after being awarded the hosting rights by FIFA.

A player-centric tournament, Australia-New Zealand promises to deliver record-breaking crowds and long-term participation growth, bringing football together As One to celebrate the women’s game.

FFA and NZF would also like to thank the Australian and New Zealand governments, Matildas’ and Football Ferns’ fans and the entire football family who have supported the bid from the outset, as well as the bidding team who worked tirelessly to develop a bid that will unlock the untapped football potential of the Asia-Pacific region. 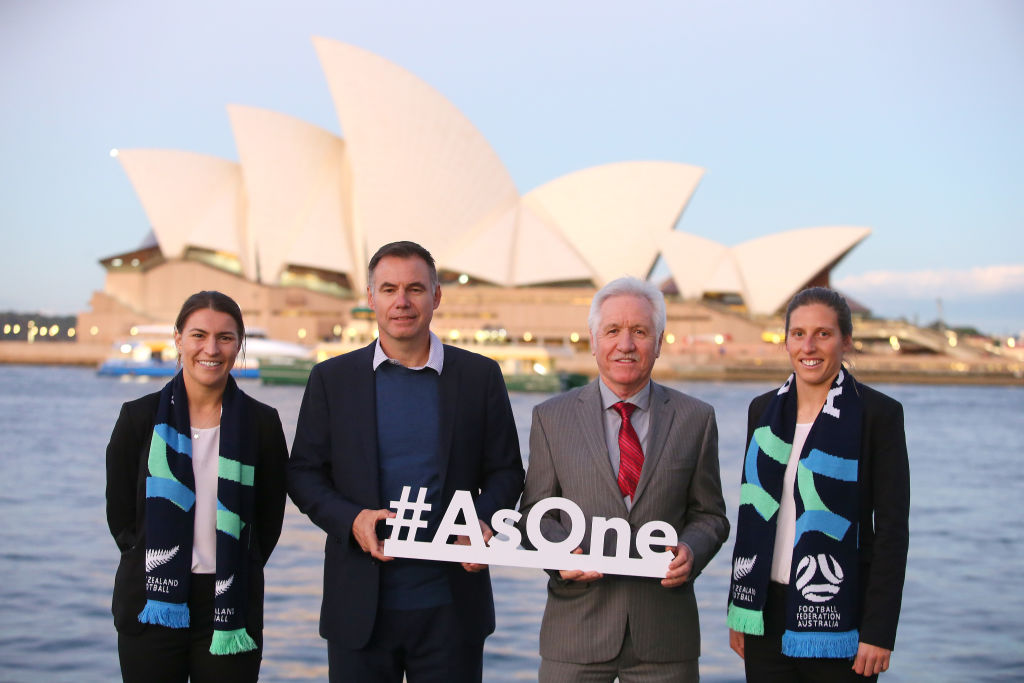 NZF President and FIFA Council Member, Johanna Wood, believes Australia-New Zealand will deliver a tournament the likes of which has not been seen before:

“Australia and New Zealand will not only host a FIFA Women’s World Cup™ that is the largest tournament ever run, but it will also be a catalyst for ensuring the development of women’s football continues in the Asia-Pacific region and globally.

“Our two nations have worked together to deliver an exceptional, historic bid and I would like to thank FIFA and the whole football family for giving us this opportunity. The FIFA Women’s World Cup™ 2023 will bring us all together in a celebration of our shared loved of football.” 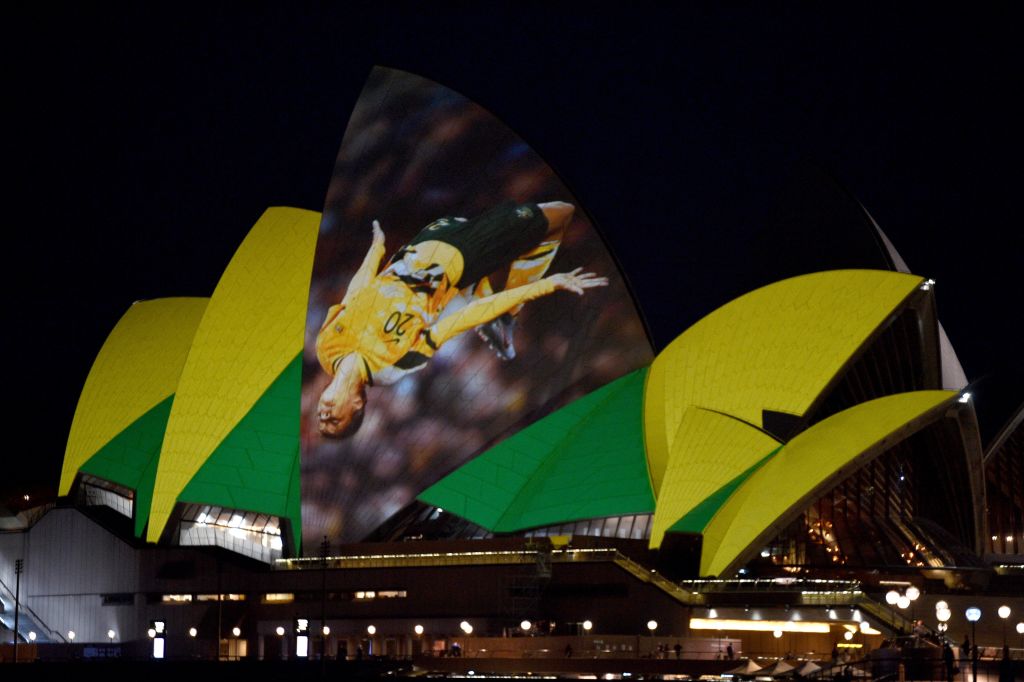 “The opportunity to play in a home FIFA Women’s World Cup™ is something every footballer dreams of and I am looking forward to seeing those dreams come true. Playing for the Matildas in Australia will be the highlight of my career and an opportunity to inspire girls, both in Australia and New Zealand, and all over the world to play football. We have seen great progress in the women’s game and Australia-New Zealand will take the game to a whole new level.”

“As players, we have been in close contact with both FFA and NZF to develop a tournament which will enable players to deliver their very best on the field. To lead the Football Ferns in a home FIFA Women’s World Cup™ in New Zealand will be truly special and inspire a new generation of Football Ferns.”