During his first public appearance since officially commencing his role as the 14th Head Coach of the Westfield Matildas, Tony Gustavsson took the time to introduce himself to a passionate set of fans.

A lucky group of Westfield Matildas subscribers enjoyed the exclusive opportunity to pick the brain of the Swedish mentor, who tuned in from ‘snowy Stockholm’.

Within his busy schedule of introductory meetings with players, staff and the media, Gustavsson spent an evening to candidly chat with a small group of Australian football fanatics.

After providing an insight into his footballing story, he offered some young participants in the game a few valuable snippets of advice.

“I'm born and raised in a sports family and my father has been in the game for all his life,” Gustavsson shared.

“For me, football and family is my life.”

With a mother who has been a PE teacher for 42 years and a background as a maths teacher himself, the new Westfield Matildas coach sees his role as a one which will see him develop character while maximising the ability of his players.

“That is one of the privileges I have, that I get to do my two passions in life,” Gustavsson reflected.

“I've always been very passionate about teaching because I'm born and raised that way and my parents are the best role models when it comes to that.

“For me, my true success is helping other people reaching their success.”

Gustavsson interestingly recalled his path into women’s football, including a last-minute email that led to him joining the US Women’s National Team on a short term deal in ahead of the London Olympics.

With 21 years of experience in coaching under his belt, Gustavsson was more than willing to offer some advice to a few young members of the Australian football community.

READ: Your Westfield Matildas 2021 guide - key dates to look forward to this year

He advised Sarah, 12, who is approaching her first season playing for Football NSW Institute, to “always remind yourself why you fell in love with the game,” and be fuelled by an “inner drive” rather than any external pressures.

Similarly, Hye-Won, 15, was preparing for a trial in Newcastle and quizzed Tony as to what skill it takes to stand out.

“I honestly think the number one skill you have that no one else has is you," he replied.

"Really be proud about you and don't to showcase or be someone else.” 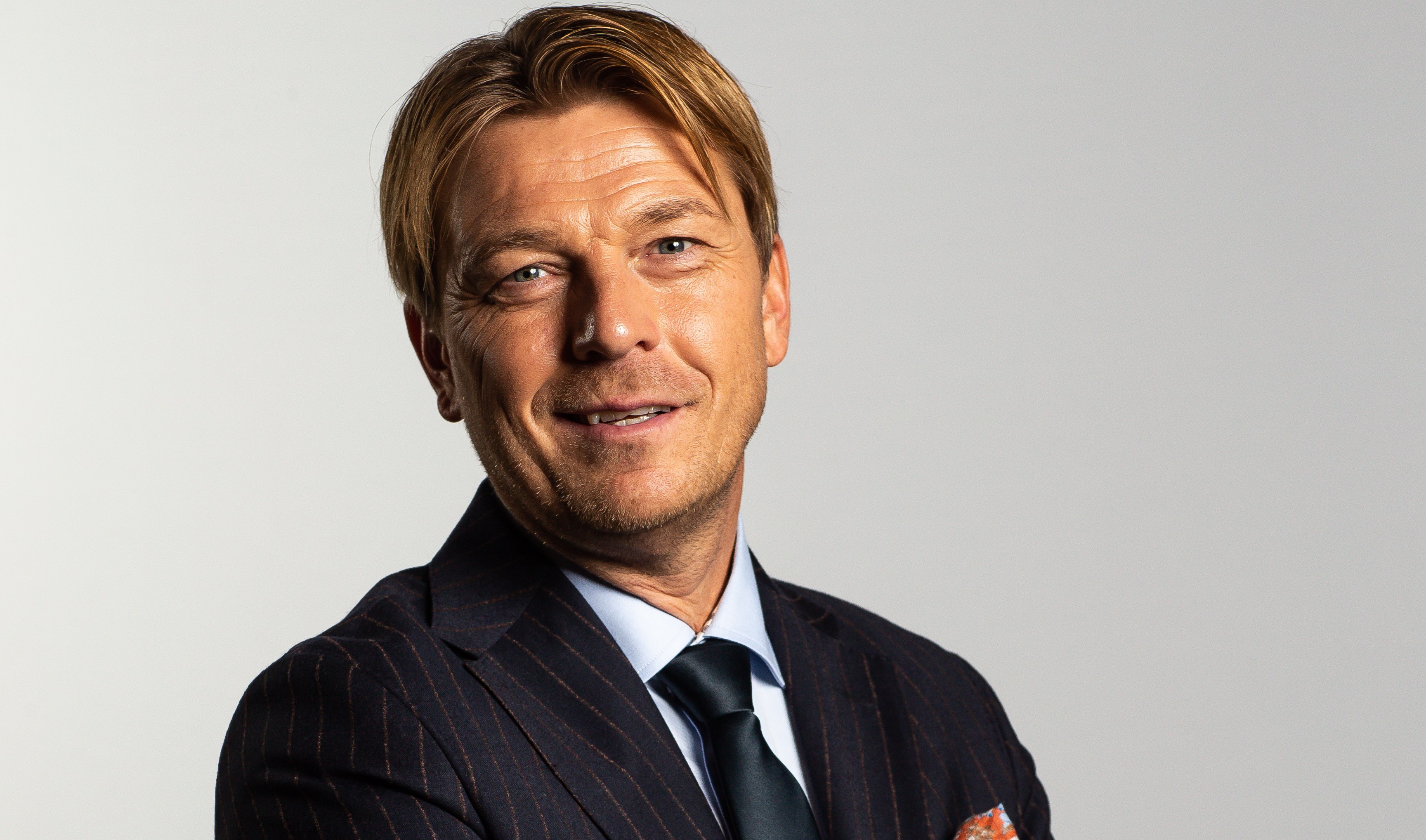 Will is an aspiring women’s coach who has just started a new position in NSW.

Tony thanked him and all others with a similar passion for their contribution to the game while encouraging, “the more you can help the players find a true love for the game and passion to get better.

With this, he shared a key mantra that drives him forward daily.

"It is all about being one day better, not just one day older”

"If you love development and love getting better that is what leads to success within itself."

All in all, Gustavsson is not only relishing the opportunity to pursue success with the Westfield Matildas but knows he is contributing to the continual growth of the women’s game throughout the nation and world.

He is relishing “an environment with all the people being so passionate about growing something that is bigger than yourself.

“This is bigger than me,” he remarked, “I'm so proud and happy to be a small part of that journey.”