Alanna Kennedy says she is determined to finish the job in the Westfield Matildas’ quest to qualify for Tokyo 2020 before switching her focus to this weekend’s Westfield W-League Finals Series.

Kennedy, who plays for Sydney FC, is one of nine players in Ante Milicic’s squad in Vietnam that will make a dash back to Melbourne after Wednesday night’s match to play in this weekend’s finals matches.

After a dominant 5-0 win over Vietnam in the first leg of the play-off tie in Newcastle last Friday, Australia are in the driving seat to punch their ticket to Tokyo later this year.

While determined to be involved for the Sky Blues in their clash with Victory on Saturday, Kennedy insists she is fully committed to seeing the job through with the Westfield Matildas first.

“The plan is I will play in the [Semi Final against Victory] but first is [Wednesday night’s] match and touch wood I pull up ok,” Kennedy said.

“I’m focusing on my job [against Vietnam].

“As long as I’m still assembling for the Matildas that’s where my focus is and then I will move on to the next job once that time comes.”

Milicic is likely to make a few chances to his starting side for the second leg which will be played behind closed doors and on a tricky surface at the Cẩm Phả Stadium in Quảng Ninh Province.

Despite sitting in a comfortable position, the Westfield Matildas boss is taking nothing for granted and wants an improved performance from his side.

“We’ve put the [first leg] result aside, it’s only halftime in the tie,” Milicic said.

“We’re just looking to have a professional performance and making sure we have high standards.

“We want to focus on our own playing style and hopefully get a positive result which takes us to the Olympics. 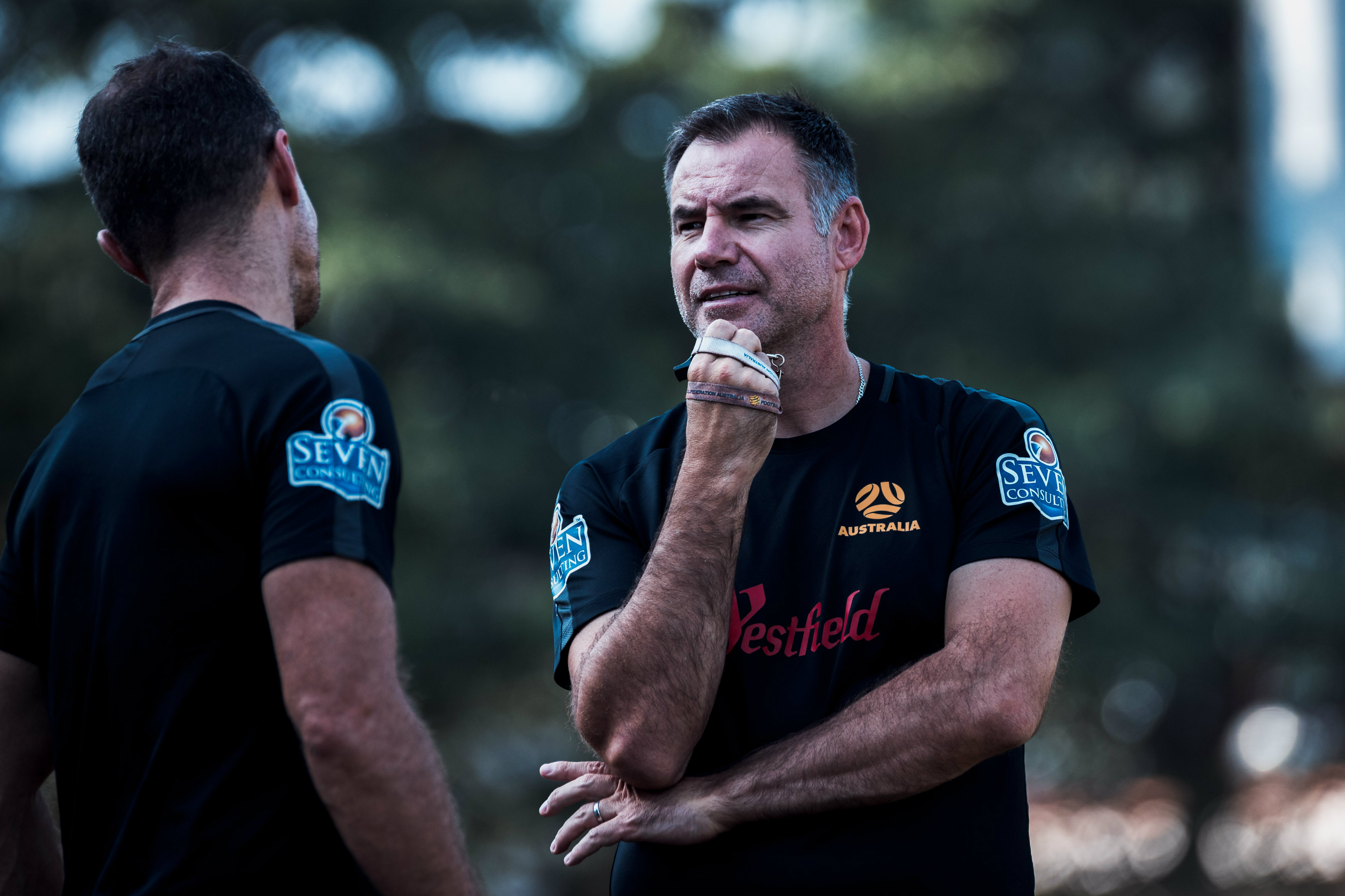 He added: “We know that Vietnam is a very skilful team, a very well organised team.

“They have done well to get to this stage. It’s an opponent we respect, we know it will be a difficult game, particularly on that playing surface. We’re not taking the opposition lightly and we’ll be well prepared.”

Asked is Australia’s superior physicality would be a key in the result on Wednesday night, Milicic said: “In the first game our opponent sat back with a back five and it was a football solution we were after.

“And I thought we executed it quite well.

“Physicality is just a part of the game that we always know it’s an area where Australian players have a strength but we like to keep the focus on the footballing aspect.”