‘We want more goals than the first game’: Raso adamant there’ll be no Westfield Matildas complacency

Australia head into the second leg clash Cam Pha Stadium with a huge lead courtesy of their 5-0 drubbing in front of more than 14,000 fans in Newcastle on Friday night.

It will be a very different atmosphere facing Ante Milicic’s squad on Wednesday night, with no fans allowed inside the venue as a safety precaution to the Coronavirus.

Raso said it will be “interesting” playing in a near-empty stadium but is confident the steely focus of the squad will ensure it won’t affect them.

“We know our job is to play and to win so it’s all a bit of background noise and it’s no problem,” Raso told matildas.com.au.

“We’re going to go out there, make sure we perform our roles and wanting to get that win.

“My teammates are amazing. We only focus on what we need to and that’s playing and we don’t focus on anything else in the background,” the 25-year-old added.

“It’s quite easy for the players to let all the background noise to be handled by the people that need to and for us to just focus specifically on what we need to do and that’s playing and performing at our best.”

Much of the focus since arriving in Vietnam has been on recovery but Milicic put his squad through their first field session on Monday.

They will have a final run out on the pitch on Tuesday night before aiming to complete the job against the world no.32 ranked side and book their spot at Tokyo 2020.

But don’t think the big buffer the Westfield Matildas have will make them complacent, with Raso adamant they want to qualify for the Olympics in style.

“We want to score goals and score more than what we did [on Friday] night,” the Everton winger declared.

Raso added: “The short turnaround doesn’t really phase us. We’re coming off the back of a win so to have a couple of sessions and go again is exciting.

“We know if we win this game we’re going to the Olympics. We’re eager to get out there and get going again.” 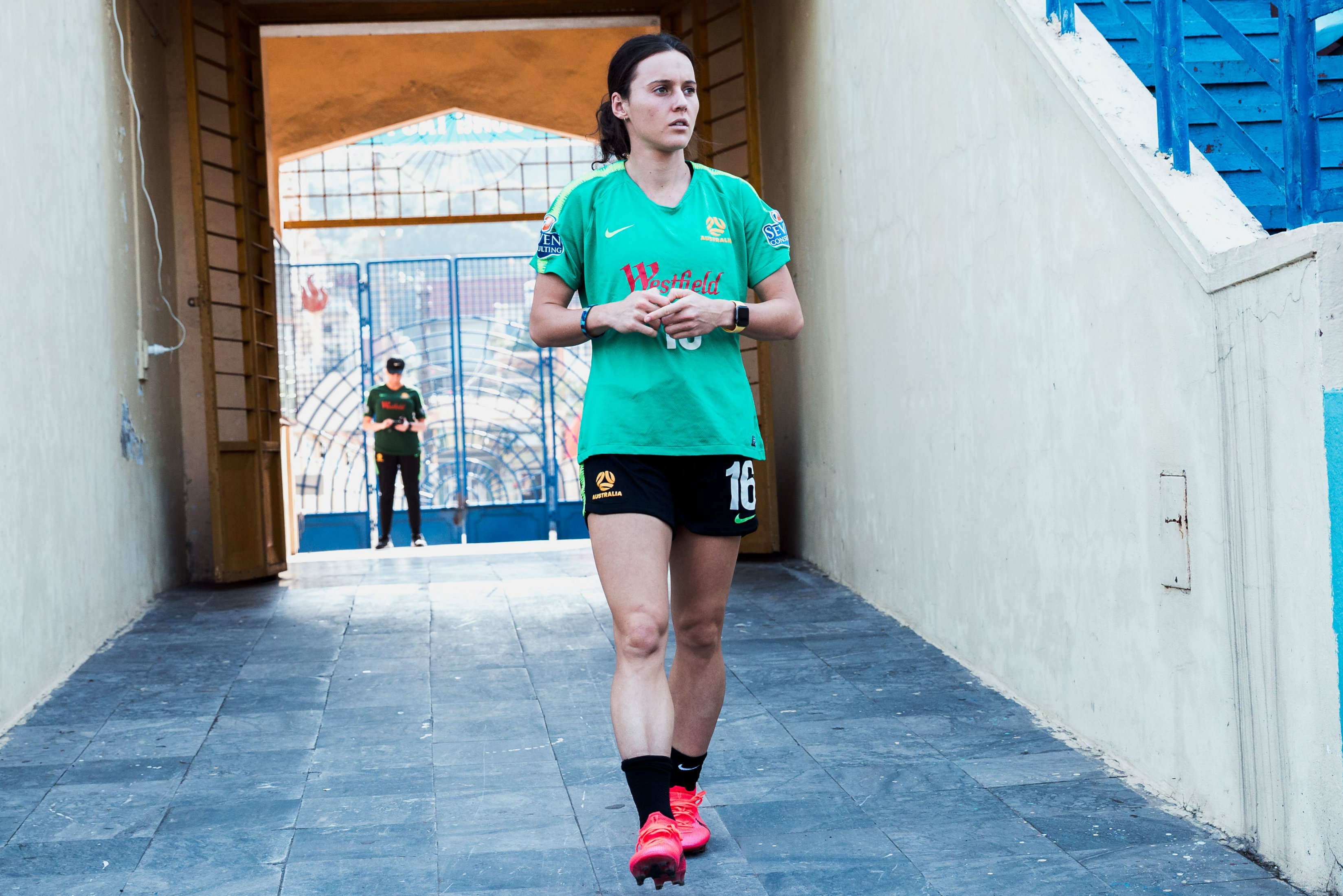