Qualifying for Tokyo: What the Westfield Matildas have to do to reach the 2020 Olympics

The Westfield Matildas have reached their date with destiny as they look to book their place among the world’s best female footballing nations at the 2020 Tokyo Olympic Games.

Ante Milicic’s squad want to be one of the AFC’s three representatives in Japan but have one more hurdle to overcome before they can achieve their goal.

World no.32 ranked nation Vietnam stand between the Westfield Matildas and a spot at Tokyo, with games in Newcastle and Quảng Ninh Province to determine Australia’s fate.

But what do the Westfield Matildas have to do to qualify and be a part of the sporting showcase in July and August this year?

The Westfield Matildas and Vietnam will face off twice in the space of five days, with the opening match in Newcastle (Friday, March 6), followed by the return leg in Vietnam on Wednesday, March 11.

The winner of the ties will be determined by the aggregate score after the home and away legs.

If the Matildas are able to achieve positive results in both matches (two wins or one win, one draw), they would advance to the Olympics.

But if the nations have a win apiece or both matches end in a draw, that’s where it gets interesting.

If aggregate scores are tied after the second match, the away goals rule will determine the winner, meaning whichever team has scored more goals away from home will progress.

If away goals are equal then extra-time will be played. If no goals are scored in the extra period the winner of the tie will be determined by a penalty shootout.

These same rules apply for the other AFC play-off between Korea Republic and China, with the winners of both play-off match-ups joining Japan as the AFC’s three representatives in Tokyo.

The Westfield Matildas have qualified for three of the last five Olympic Games football tournaments, their best finish being quarter final appearances at Athens 2004 and Rio de Janeiro 2016. 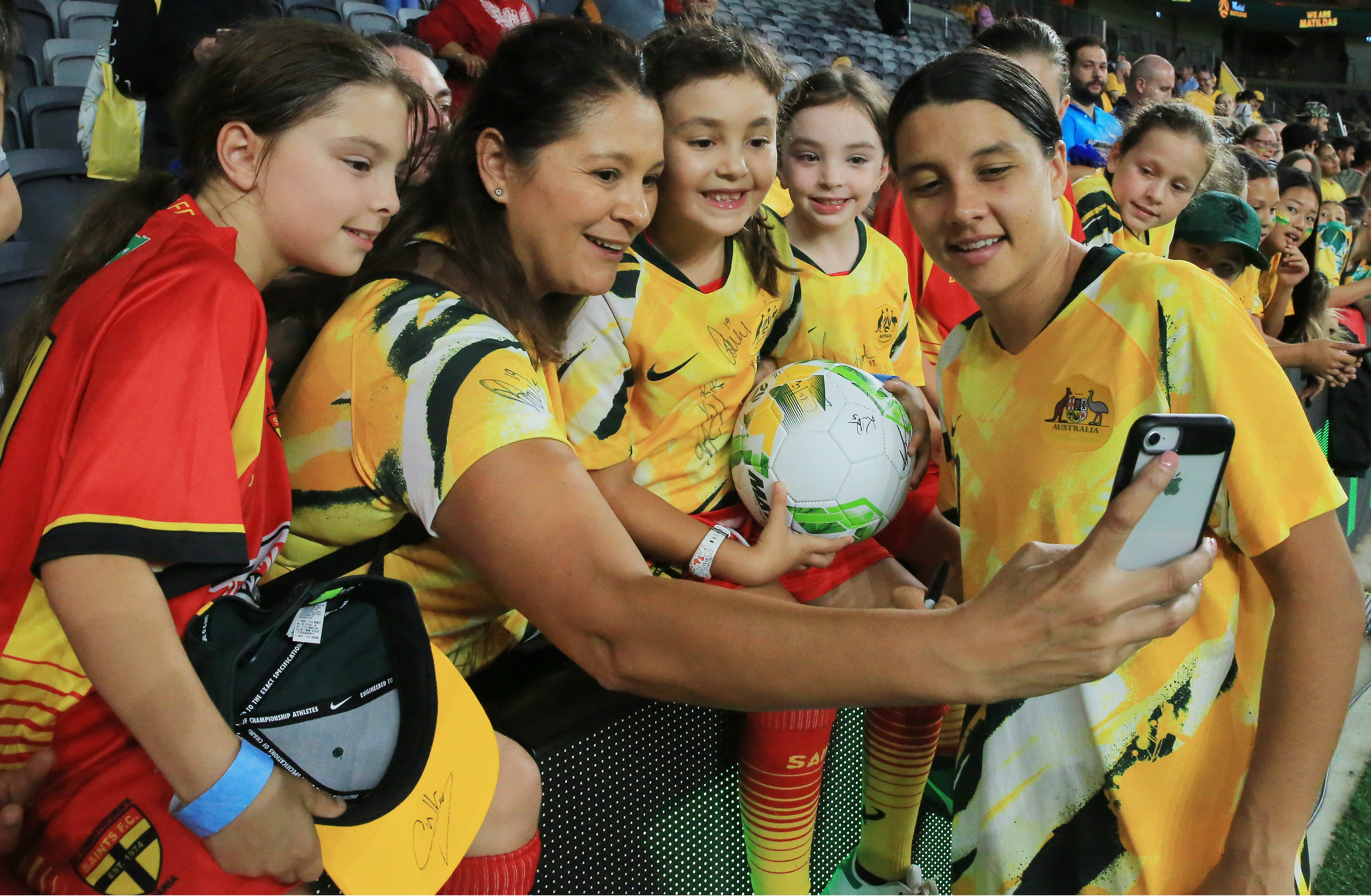