Caitlin Foord is loving being back in camp with the Westfield Matildas as the squad united on Monday to begin preparations for next month’s Tokyo 2020 Olympic qualifiers.

Ante Milicic has assembled his Australian-based players for a week-long camp in Sydney in the first time the squad has been together since November’s two-game friendly series against Chile.

The camp will provide the squad will vital time to fine-tune their game, with the third round of Olympic qualifying just two weeks away.

Foord, who plays against many of her Aussie teammates in the Westfield W-League, is thrilled to get the band back together before the big matches in China next month.

“It feels good to be back in camp. It’s our first one for this year and it’s just exciting to roll over to a New Year and it’s almost like a fresh start,” Foord told Matildas.com.au on Monday.

“There’s obviously a lot of exciting things this year with the Olympics. It feels good to be back in and around the girls again.

ULTIMATE GUIDE: 2020 AFC Women’s Olympic Qualifiers
MORE: How a gluten-free diet helped Simon bounce back from ‘the toughest point of my career’

“We are normally always playing against each other [in the Westfield W-League] so to be finally be back in camp and on the same team it’s, I wouldn’t say rare, but there’s not many opportunities that we get.

“So it’s always nice for them to be teammates than playing against them.”

The Westfield Matildas head to China for a round-robin group stage where they will play three matches between February 3-9. 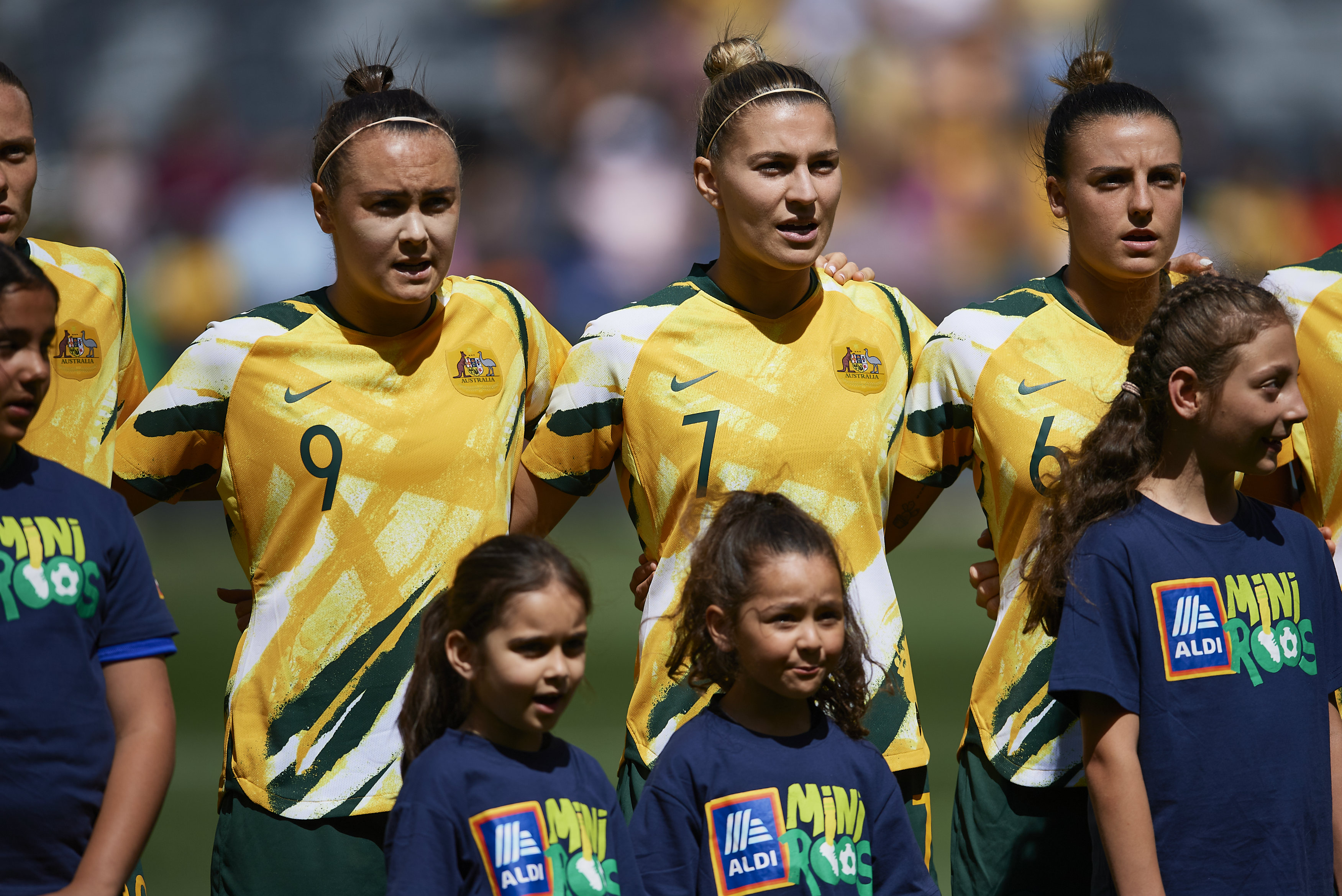 The Aussies take on the host nation, Thailand and Chinese Taipei and need to finish in the top two of the group to advance to the final qualifying round, which will be held in March.

“I’m feeling excited going into the qualifiers. It’s an exciting time and these are the games we love to play,” Foord said.

“It’s obviously a few steps to get there but the groups stage is the first step and it’s been a big focus since we got knocked out of the World Cup.

“It was almost like hurry up for the Olympics to come around so we can get back into it.”

Following their Round of 16 exit at the 2019 FIFA Women’s World Cup in France, the Westfield Matildas completed a clean sweep of Chile on home soil in November.

The side produced some breathtaking, attacking football in the games in Sydney and Adelaide and Foord believes they can go to another level with another solid block of training together.

“We have more time under Ante as well, we have had a lot more experience under him now and more understanding of the style and structure we want to play,” she said.
“It’s exciting to know that we are a lot further than where we were at the very start and I think it’s exciting because it’s a good brand of football and these games will be the challenging ones for it.”

CALENDAR: Your Westfield Matildas 2020 guide - key dates and more
MORE: Gorry says she can go to another level after 'feeling pretty broken' in 2019