Milicic will have a slightly smaller squad number of 20 players, including three goalkeepers, at his disposal when Australia travel to Wuhan, China, for February's qualifiers against China PR, Chinese Taipei, and Thailand.

For this reason, the Westfield Matildas head coach believes 18-year-old Roestbakken - who Milicic fast-tracked to the 2019 FIFA Women's World Cup last June as an injury replacement for Laura Alleway - will provide Australia with valuable cover.

“I brought her into the World Cup squad and she’s really grown from there," Milicic said.

"She’s one that’s had a really big six months and for her age she’s very mature.

“With a smaller squad size… she has played in a few different positions in the W-League with Canberra already and she provides good cover.

“She can play left back, right back, even centre back. Going away with a squad of 20, and that includes three goalkeepers, we’re short in certain positions but she’s one that can cover a few."

Roestbakken, who plays her club football for Canberra United in the Westfield W-League, has made three senior appearances for the Westfield Matildas.

The teenage defender is the youngest player in Milicic's 20-player cohort, who will take part in a training camp held in Sydney between January 20 and 27 before jetting off to China on January 28. 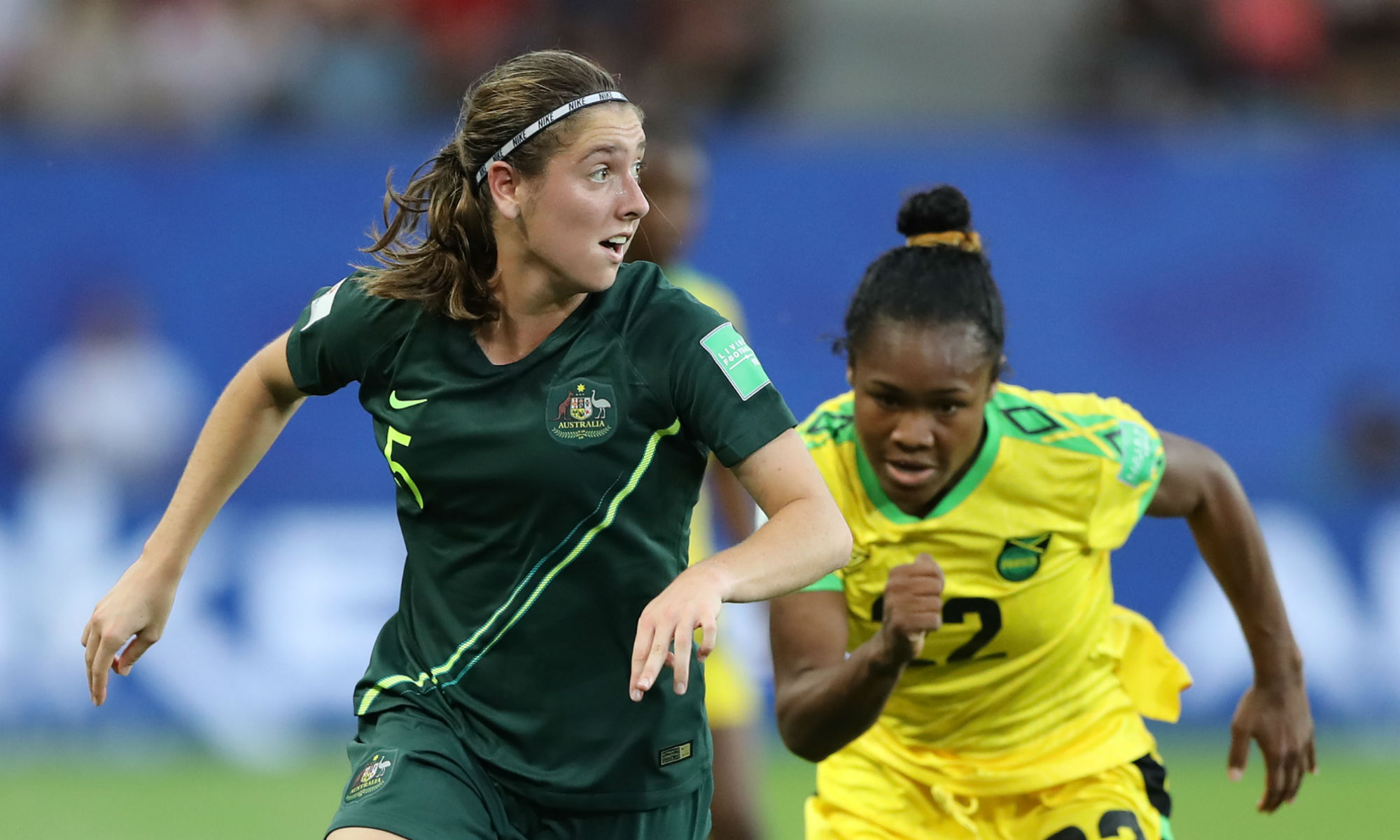 With air quality in Sydney affected by smoke haze from Australia's ongoing bushfire crisis, Milicic added that Football Federation Australia and Westfield Matildas staff will be monitoring the situation for the safety of his side during the lead up to camp.

“We are monitoring it as a sports team but as a nation everyone is looking at it.

“We would never put the welfare of our players or staff in doubt. It is one the team manager is working on daily."

Milicic also said FFA and team staff will be observing reports of a pneumonia-like virus that has tore through Wuhan, in central China, where the Westfield Matildas will play all three of their qualification fixtures next month.

"Normally, of course you'd be concerned. The FFA is aware of it, the team manager and myself have discussed it, they're on top of it," he said.

"We're monitoring the situation and doing all that we can to get on the front foot and we wouldn't jeopardise the welfare of the players or the staff.

"It's something we'll monitor day to day and see where it lands." 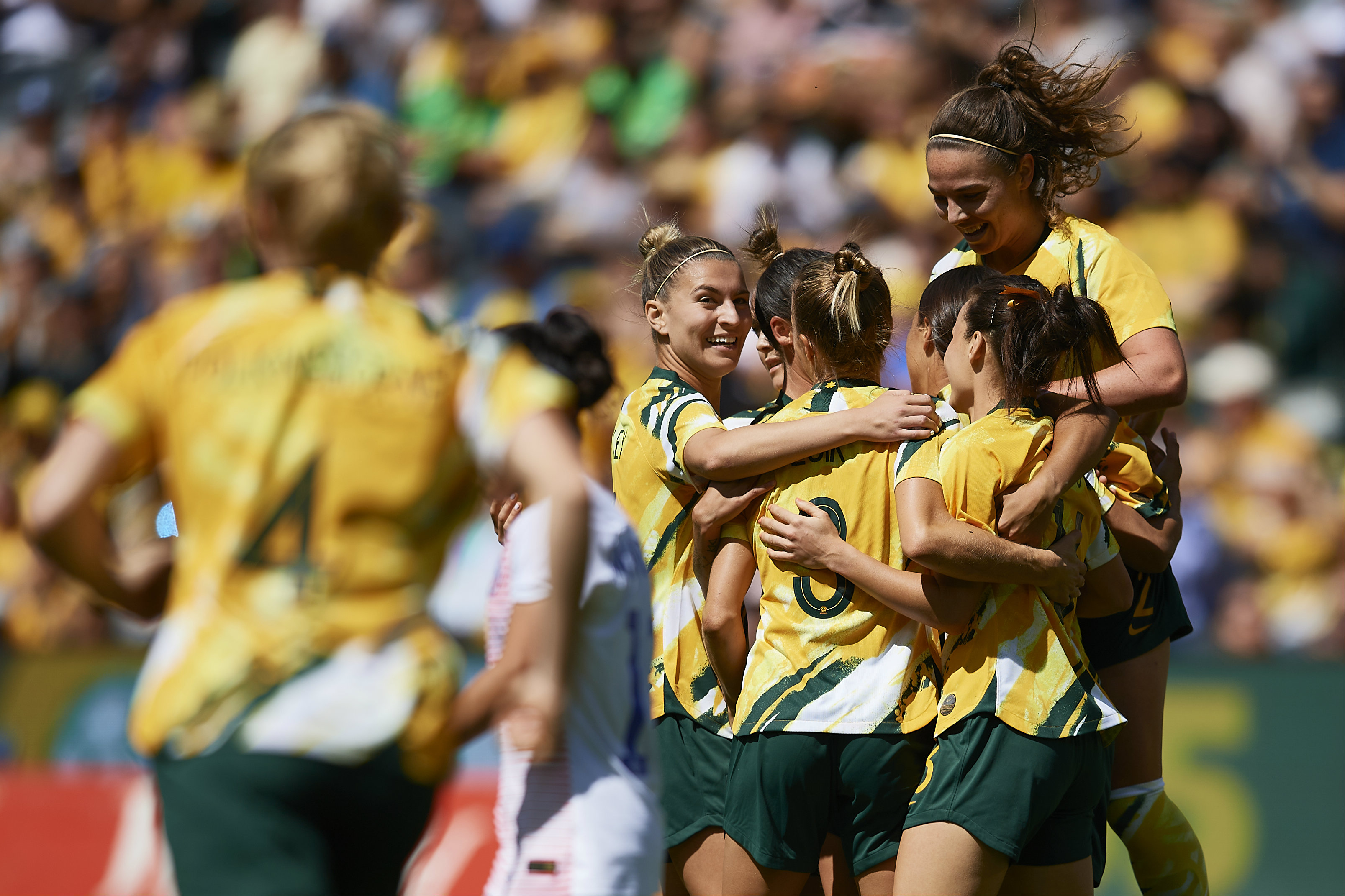