Gustavsson highlighted the standards from his side, after qualifying from a particularly difficult Tokyo Olympics group.

Playing 3 matches in less than a week would usually cause concern for player fitness, with limited recovery time available. However, the squad remains mostly fresh and healthy, with Gustavsson putting that down to the attitude of the players.

"A tournament is always in two parts. Part one is getting out of the group, but that's only the first step,"

I'm very, very impressed with the professionalism of the players in terms of recovery, to 100%. It's all about sleep, nutrition and treatment.

The focus now turns to Great Britain on Friday night, with the Australians hoping to progress to an Olympic semi-final for the first time.

The Swedish manager has plenty of experience at major international tournaments, with the prospect of knockout football, being something that excites rather than worries him.

"When you get into the playoffs, it's those do-or-die games. This is what I love and this is what we love. Playing the game now, it's all about coming off the field with a win."

It's about how you finish the game, whether that is 90 minutes, extra-time or a penalty shootout, we're prepared for all of it,

"We've got a plan, we talked about it today, it's not just about the starting XI, it's also about the finishing XI."

For the Great Britain match, our Matildas know they will be well supported by the Australian public back home, as they have been for the entire tournament so far. 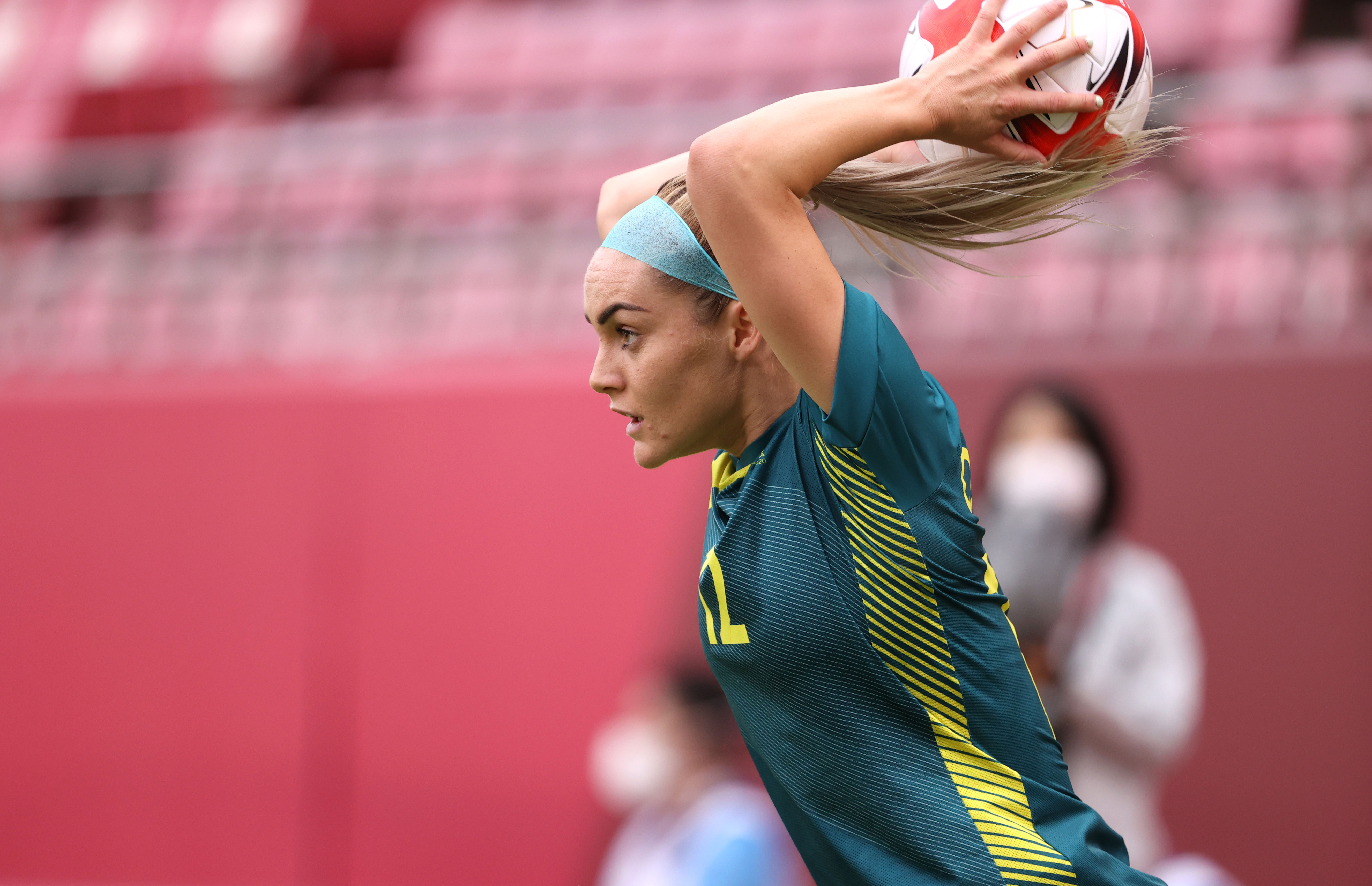 Carpenter and Micah had nothing but praise and gratitude for the fans in Australia that tuned in for all matches, especially the Sweden game, which saw a record television audience of 1.4 million, the highest for any Australian women's team event ever.

MORE: All the numbers after the Matildas' group stage

"We know we can't have fans here in Tokyo, but we're so thankful for all the support back home, and we hope we can repay the fans with a win tomorrow."

Micah understands that this Olympic campaign is a huge opportunity for the women's side to gain exposure nationwide, with larger events just over the horizon.

"It's massive, especially with the 2023 World Cup in our country," she said