Australia has now progressed to the quarter-finals as we look to take on Great Britain for a spot in the semi-finals. We break down all the statistics of the group stage so far, and see where Australia is placed.

Compared to other top teams competing in Tokyo, Australia is well and truly showing they have what it takes to compete for a podium finish.

The reigning UEFA Women's Euro 2017 winners, Netherlands, have the highest shot accuracy, with 71%. The Dutch have scored 21 goals in the group stage alone, breaking the record already for most goals in an Olympic Tournament.

Australia is placed third on shooting accuracy, with 56% and 15 shots on target.

We also sit in third place for possession, with Brazil and Great Britain sitting in first and second place respectively. Australia has a 59% possession rate going into the quarter-finals. 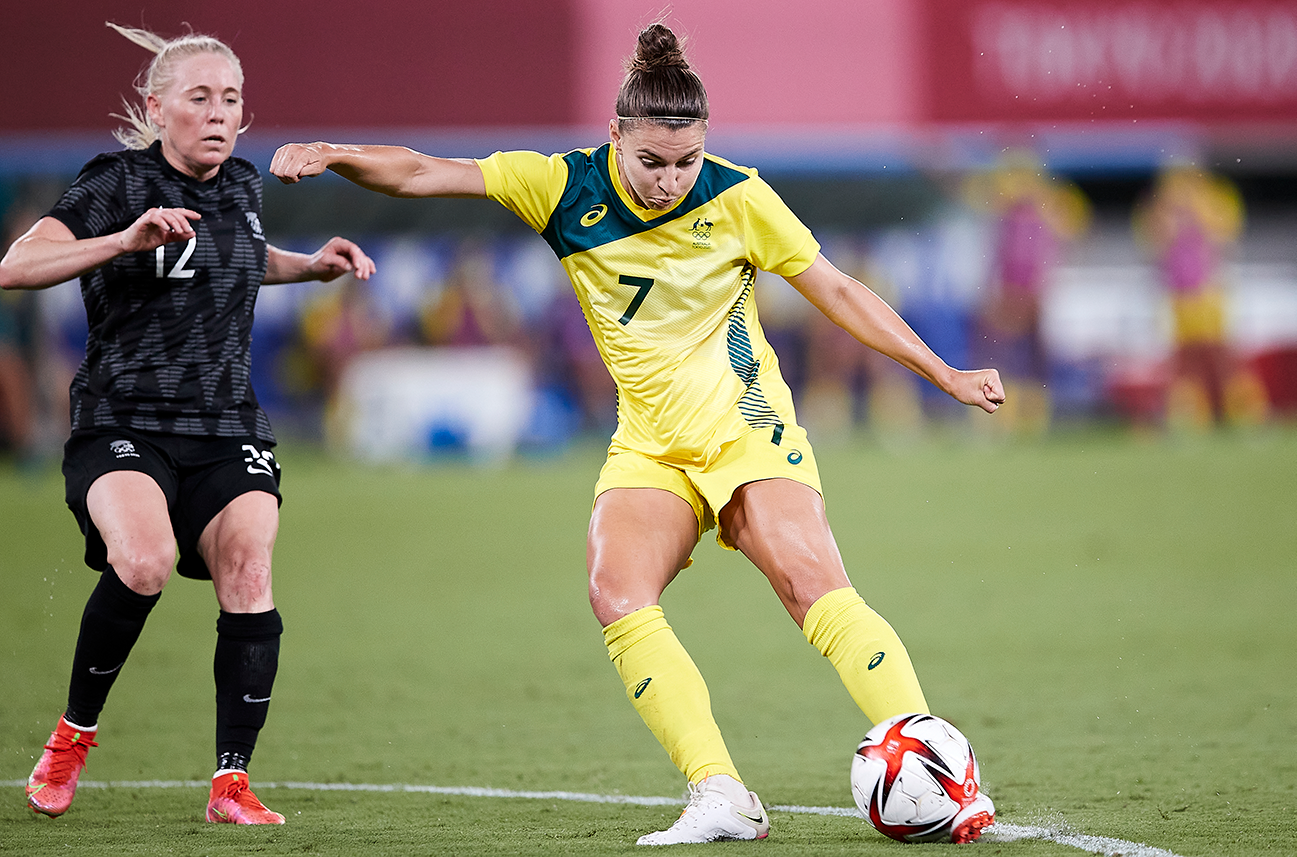 The Matildas lead the number of passes played to the box, with 104 passes in the final third.

Amazingly 34 of these passes came from our left back Steph Catley.

When it comes to defence, our players lead the statistics in two areas, having 57% duel success with our opponent Great Britain sitting below us on 55%.

Clare Polkinghorne contested 22 aerial duels, the second-most by any player so far in the tournament. 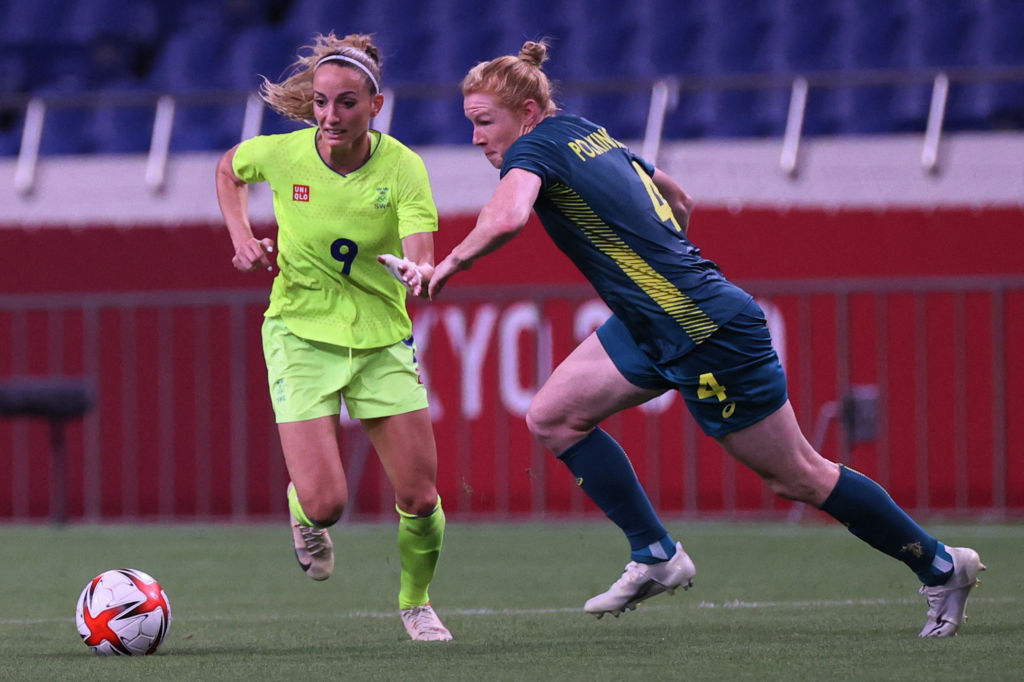 The Matildas lead the tournament in tackle success, with 73% being the highest percentage.

Our always dependable midfielder Tameka Yallop has impressed in the tournament so far, not only scoring her first Olympic Games goal against New Zealand but also leading the tournament in pass accuracy.

The midfielder leads with 93% pass accuracy, Carloine Weir and Stephanie Houghton of Great Britain sit in second and fourth place. 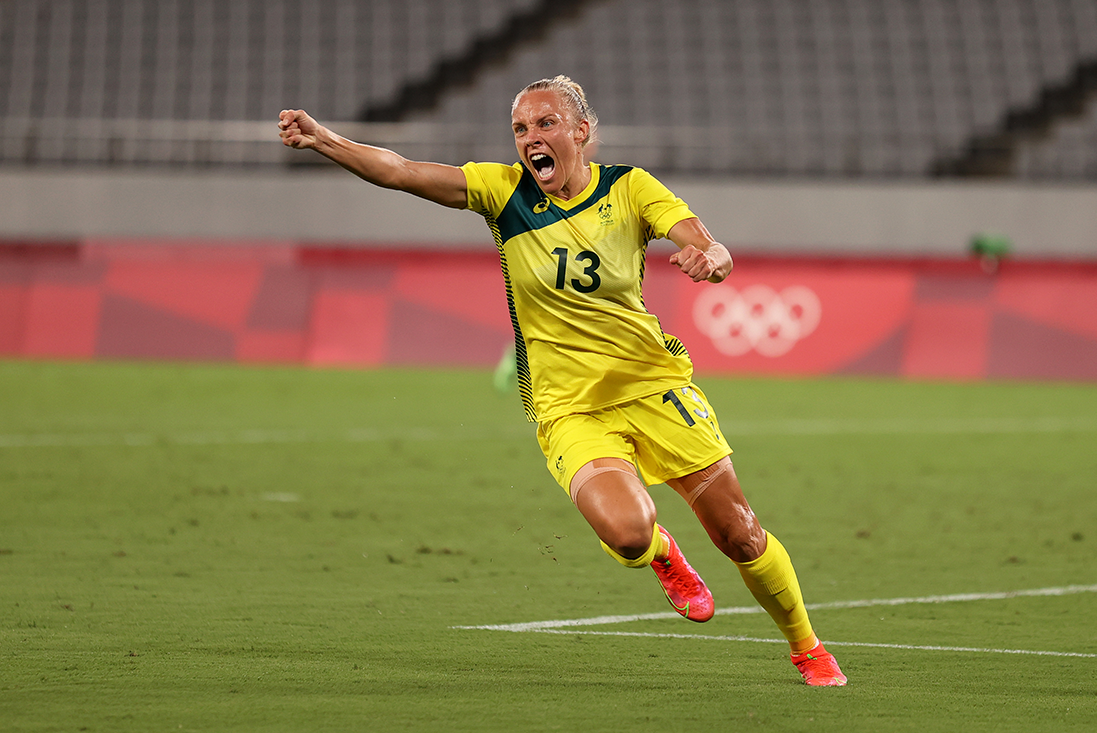 Our players will take confidence going into their quarter-final match knowing that they're performance is on par with other competitors.

Australia finished as the best third-placed team in the tournament, which sets them up to play against Group E winner, Great Britain, on Friday, July 30, 7:00 pm AEST.