Australia face Great Britain tonight, with a semi-final spot and potential Olympic medal on the line.

Cruised through to the knock-outs:

British supporters are always quietly optimistic before major tournaments and England fans who watched the men at Wembley back in early July, understand that strong early performances are not simply enough to win a tournament.

However, the start this GB squad has made to the Tokyo Olympics makes them a difficult team to beat, with Australia needing to pull off an impressive performance to do so.

Never getting out of first gear in their first match, Great Britain's midfield five choked the Chileans of any possession, with Ellen White profiting, scoring two in a 2-0 victory.

Their final two matches against world-class opponents Japan and Canada showed a different side to the island representative, with Team GB seemingly comfortable at grinding out positive results when the match is bound to be decided by small margins.

A late winner against the hosts, Japan, set up the Brits for a top-of-the-group clash with North American powerhouse Canada.

After falling behind to the Canadians, a desperate push by Great Britain in the last 10 minutes forced an equaliser. The side possesses a fighting attitude, with the Matildas aware that regardless of the result, the Brits will make our experience uncomfortable. 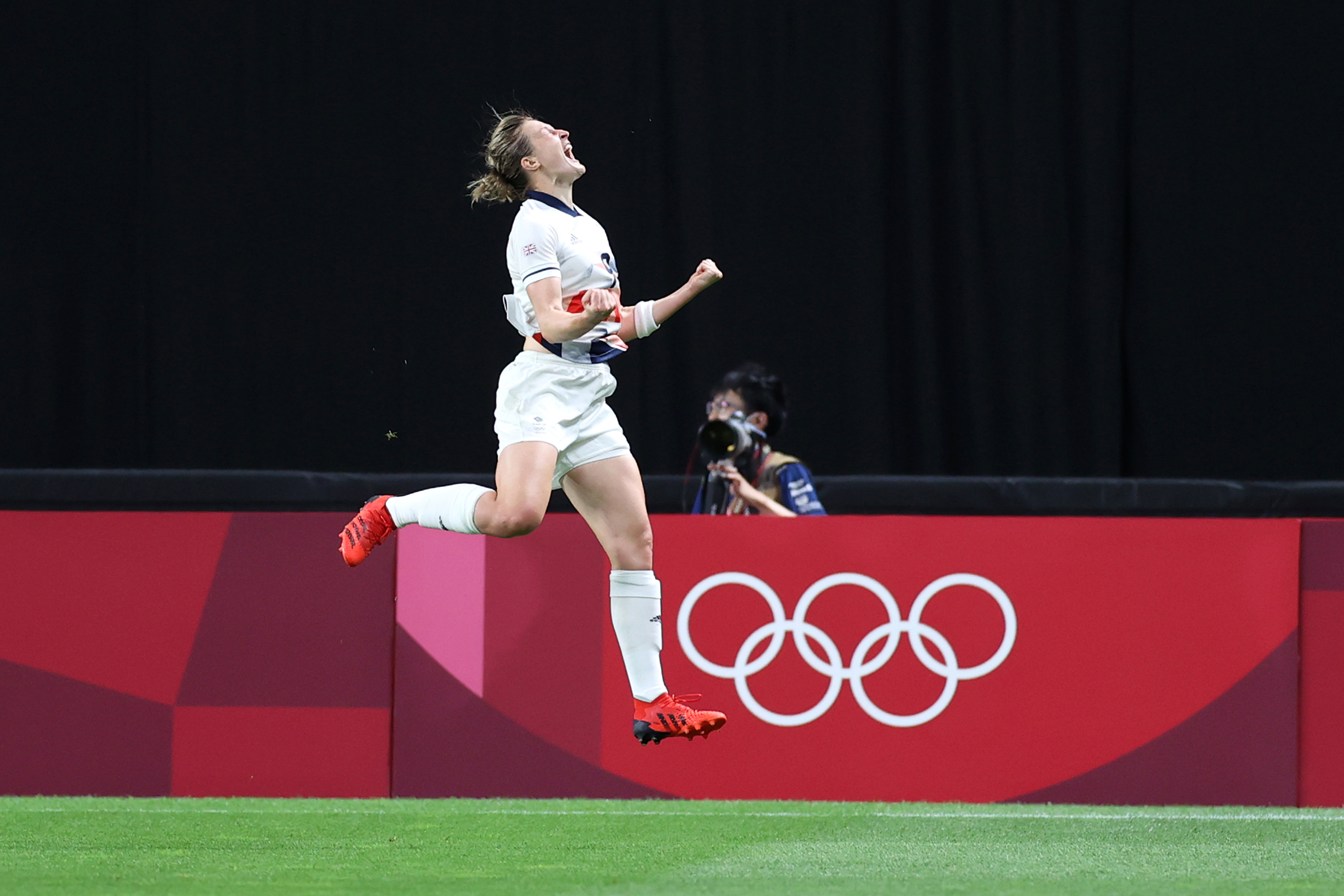 In their group matches, Great Britain coach Hege Riise opted for a formation of 4-2-3-1 with a lone striker (preferably Ellen White) at the top of the field.

Many of Australia's squad will be asked to provide intel on their British counterparts, with several having played together or currently play together at club level in the WSL and across Europe.

The fact that Great Britain is such an unknown to many national teams, plays very much to their advantage, with the usual research that the Australian coaching staff takes on studying an opposition, not available this time around.

What we do know though, is that Great Britain are very comfortable with their defensive shape, with only 1 goal conceded in their three group matches against three quality opponents.

The likes of Kerr, Simon and Foord will need to innovate if they're to crack the Brits backline.

However, history says that Great Britain, despite their comfort in the group stage, struggle to progress once through to the knockout phase.

Team GB have lost only one of their seven matches in the Olympics since 2012 (W5, D1), with that sole loss coming in their only previous knockout game at an Olympic tournament, falling 2-0 to Canada on home soil during London 2012.

Great Britain's composure in front of goal has also been questioned with talisman Ellen White required to finish off all of GB's attacking opportunities. If that trend continues, then the equation is simple for Australia, stop White and you stop their attack.