Leading into the replay of the 2017 Tournament of Nations match against Japan on Wednesday night, we look back at some moments that sparked Asia's most intense rivalry.

Off the pitch, there is a mutual respect between Australia and Japan however, in international women’s football the match up has grown in recent years to be Asia’s fiercest rivalry.

In the first meetings with Japan during the late 1980s, the attitude between the two nations were seen of competitive regional neighbours, but two nations which saw minimal reason to clash.

READ: How to watch the full match between Westfield Matildas and Japan

This move coinceded with the rise of both nations not only in the AFC but on the world stage, culminating in a number of legendary clashes between the two nations over the past 15 years.

Only a year after Australia had been entered into Asian competition, Australia hosted the 2006 Women’s Asian Cup.

The two nations met in the semi-finals and, with a FIFA World Cup spot up for grabs, Australia defeated Japan 2-0.

Goals from Caitlin Munoz and Joey Peters denied Japan automatic qualification for the World Cup in China, setting in stone an immense struggle for supremacy in Asian football. 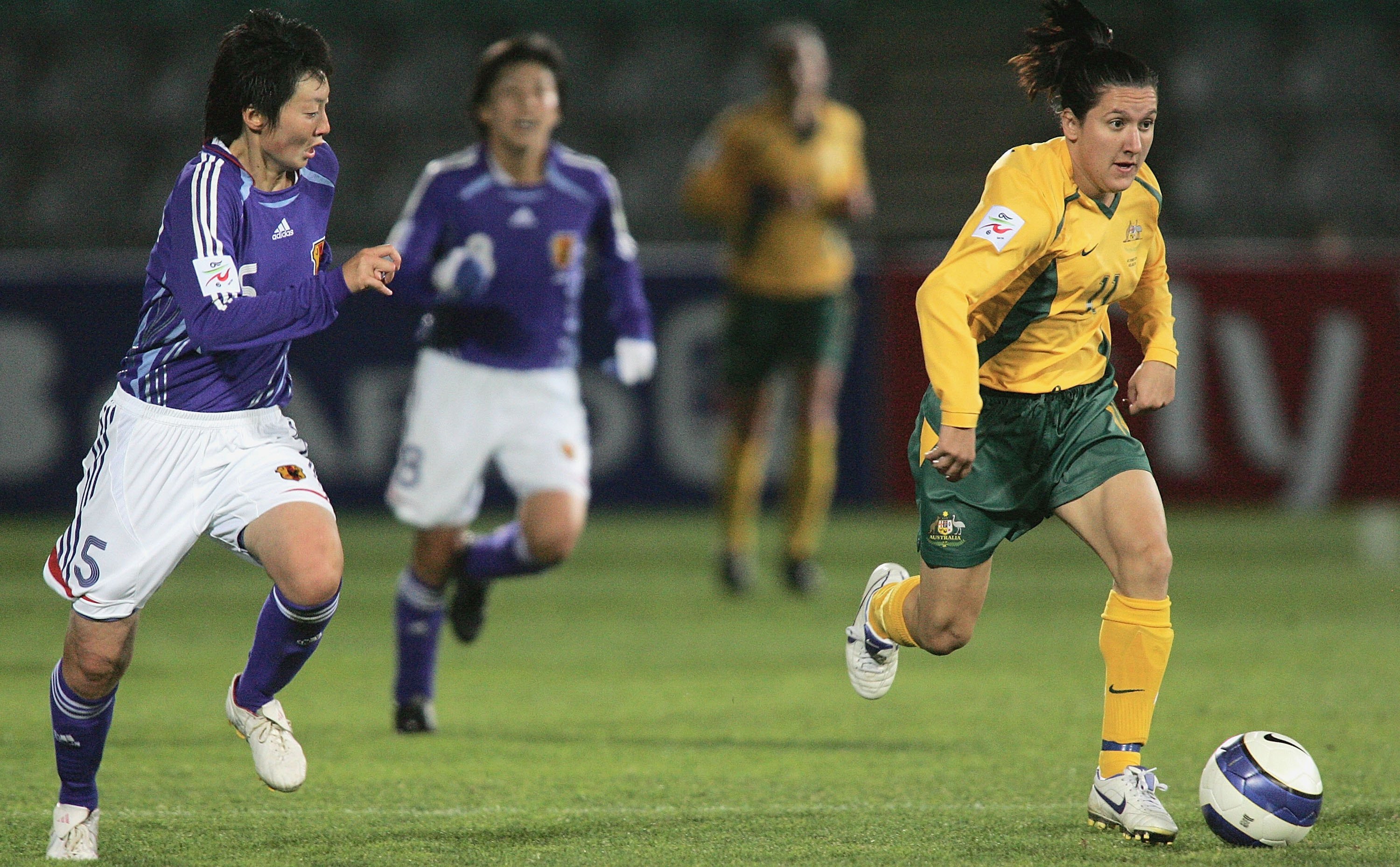 En-route to our first Asian cup triumph was familiar semi-final foes Japan. The Japanese were heavily tipped to win after 3 victories and 0 goals conceded to start the tournament.

A 45th minute strike by Kate Gill secured qualification to the 2011 World Cup and eliminated Japan, a team many expected to be crowned champions. The fact Australia lifted the trophy three days later would have infuriated the Japanese even more.

The continental rivalry was pushed onto the world stage during the quarter-final stage of the 2015 FIFA Women’s World Cup in Canada.

Japan were defending world champions and the Westfield Matildas were on an immense high after defeating Brazil to become the first football national team to reach a World Cup quarter final. 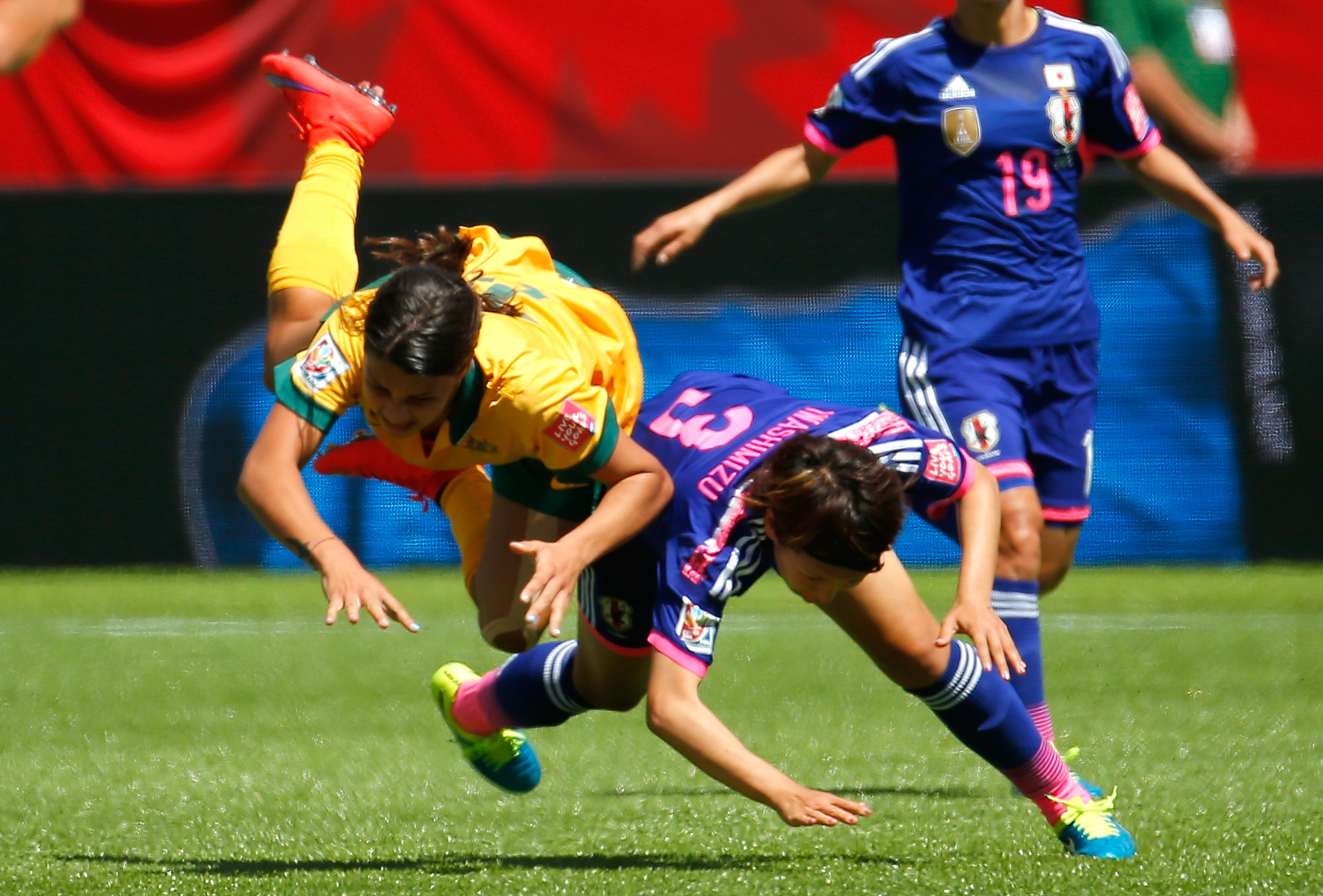 Edmonton watched one of the more physical encounters to take place at a World Cup with little separating the two nations in terms of skill and desire.

In the final five minutes, a Japanese corner created a scramble in the Australian penalty area, Lydia Williams was forced to smother on a loose shot, however the ball bounced off the goalkeeper toward a free Iwabuchi at the near post who tapped the ball home.

Five years later, the loss is still a sore point amongst Westfield Matilda’s supporters, with arguably our greatest rivals gaining a considerable upper hand over us at a major tournament. 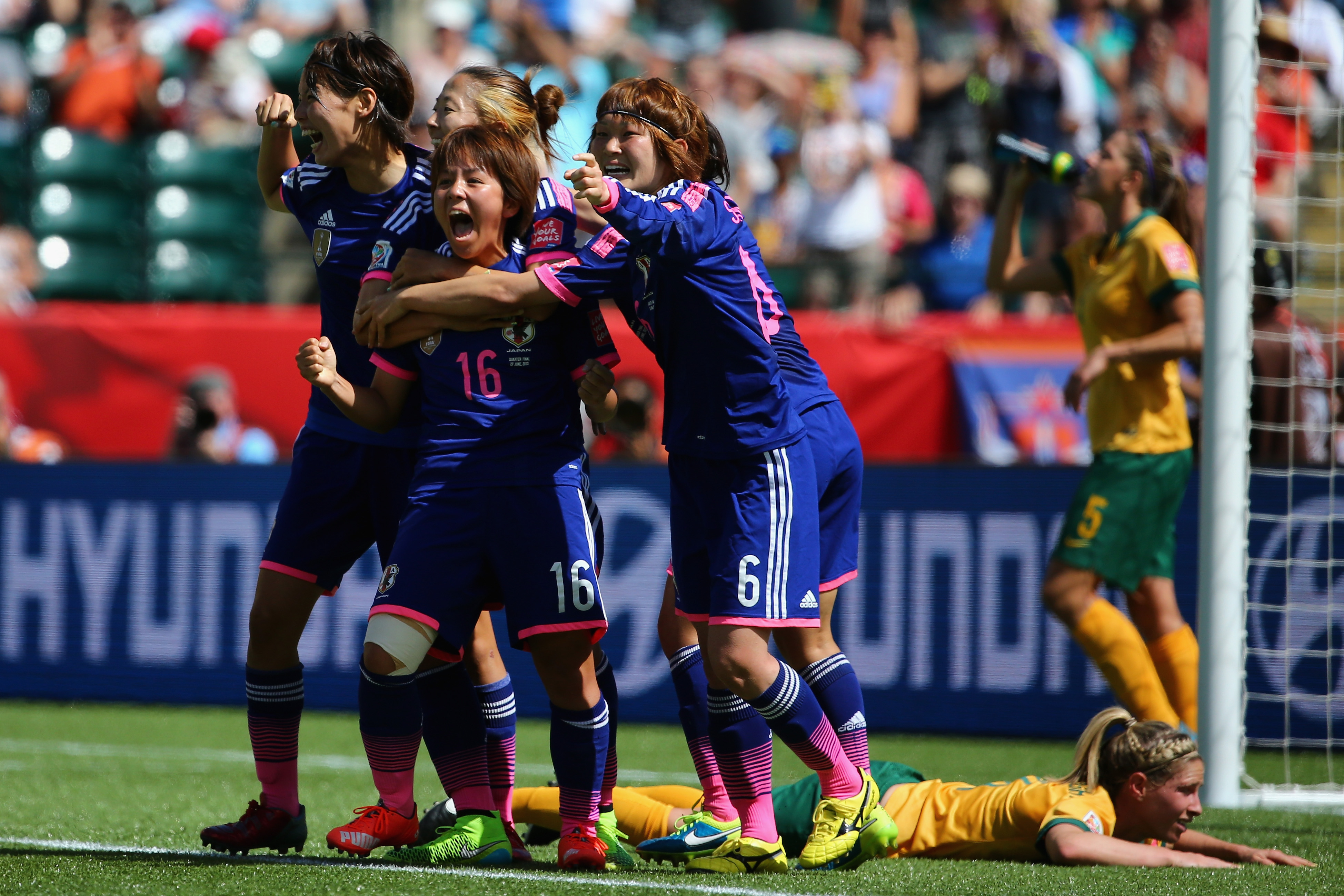 As the FIFA Women’s World Cup in 2023 is being played on home soil, many believe this tournament is the Westfield Matilda’s best opportunity to even the heartbreak of 2015. If this is the case, the match-up with our powerhouse competitor Japan, may in future years grow to potentially become the premier rivalry in all of Women’s football.