The Westfield Matildas journey towards next year’s Tokyo Olympics begins on Saturday with the first game of a two-match series against Chile.

Bankwest Stadium in Sydney is the venue as Australia play their first match since the FIFA Women’s World Cup 2019 in France.

And it is set to be a sea of green and gold at Parramatta to watch the Westfield Matildas take on the South Americans, ranked No. 37 in the world.

It is the second straight year that Australia hosts Chile on home soil, following the matches in 2018 that saw each nation win a match.

In a treat for local fans, open training sessions will be held the day before both games, giving green and gold supporters the chance to see and meet the players in the flesh ahead of each fixture.

“We’ll really benefit from the time we have in camp and it’s our first international since the World Cup. It’s been a long time and it will be good to get the full squad together.

“It’s two games, the travel, just being around the environment and preparing for what’s a really busy period and important period for us in January.

“I’m really looking forward to getting the full group together in this camp.” 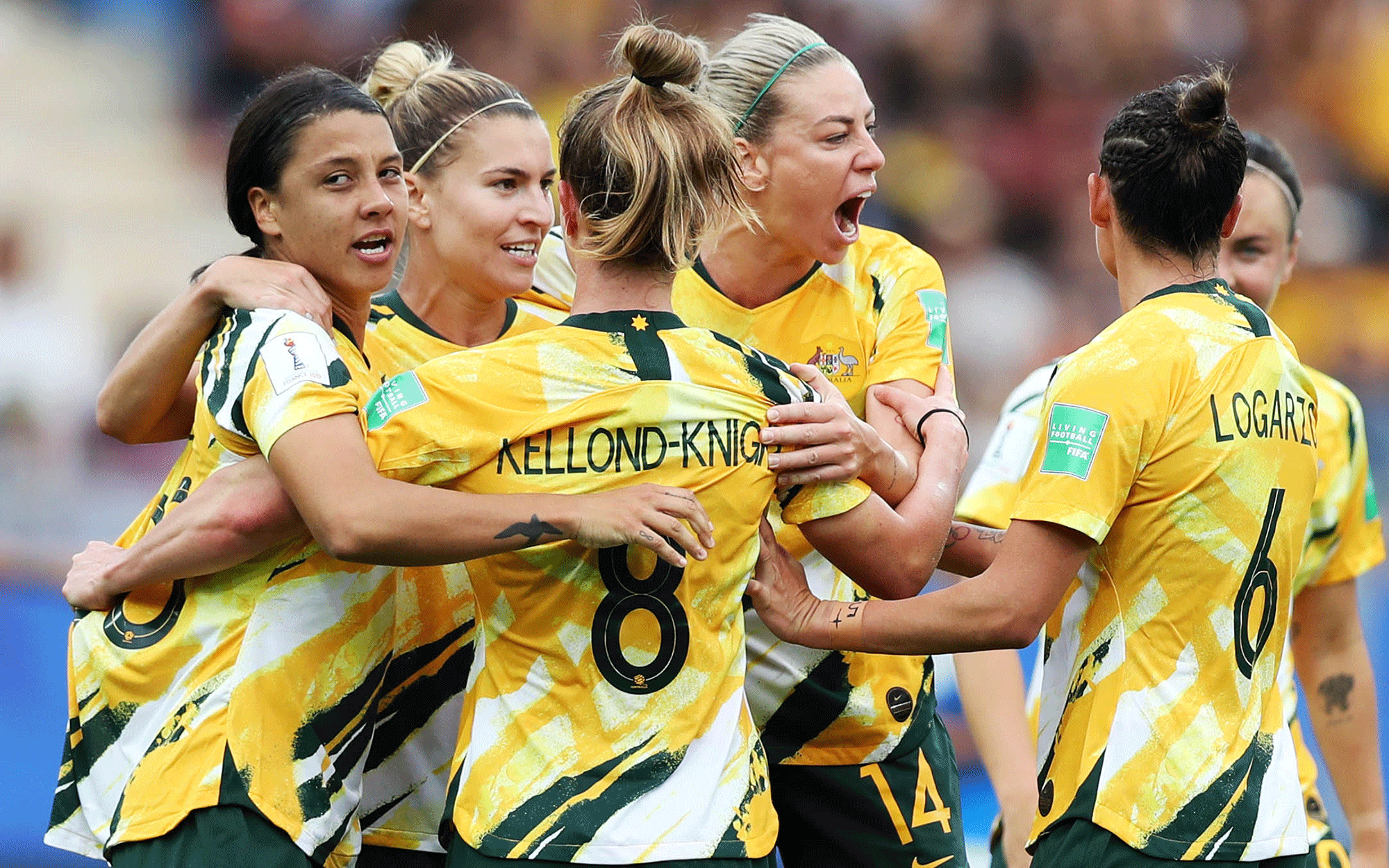 REMEMBRANCE ROUND: Westfield Matildas to observe Remembrance Round

Tune in to ABC to cheer on the Westfield Matildas on free-to-air TV, with kick-off at 3pm AEDT on Saturday, November 9.

You can also watch on FOX Sports, Kayo and the MyFootball Live App.