After soul searching among the sun-drenched clifftops of Santorini, Katrina Gorry returns to Westfield Matildas camp with a new-found purpose.

The Brisbane Roar star started 2019 at rock bottom after receiving the crushing news that a high-ankle sprain would bring an end to her Westfield W-League 2018/19 Season after only five matches.

Gorry fought through some dark days and, six months later, proved her fitness was strong enough to return to the Westfield Matildas squad for the FIFA Women’s World Cup™.

The 27-year-old was restricted to two appearances in France as Australia bowed out in Nice following penalty-shootout heartbreak in the Round of 16 against Norway.

After packing her bags and soaking in the majestic landscapes and stunning sunsets of Greece, and other parts of Europe, Gorry has a clear vision of what she aims to achieve next.

“Heading into the World Cup, with my injury, I was pretty mentally and physically exhausted,” Gorry explained.

“So I took three weeks off after the World Cup and did a bit of travelling.

“That was really nice, the first time I’ve been able to do that since I was a kid.

“I really, really loved Greece. We stayed in Santorini which was absolutely stunning.

“For me, that was really refreshing and allowed me to reflect on the last couple of years and get some direction from where I want to go for this year.”

One thing pushing Gorry to greater heights is the encouragement of her teammates.

Keeping up with the standards demanded by Ante Milicic is ensuring the Queenlander is in the best possible shape for the two-match series against Chile, and the upcoming Westfield W-League season.

“I’m feeling much better than I have in the last 18 months,” she added.

“I’ve missed quite a few games and I’ve missed that consistency for sure.

“So being in camp and being around players that have had so many games under their belts is really good for me.

“I’m trying to get my confidence back and the W-League will be good to get those consistent games in, finding my feet, taking a few shots and scoring some goals.” 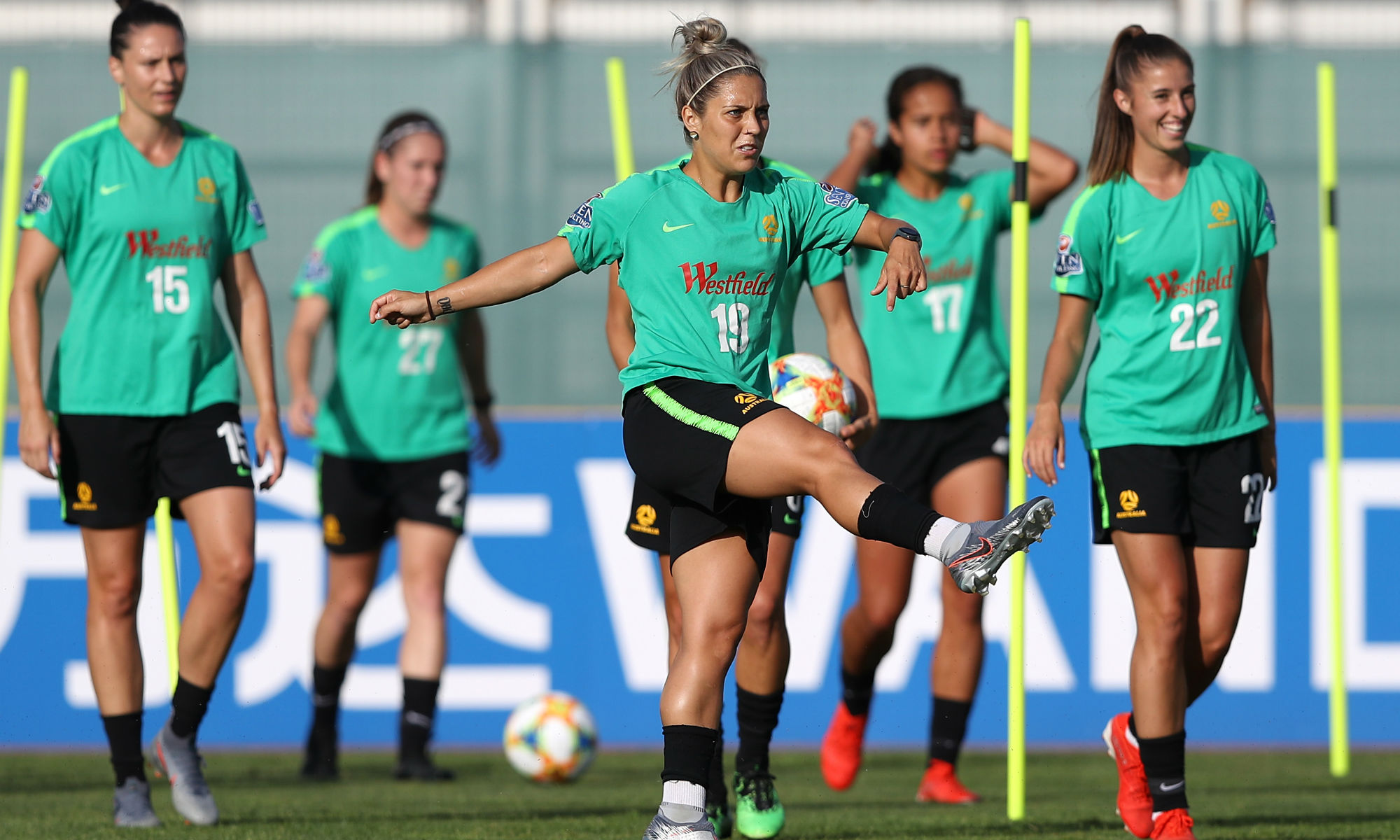 The next step on Gorry’s journey back to full match sharpness is the visit of the South Americans, with matches set for Sydney on Saturday, 9 September and in Adelaide on Tuesday, 12 November.

One thing in the back of Gorry’s mind is the importance of making an impression to help boost Australia’s bid to host the FIFA Women’s World Cup™ in 2023.

“For the 2023 bid, it’s great to have home games and showing what kind of crowds we can get,” Gorry added.

“To get more Australians on board, and follow the World Cup, hopefully we can get it here.

“It would be incredibly exciting and special for us to be able to play in front of our friends and family.

“You hear about the Olympics when it was here and how it kind of changed Australia.

“I think the World Cup, with how much media attention the Matildas and also the Socceroos have been getting, I think it would be a really exciting time and a good movement for female football.”

There would be no better way to lay down a marker than extracting a measure of revenge against Chile, who downed the Westfield Matildas 3-2 in Penrith in last November.

Australia went on to win the second game of the 2018 series 5-0 in Newcastle but Gorry is keen to reward the Sydney supporters with a result to savour.

“Last time we had games in Sydney, we had an incredible crowd,” Gorry said.

“I remember playing here for the first time in Penrith, singing the national anthem with so many Australians, its something pretty special.

“To know that we’re getting more and more people on board and to potentially be breaking records, it’s pretty exciting and special.”