The Westfield Junior Matildas will be the first Australian national football team to visit the Pacific since the Caltex Socceroos in 2005 when they depart on a three match, three nation tour on Monday, 5 August 2019.

In partnership with the Australian Government and the Australian Department of Foreign Affairs & Trade as part of the ‘Pacific Step-Up’ and the Australia Pacific Sports Linkages Program, the Westfield Junior Matildas will visit Tonga, Vanuatu and the Solomon Islands and play a match against the under 19 women’s national team in each country. 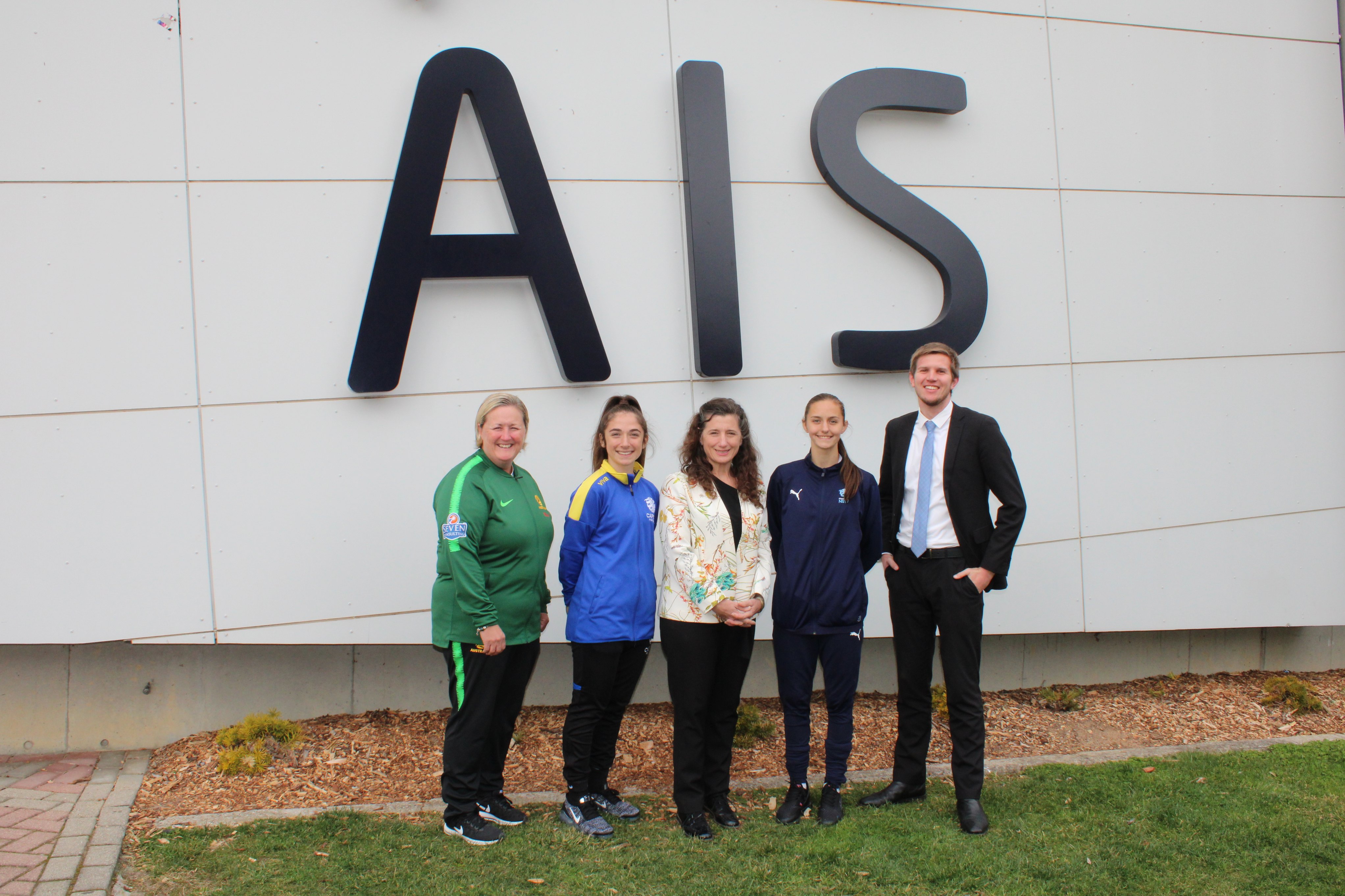 “As part of our commitment to supporting the development of football internationally, we’ve worked with more than 35 countries – both in and out of our home confederation of Asia – oftentimes in partnership with the Department of Foreign Affairs & Trade (DFAT), as part of the Australian Government’s Sports Diplomacy 2030 Strategy.

“The ability to bring an expanded travelling party is an evolution of that DFAT partnership, and will allow us to increase the number of football development initiatives we can deliver while on the tour. These initiatives are designed to support the ongoing work that our counterparts do to grow football in their countries, and we’re excited at the opportunity to work with them.”

Delivered in partnership with the Tonga Football Association, Vanuatu Football Federation and Solomon Islands Football Federation, the Westfield Junior Matildas and its expanded travelling party will conduct a number of coaching and refereeing workshops, as well as skills clinics, while visiting the three countries on the tour.

Over the past two weeks, Westfield Junior Matildas Head Coach Rae Dower has split her time between Coffs Harbour and Canberra, with the Westfield National Youth Championships and NTC Challenge competitions providing her the opportunity to see a number of players from across the country in person prior to selecting a travelling squad of twenty three. 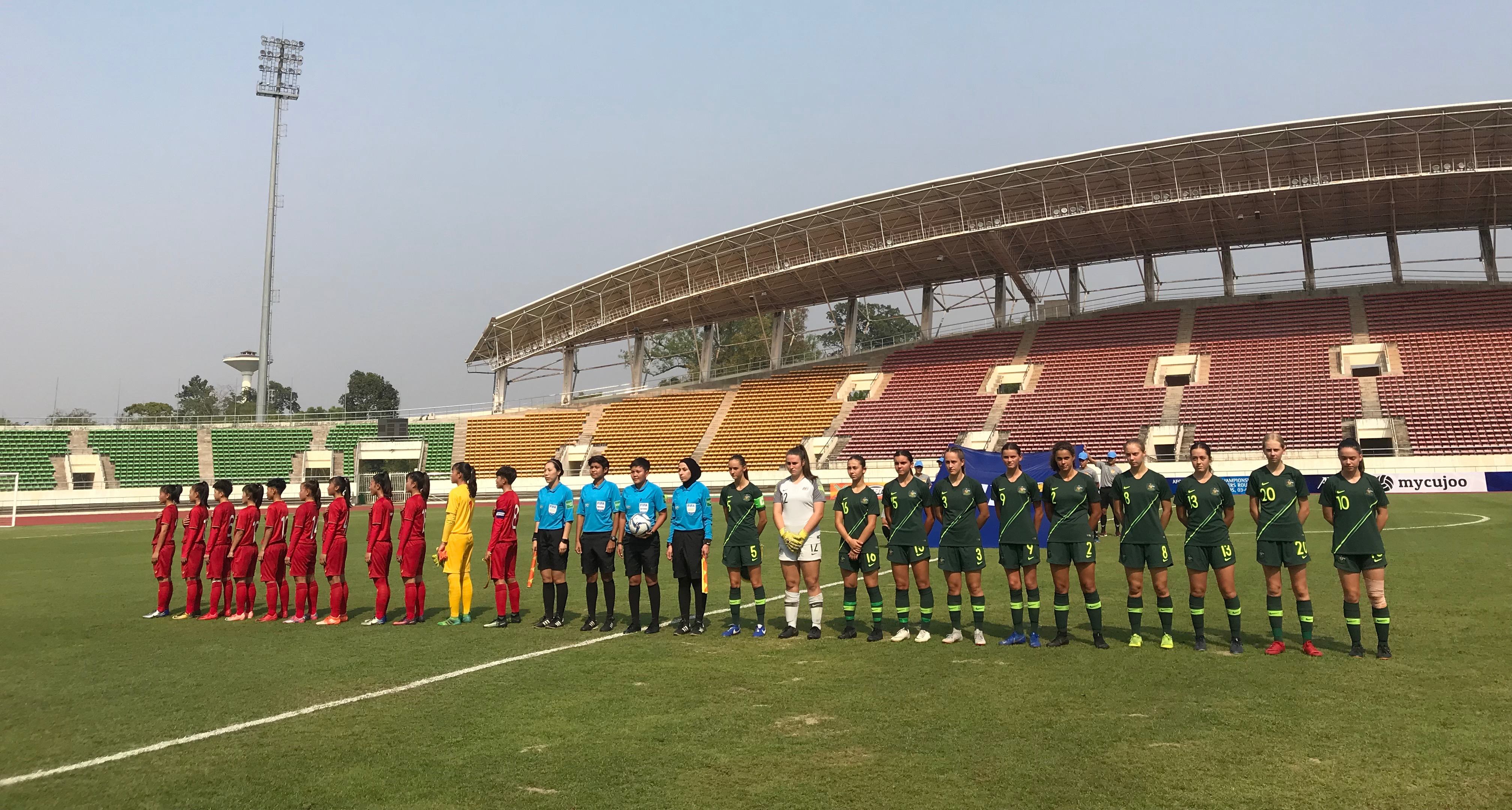 Dower said: “I’m delighted to announce the Junior Matildas’ squad for the upcoming Pacific Step-Up Tour to Tonga, Vanuatu, and Solomon Islands. This tour will provide the squad with valuable training and match conditions against opponents who play a different style of football, and will expose our players to a variety of environmental and football challenges that they will need to overcome.”

“The additional social and cultural benefits for the players and staff on a unique tour opportunity like this will help to build relationships with Australia and the South Pacific region. I am confident that they will be fabulous ambassadors for the FFA and for Australia, and that football will once again prove to be the game that brings the whole world together.”

First Assistant Secretary from the Office of the Pacific DFAT, Ms Kathy Klugman, said: “We are pleased to support the Junior Matildas’ tour of the Pacific. They are a source of inspiration for Australians, especially young women and girls. We hope through this experience the Junior Matildas and their Pacific opponents will continue to act as role models for their peers and communities across the Pacific.”

The Westfield Junior Matildas will use their tour of the Pacific in August as preparation for the 2019 AFC U-16 Women’s Championship, which will be held in Thailand in September.

The squad will report into camp in Sydney on Friday, 2 August 2019, before departing to the first country on the tour, Tonga, on Monday, 5 August 2019.