Westfield Matildas' Head Coach Alen Stajcic was a pleased man after watching his side kick off their Tournament of Nations title defence with a 3-1 victory over Brazil this morning.

An own goal and strikes from Tameka Butt and Sam Kerr saw Australia establish an unassailable three goal buffer in under 50 minutes to make it four straight wins over the South American giants.

READ: Australia kick off title defence with 3-1 victory over Brazil

READ: Created in the Westfield W-League, history created in America

But Stajcic says the side will have to raise their performance ahead of a crunch match with the United States on Monday morning (AEST).

"I thought our first half was quite good, we had a little bit more rhythm and control of the ball and maintained a fair bit of composure in the front half as well and had lots of dangerous moments," Stajcic told www.matildas.com.au.

"There were a couple of interceptions where Brazil had two counter attacks and they were good chances, which we have to fix up.

"But other than that it was a good first half."

When Kerr emphatically dispatched Australia’s third goal shortly after the half time interval, the Westfield Matildas were confidently cruising.

But spurred on by superstar Marta, Brazil rallied late with the five-time world player of the year laying on a superb assist for Debhina late on.

That strike briefly rekindled hope for the South Americans, with Lydia Williams pulling off a huge save soon after to preserve the two-goal advantage.

Stajcic said the side cannot afford to drop their concentration in Monday's meeting with Jill Ellis' United States.

“I thought second half there was a fair bit of fatigue from both teams and we had a couple of injuries – Tameka (Butt) picked up a little knock, ‘KK’ (Elise Kellond-Knight) was carrying a knock for the second half and that made us a little disjointed.

“We hung in there (but) Brazil put us under the pump in that last ten or 15 minutes and were looking for that second goal. I thought we lost control of the game (in the second half) and probably gave them that little bit of momentum towards the end.

“It’s a good result for us and it’s always fantastic to beat a world class team in Brazil. They were coming off seven wins in a row so it’s not easy. The result is good (but) the performance was a little bit up and down. We will take the result now and look forward to recovering for the next game against America."

Brazil have only lost four of their last 16 matches overall - each of these defeats have come against the Westfield Matildas.

The win also means Australia remain the only unbeaten team in tournament history, and have scored twice as many goals as any other nation (14) since the inaugural edition last year.

For Tameka Butt, who doubled the lead for Australia in the first half and provided a stunning assist for Kerr in the second, returning to the international spotlight at a packed Children's Mercy Park was a delight.

"I think the popularity of the sport over here makes it really enjoyable to play and to perform against top 10 teams," she told www.matildas.com.au.

"We really wanted to control the game from the start and we did that - all three goals came naturally."

Australia take on United States on Monday morning, with a victory potentially massive in sustaining their back to back title bid.

You can catch the remaining two Westfield Matildas matches LIVE in Australia on FOX SPORTS. 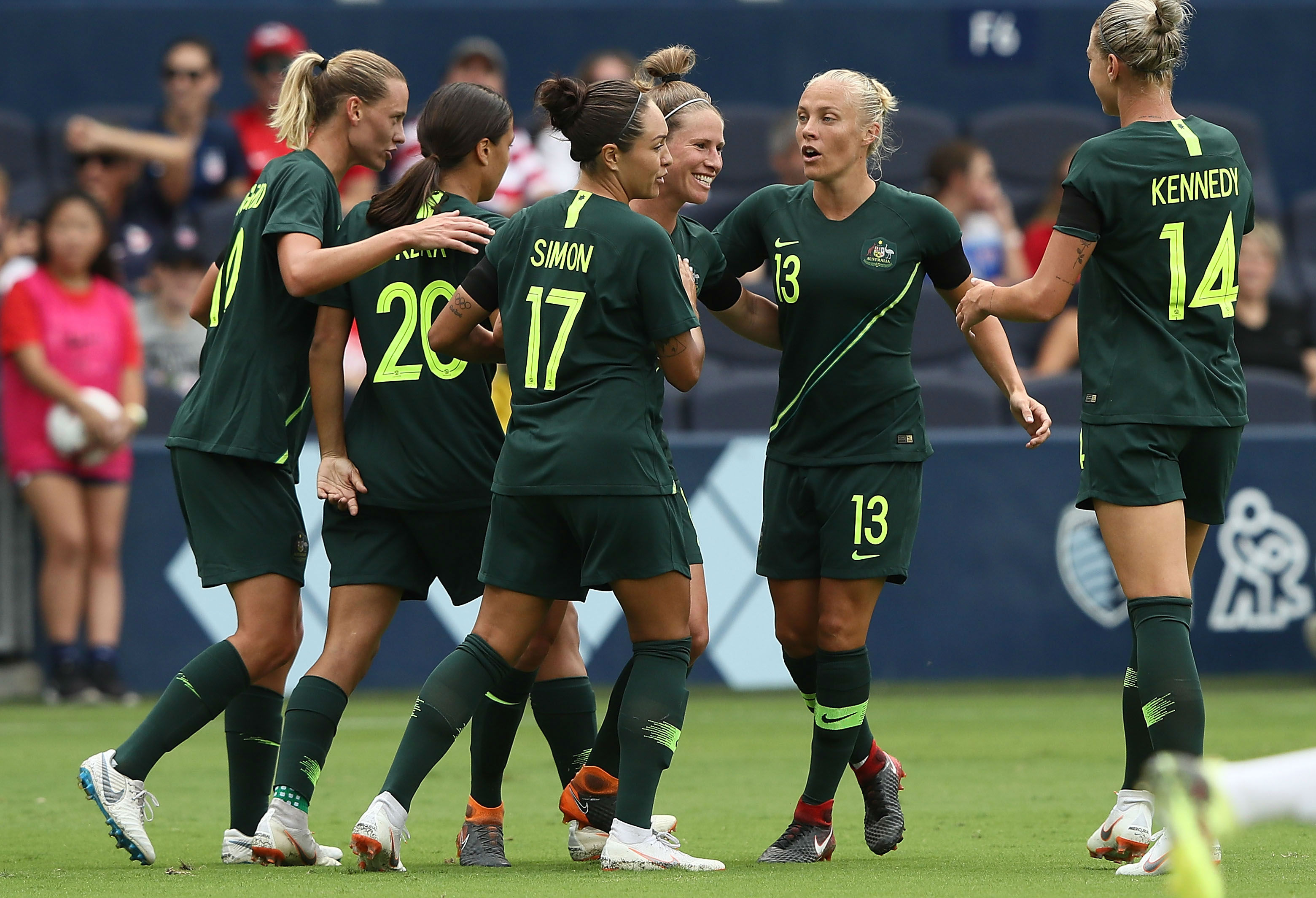 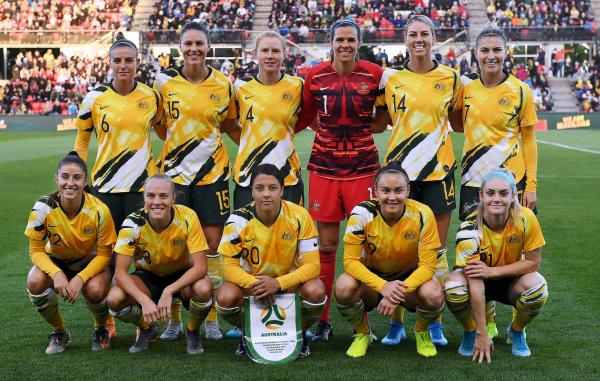 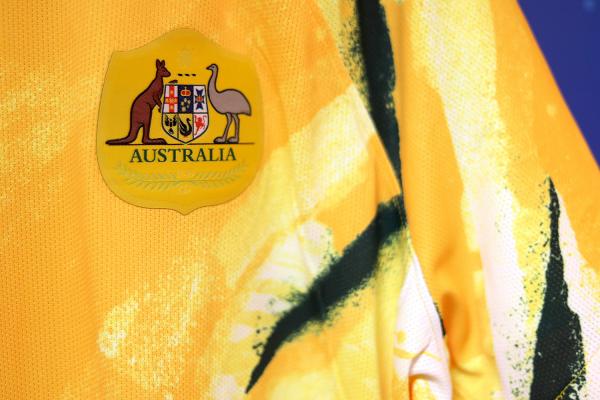 On Wednesday evening Football Federation Australia (FFA) received notification from the Asian Football Confederation (AFC) that a decision has been made to move the Women's Olympic Football Tournament Tokyo 2020 Asian Qualifiers Final Round ? Group B from Wuhan to Nanjing in the 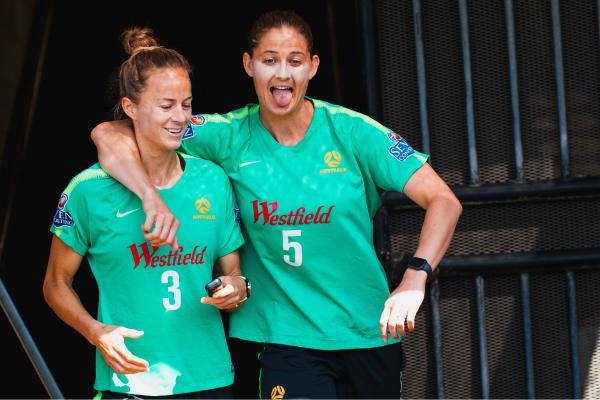 The Westfield Matildas have got straight down to work since getting into camp in Sydney on Monday to prepare for next month's Olympic Games qualifiers. Back together for the first time since November's friendlies against Chile, coach Ante Milicic has put his side through a cou 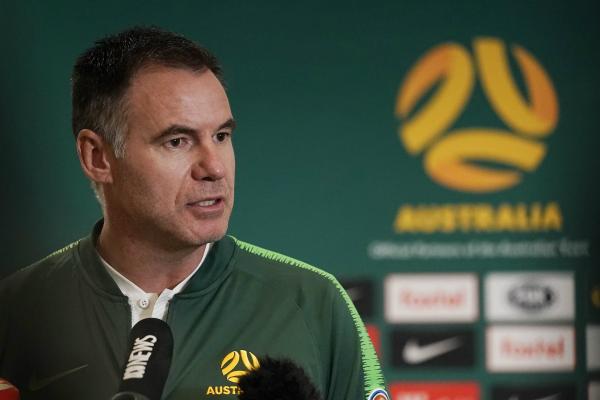