The Commonwealth Bank Matildas will face the Republic of Ireland at Tallaght Stadium, Dublin, as they return to action following a history-making campaign in Tokyo. The international friendly will be the first meeting between the two nations in a women’s international fixture.

The first meeting between the two nations will be the Commonwealth Bank Matildas first match since their historic fourth-place finish at Tokyo 2020, with the Ireland friendly marking the cycle of new beginnings for the side, which will include the 2022 AFC Women’s Asian Cup, the FIFA Women’s World Cup Australia & New Zealand 2023™ and the Paris 2024 Games.

September will be the third window in succession that the Commonwealth Bank Matildas will assemble.

With the deep run in Tokyo, the Republic of Ireland will be Australia’s 12th international match this year, with opponents spanning four different FIFA confederations.

Hosts of the fixture, Ireland, who since September 2013 have played all their home games at Tallaght Stadium, head into the fixture having won only one of their last eight women’s internationals (L7), with their last victory a 3-0 win against Montenegro in March 2021 during UEFA Women's Euro 2022 qualifying. 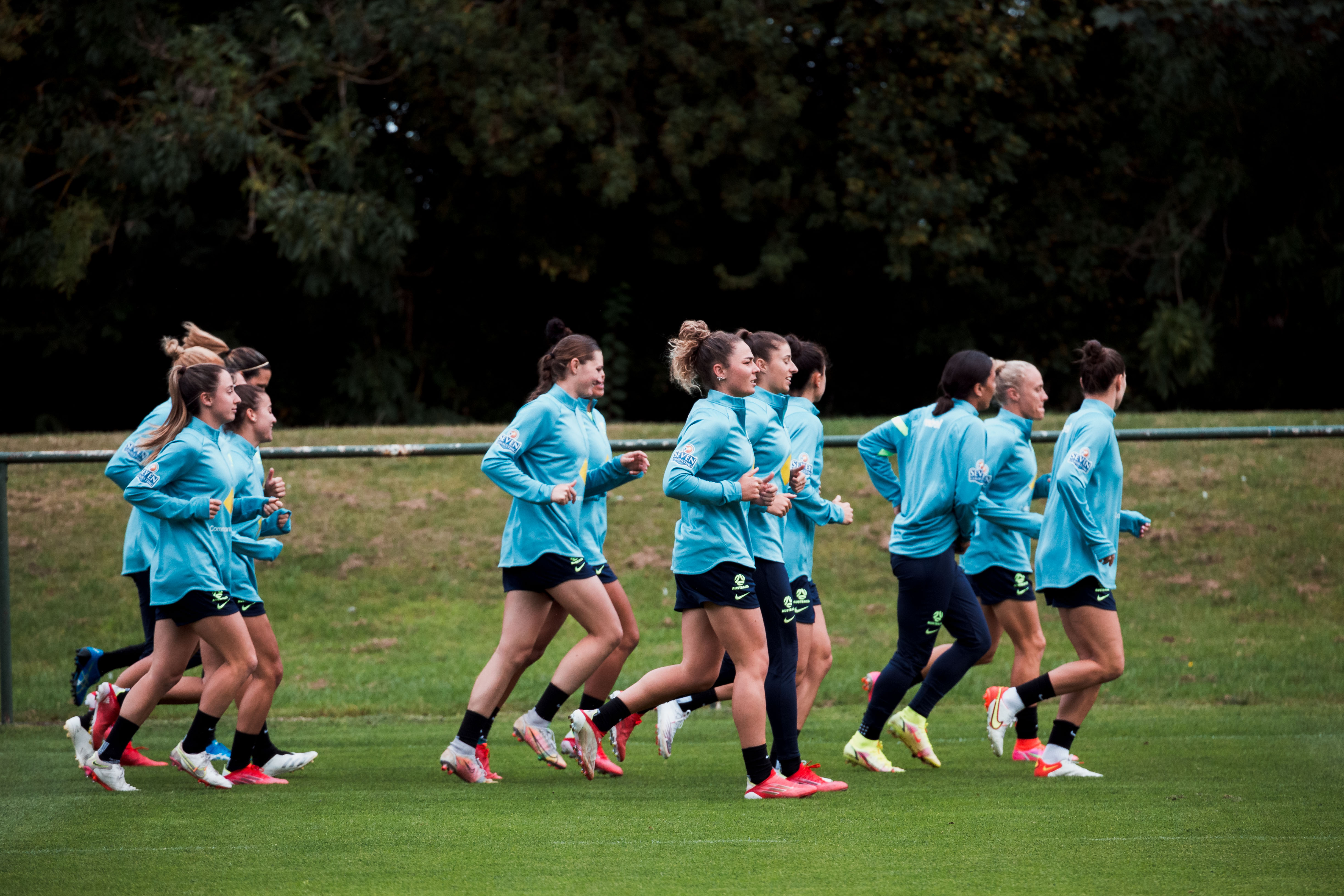 Tony Gustavsson announced a 25-player squad, with a focus on the next phase for the Commonwealth Bank Matildas with various new faces receiving their first call-up to a senior camp.

A cohort of defenders have been added with Emma Checker and Jenna McCormick recalled, while W-League Championship-winning captain Angela Beard, W-League Young Player of the Year nominee Jamilla Rankin and her former Brisbane Roar teammate, Winonah Heatley, have been invited to test themselves in the national team environment.

Remy Siemsen, Clare Wheeler and Indiah-Paige Riley round out the new faces in camp, with Riley debuting earlier this year against Germany.

With the likes of Ellie Carpenter, Kyah Simon and Hayley Raso being withdrawn from the squad after consultation, this upcoming match could see a plethora of debutants.

Gustavsson is using the opportunity to introduce some new players to the high-pressure environment, with coaching staff wanting to utilise every camp and every match to become one day better.

READ: How to watch CommBank Matildas v Republic of Ireland

MORE: Being back in camp is a home away from home for Micah 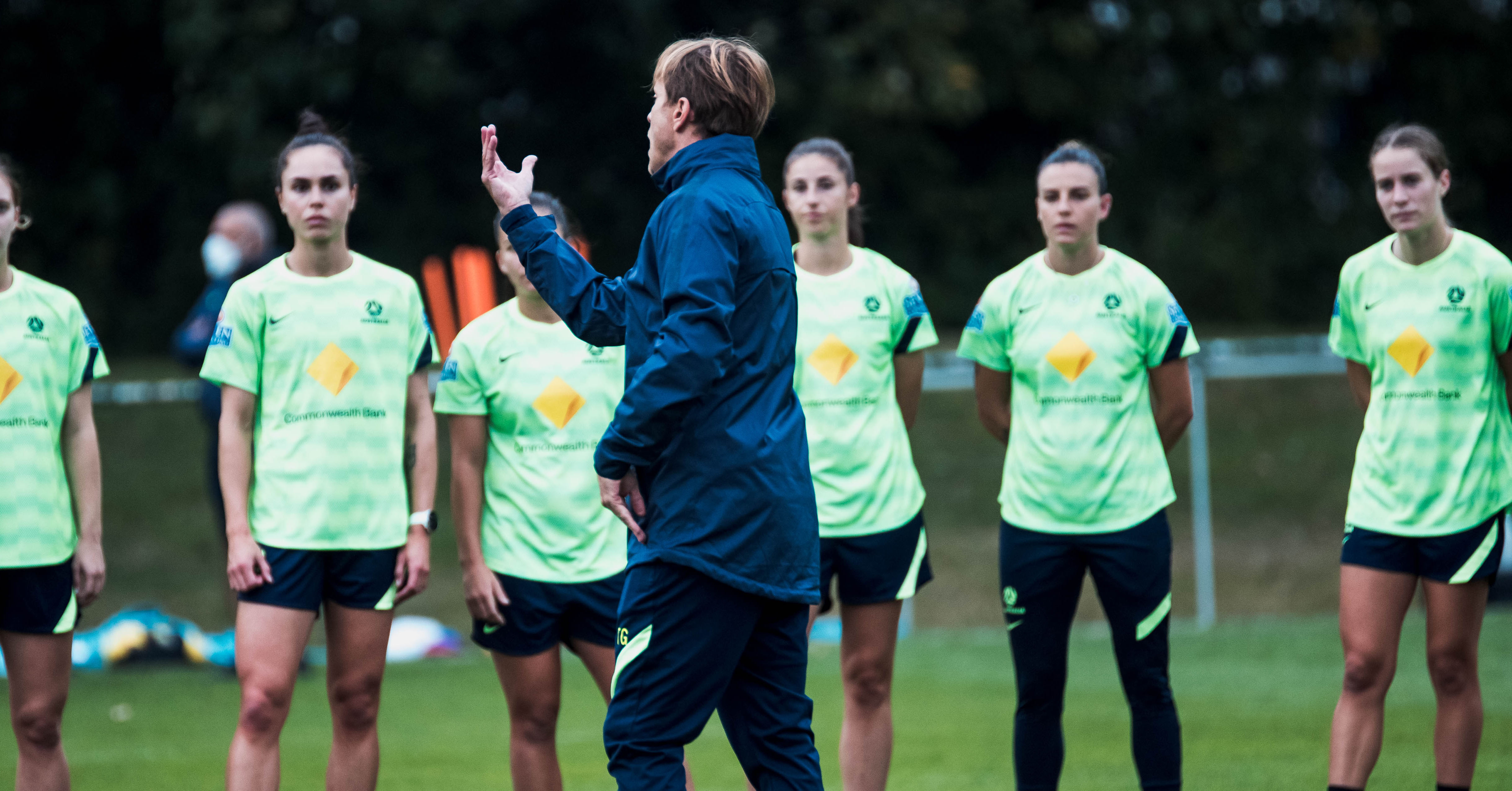 Although the two nations have never met before our players have plenty of connections to the Irish team, with many playing against and alongside the Irish women in leagues all around the world.

Ireland have never qualified for a major international tournament, recently being knocked out of qualifying for Women's Euro 2022 after finishing in third in their group.

However, the side is looking towards the FIFA Women’s World Cup Australia & New Zealand 2023™ as their major tournament debut, so it's only fitting the first nation they play in this quest for new beginnings, is Australia.