Football Federation Australia (FFA) today welcomed the announcement from Premier Will Hodgman that the Tasmanian Government will be part of the Bid to host the FIFA Women’s World Cup 2023.

The Premier made the commitment in Hobart earlier on Monday and FFA Chief Operating Officer Mark Falvo said: “On behalf of Football Federation Australia I’d like to thank Will Hodgman and his Government for their commitment to bringing the FIFA Women’s World Cup to Tasmania, should we succeed with our Bid.

“Having matches played in the state will be a great outcome for the whole football community in Tasmania, help provide more opportunities for women and children to play the world game and deliver new and improved football facilities.

Mr Falvo added: “Tasmania’s support now means that all six state governments are onside for our Bid, which is a tremendous boost as we prepare to lodge the Bid book with FIFA in Zurich later this week.

"The prospect of playing matches right across the country is surely an exciting one for the millions of football fans in Australia.”

Football Tasmania Chief Executive Matt Bulkeley said that given football is Tasmania’s most popular team sport, it was vital the government provided its support.

“More people play football than any other team sport in Tasmania.  It’s not just the World Game, it’s Tasmania’s game.  Not only that, Tasmania has one of the highest levels of female football players in the country and the government’s support shows they recognise just how important football is to the community,” Mr Bulkeley said.

Premier Hodgman said he looked forward to the attention Tasmania will receive from hosting the tournament: “The Women's World Cup is a major event on the international sports calendar, attracting global media presence and significant broadcast audiences around the world. 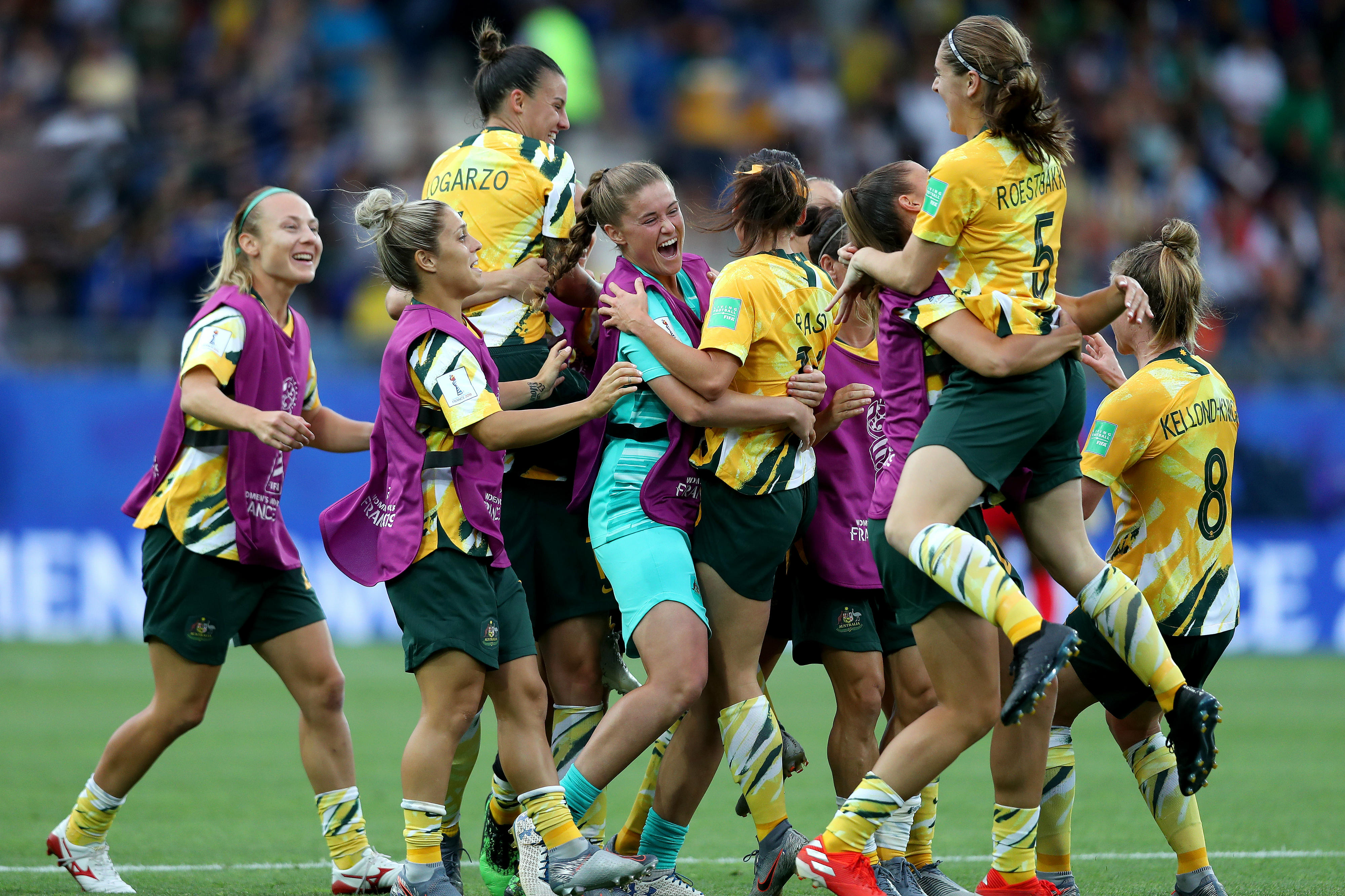 “The 2015 FIFA Women's World Cup Final, for example, was watched by an estimated 750 million viewers worldwide, and was the most watched soccer match in American history, with nearly 23 million viewers.

He added: “Our involvement will importantly also encourage more Tasmanian women and girls to participate in sport, which is critical for building a healthier Tasmania.“

Following the presentation of the Bid to FIFA, the world governing body will publish bid evaluation reports in April 2020. The outcome of the bid will be decided by vote of 37 FIFA board members, with an announcement expected to take place in May 2020.