‘It would be everything we have ever wanted’: Westfield Matildas excited by Australia's FIFA Women's World Cup 2023 bid

They have already experienced playing at FIFA Women’s World Cup and Westfield Matildas stars Karly Roestbakken and Mary Fowler said the prospect of having the tournament on home soil would be incredible.

The young duo were on hand as the NSW Government threw their support behind Australia’s bid to host the FIFA Women’s World Cup in 2023.

At the announcement at Parliament House in Sydney, NSW Premier the Hon Gladys Berejiklian MP reaffirmed her commitment to women’s football and bringing the tournament to Australia in four years’ time.

“It’s awesome to have the Premier behind us,” defender Roestbakken said.

“Just coming back from France, it was an awesome experience and all the support we got from there.

“So to have it on home soil and to be able to potentially have a World Cup here and have everyone behind us would be everything we have ever wanted.” 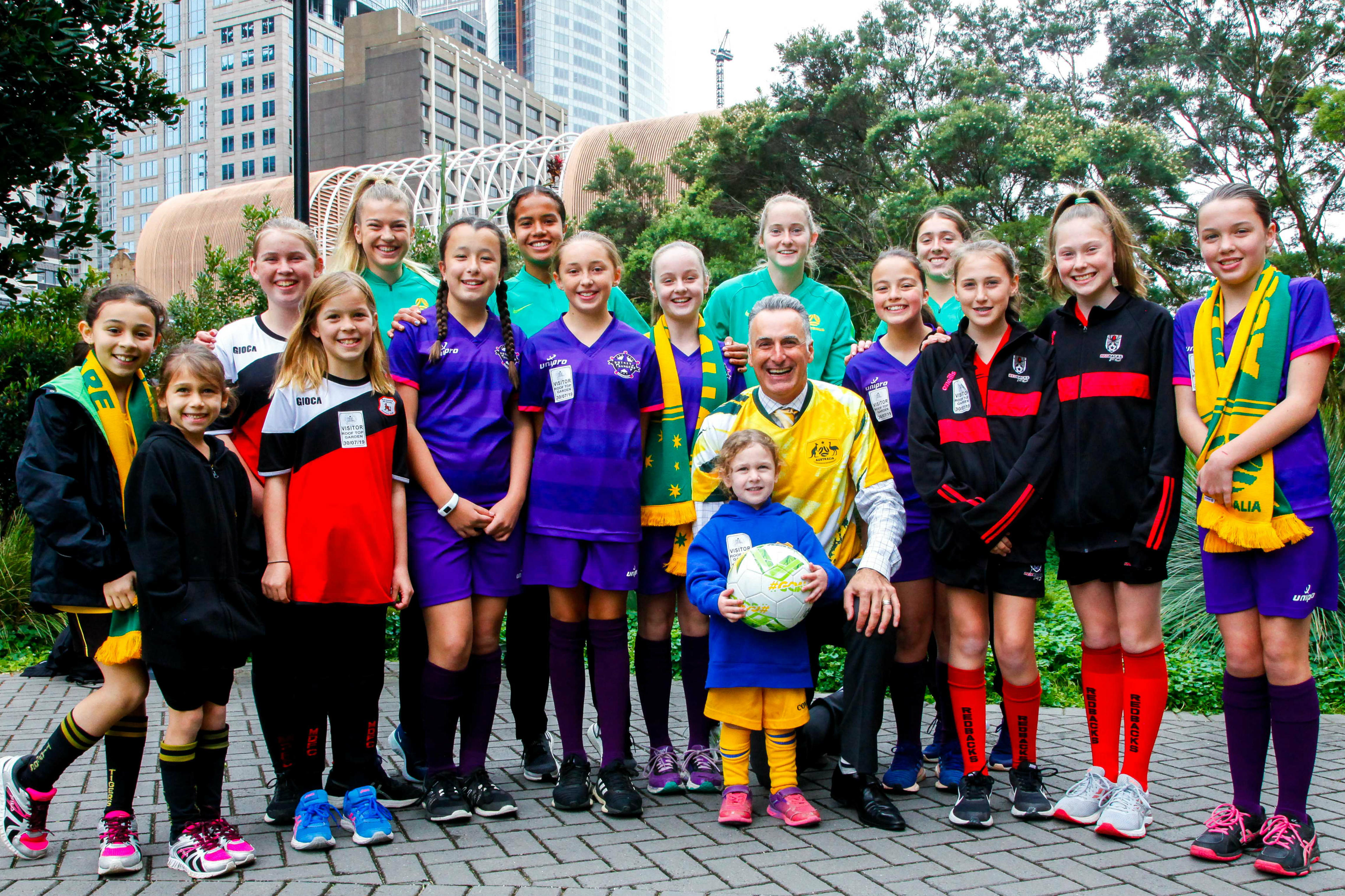 It was a sentiment echoed by teenage attacker Mary Fowler.

“To have my whole family there to watch me and to have the support of Australia just filling the stadium out,” she said.

“Being at a World Cup is already amazing but to have the support of the country there with you would be something else.”

Westfield Young Matilda Charlotte Grant added: “It would be incredible.

“It would improve the game in Australia and inspire so many young girls to be like the Matildas.” 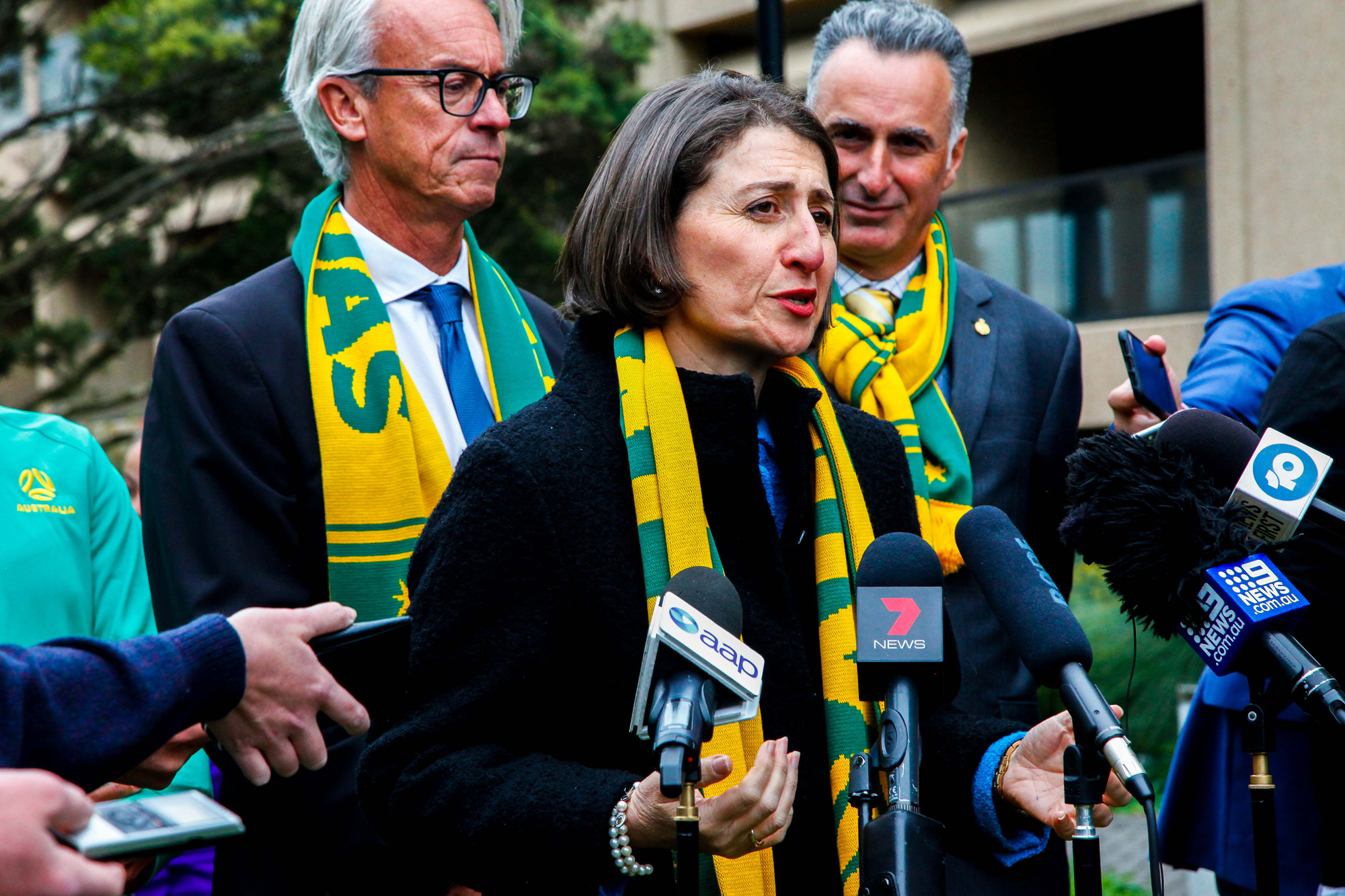