Could not retrieve the oEmbed resource.

The June window sees the Westfield Matildas take on Denmark and Sweden as the team continues to prepare for ahead of July.

Head coach Tony Gustavsson has selected a 25-player squad with the return of some familiar faces as well as a new crop of potential debutants.

While the team had to wait almost 400 days to return to the pitch after the Olympic qualifiers in March 2020, some players have been waiting even longer to get back into camp.

Tameka Yallop returns to the squad after a great campaign with the Brisbane Roar in the Westfield W-League and has since secured a move to FA WSL side West Ham for next season. Joining Yallop are another four players who featured in the Olympic qualifiers: Ellie Carpenter, Elise Kellond-Knight, Kyah Simon and Steph Catley.

The latter two players have dealt with multiple injuries which interrupted their club seasons. For Simon, an injury in the back half of 2020 and an ankle issue which required surgery in the first half of 2021 restricted her game time for PSV but she is back and scoring for the Dutch side. It was a similar story for Catley whose FA WSL season with Arsenal was kept to only six league games thanks to calf and hamstring injuries.

With these inclusions, the Westfield Matildas welcome back over 400 games of national team experience. 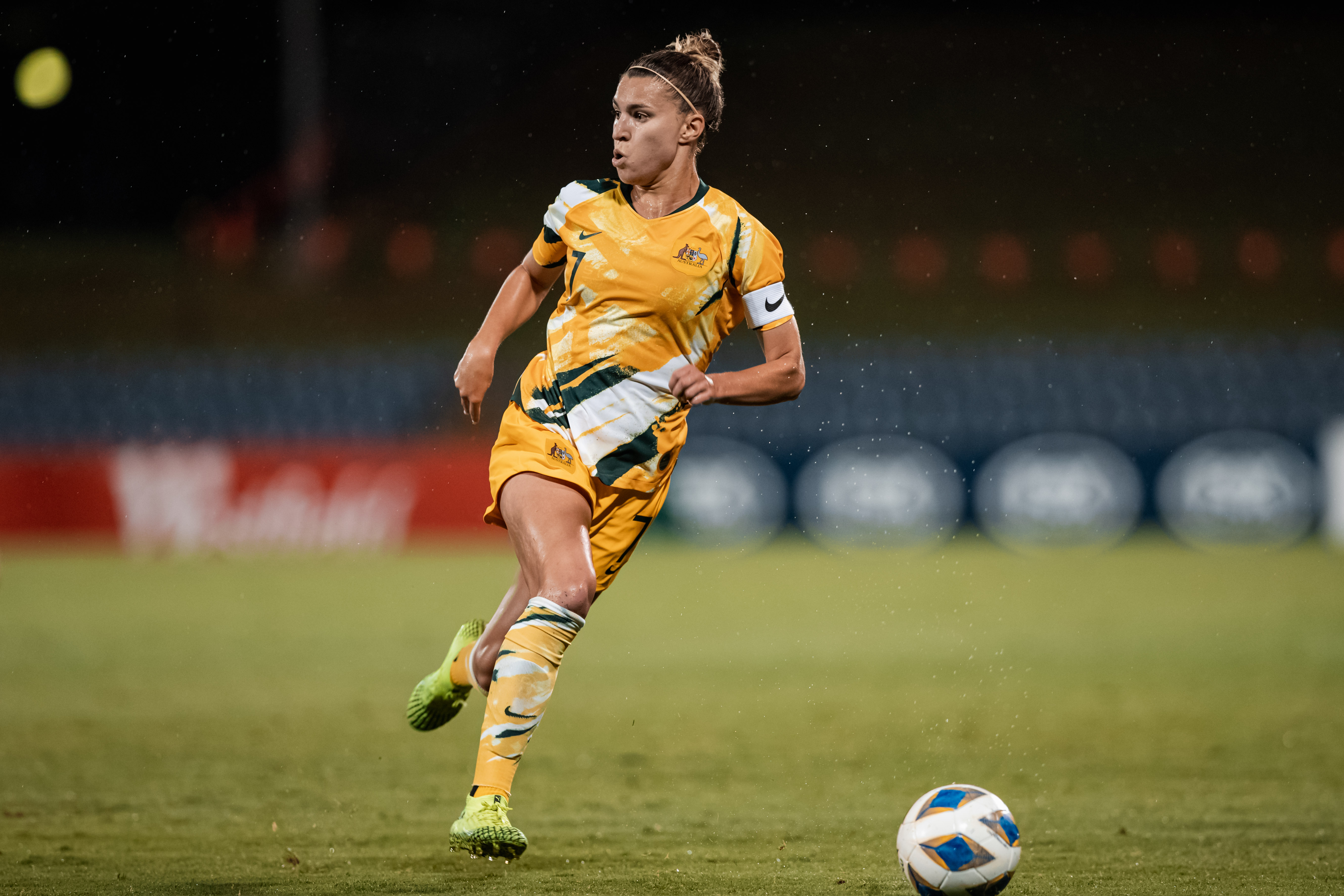 There are also players in the squad who are returning to the fold after even longer absences. Amy Harrison was in line to return to the squad in April after a strong season with PSV but COVID-19 kept her from joining the team. It’s her first appearance in the squad since the friendlies against Chile at the end of 2019. 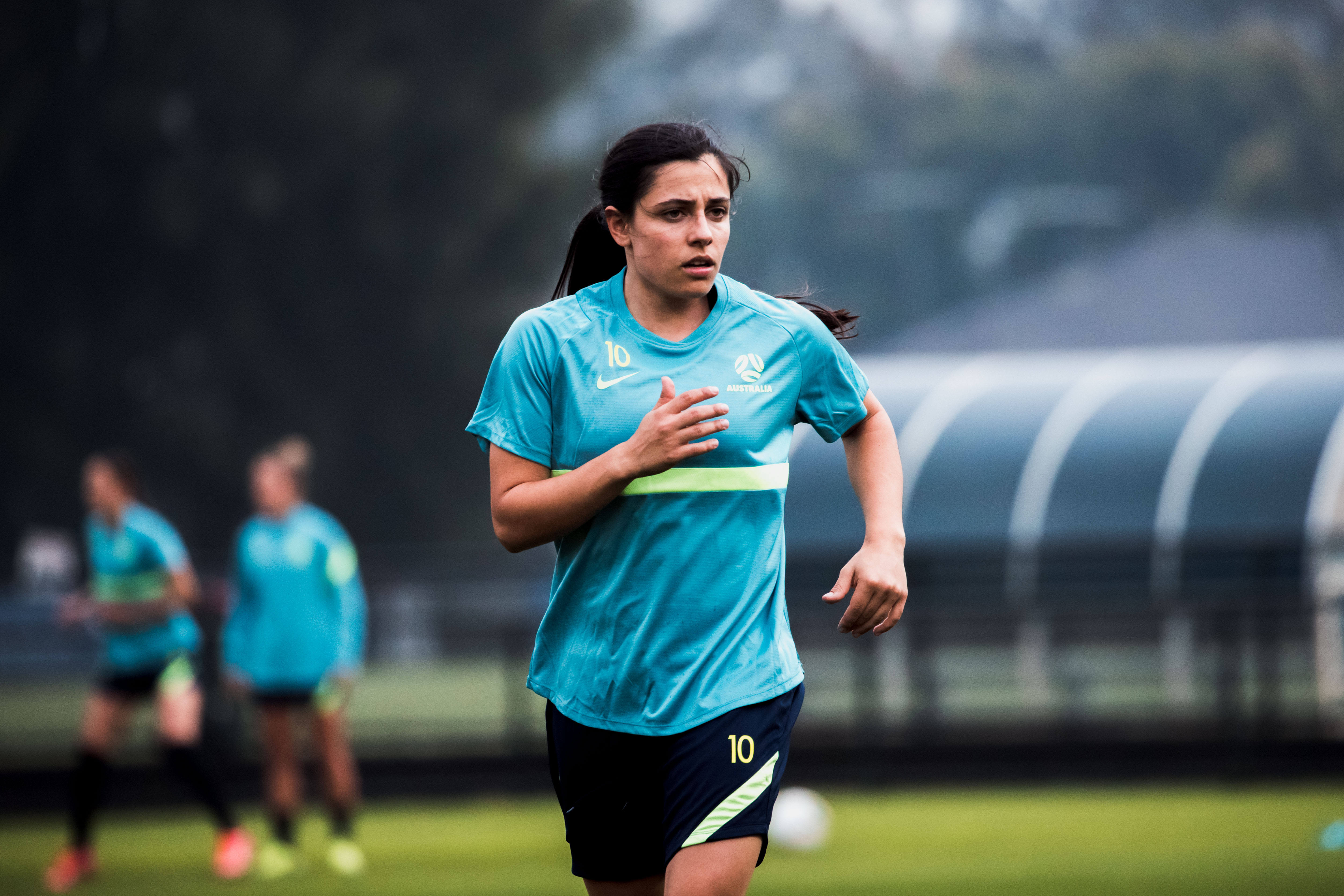 Alex Chidiac and Caitlin Cooper both haven’t been called into a Westfield Matildas squad since 2018. Cooper made the trip to Jordan as part of the AFC Women’s Asian Cup squad along with Chidiac who also featured in the Tournament of Nations team later that year. The pair took part in the April edition of the Women’s Talent ID Camp after their respective Westfield W-League seasons.

Chidiac was a standout for Melbourne City, claiming the club’s golden boot. While Cooper led the Wanderers as they built momentum during the second half of the season.

After welcoming caps 206, 207, 208, and 209 in the April friendlies against Germany and the Netherlands, there are four players in the squad in line to make their Westfield Matildas debut.

Teagan Micah is no stranger to the national team set up. After making appearances for the youth national teams, she received her first call up in 2017 as a part of the Tournament of Nations squad. She was also a member of the team that travelled to France in 2019 for the FIFA Women’s World Cup.

However, Micah is yet to take the pitch for the Westfield Matildas. After a strong Westfield W-League season with Melbourne City, Micah is now plying her trade in Norway for IL Sandviken, recently making her debut and keeping a clean sheet to boot.

Joining Micah in line for a debut are a trio of 19-year-olds. Defenders Courtney Nevin and Charlotte Grant have received their first ever call ups to the senior national team. Both players have featured regularly for the Westfield Young Matildas and both played in the most recent Westfield W-League season: Nevin for Western Sydney Wanderers and Grant for Adelaide United.

Grant made the move in the offseason to Sweden where she is playing for the table topping FC Rosengård. Nevin has been playing in the NPLW NSW competition for Blacktown Spartans and has featured at both Women’s Talent ID Camps.

The last of the uncapped players is Nevin’s Spartans team mate Kyra Cooney-Cross. The midfielder has a had a strong youth national team career scoring 14 goals in as many games for the Westfield Junior Matildas and seven goals in eight matches for the Westfield Young Matildas. 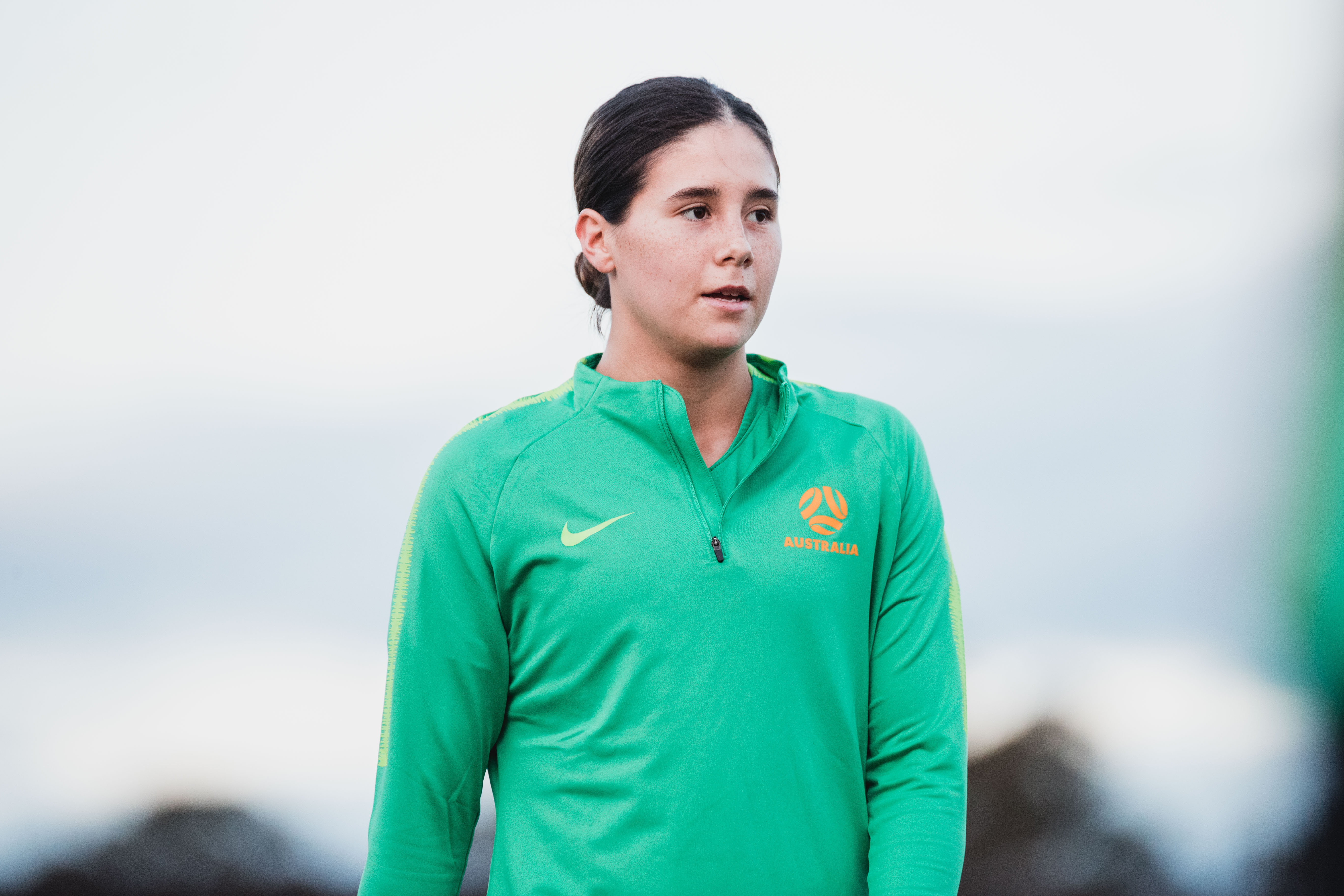 Cooney-Cross has been in and around the senior team and went to the FIFA Women’s World Cup in 2019 as a standby player. More recently, the 19-year-old was a key part of Melbourne Victory’s Westfield W-League season, netting the title-winning goal.