Football Federation Australia (FFA) is pleased to announce that Seven Consulting has extended its sponsorship of the Westfield Matildas for a further three years.

Seven Consulting is a Sydney and Melbourne-based company that provides transformational delivery services to many of Australia’s largest businesses.

Seven Consulting has been a partner of the Westfield Matildas since 2017 and will continue to support Australia’s most-loved national sporting team until 2023 – the year that Australia and New Zealand will co-host the largest and most-anticipated FIFA Women’s World Cup™ in history.

“Seven Consulting shares our objective, as outlined in the XI Principles for the future of Australian football, to further elevate the status of the Westfield Matildas and hold them up as a unifying symbol and heroes of Australian football, and we are delighted that they will remain as a partner of the team through to 2023,” Johnson said. 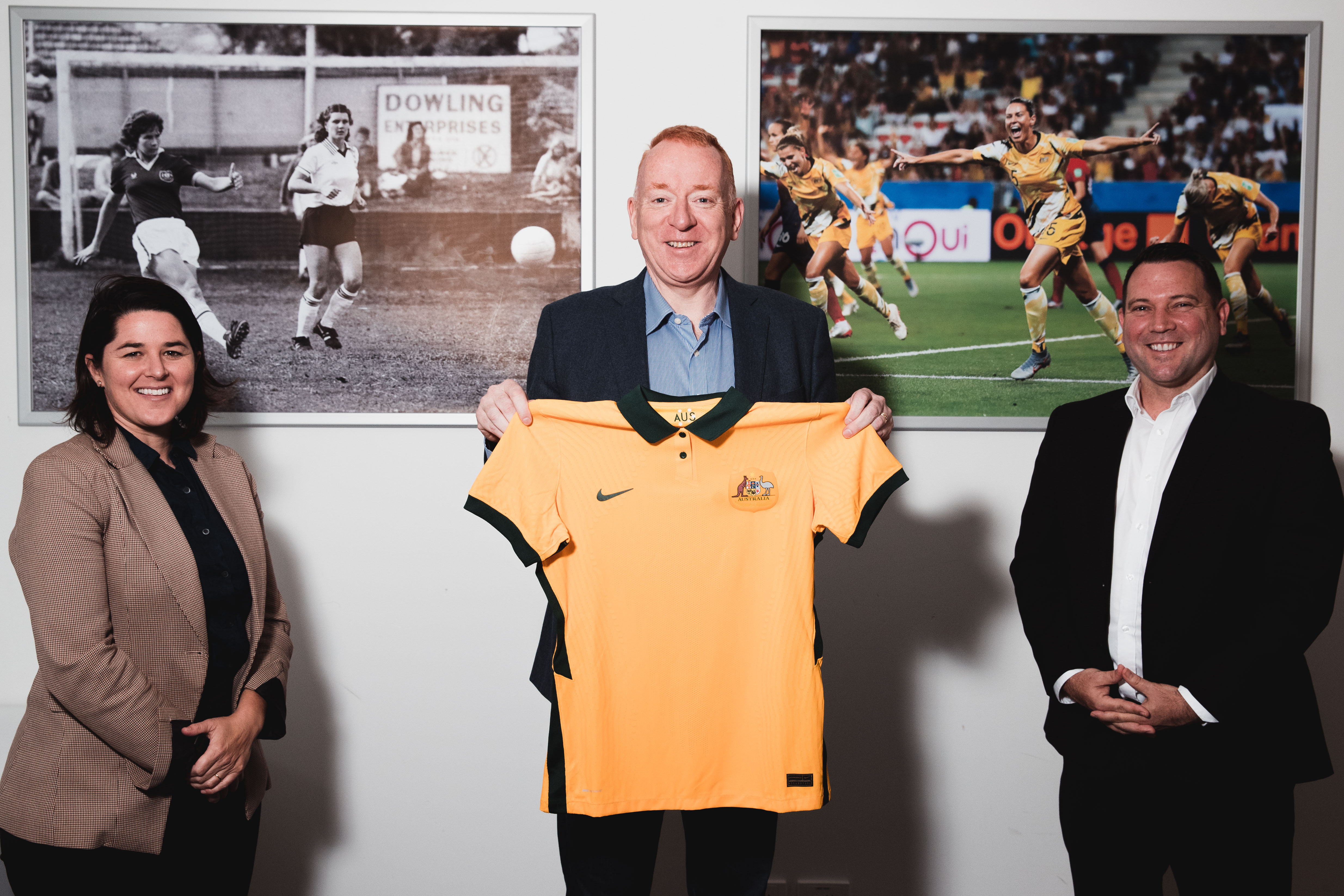 “Over the next three years women’s football in Australia will experience many major moments – from the Olympics, to the next AFC Women’s Asian Cup™ in India, and of course the FIFA Women’s World Cup™ on home soil.

We want to make Australia the centre of women’s football in the Asia-Pacific and to have Seven Consulting with us on that journey is a boost for the game."

“Since becoming a partner of the team, Seven Consulting has provided flexible work and career development opportunities to Westfield Matildas players including Elise Kellond-Knight, Tameka Yallop, and Kyah Simon. It is great to have a partner that is eager to support the professional development of our players off the pitch, while also backing their ambitions on it,” he said.

We are proud to continue our association with the Westfield Matildas and Australian football."

Since we got involved in 2017, we have been very fortunate to see the growth of women’s football worldwide, but especially in Australia with the golden generation of Matildas.”

“We welcome the new coach Tony Gustavsson and his Women’s World Cup winning experience, and believe that he will strengthen the team’s prospects over the next four years. We will continue to try and support the playing squad where appropriate with work opportunities and training to help build their post sporting careers. They are a joy to work with.

“Most of all, everyone connected with Seven Consulting are fans of this team. We will continue to turn out in our hundreds to support the Westfield Matildas when they play in Australia and will be glued to our TV sets when they are representing the nation abroad.”