Sayer looks forward to testing herself against world's best players

The CommBank Matildas continue to arrive in southern Spain for the commencement of the June FIFA Window which will see Australia take on Spain and Portugal on 25 June and 28 June, respectively.

Fresh faces have been added, and a cohort of emerging players recalled, as head coach Tony Gustavsson continues the search for 23 players for 2023.

One such player to earn a recall is American-based midfielder, Amy Sayer.  The 20-year-old recently completed her sophomore year with the Stanford Women’s Soccer Team – one of the best collegiate programs in the United States.

“To get the call up again was really exciting, but unexpected,” Sayer said. “I was in San Francisco Airport, heading back [to Australia] from Stanford for the summer holidays, expecting to get about seven weeks at home with my family, but I’m so excited to be back.”

READ: Crummer: Playing for my country is something I never let go of
MORE: Galabadaarachchi: I want to show everyone the type of player I am

Since making her debut for Australia against Japan in 2018, the Sydney native has made four appearances for the senior national team with her last outing a little over 12 months ago against Germany.  Since that appearance, Sayer believes she enters the camp with increased growth and confidence to express her attributes as a player.

“I think in these next 10 days I'm really looking forward to just putting my best foot forward, doing my best and having fun.

“Against a team like Spain, I'm really looking forward to seeing how I match up against some of the best players in the world and one of the best teams in the world. I’m aiming to see the areas that I need to improve in." 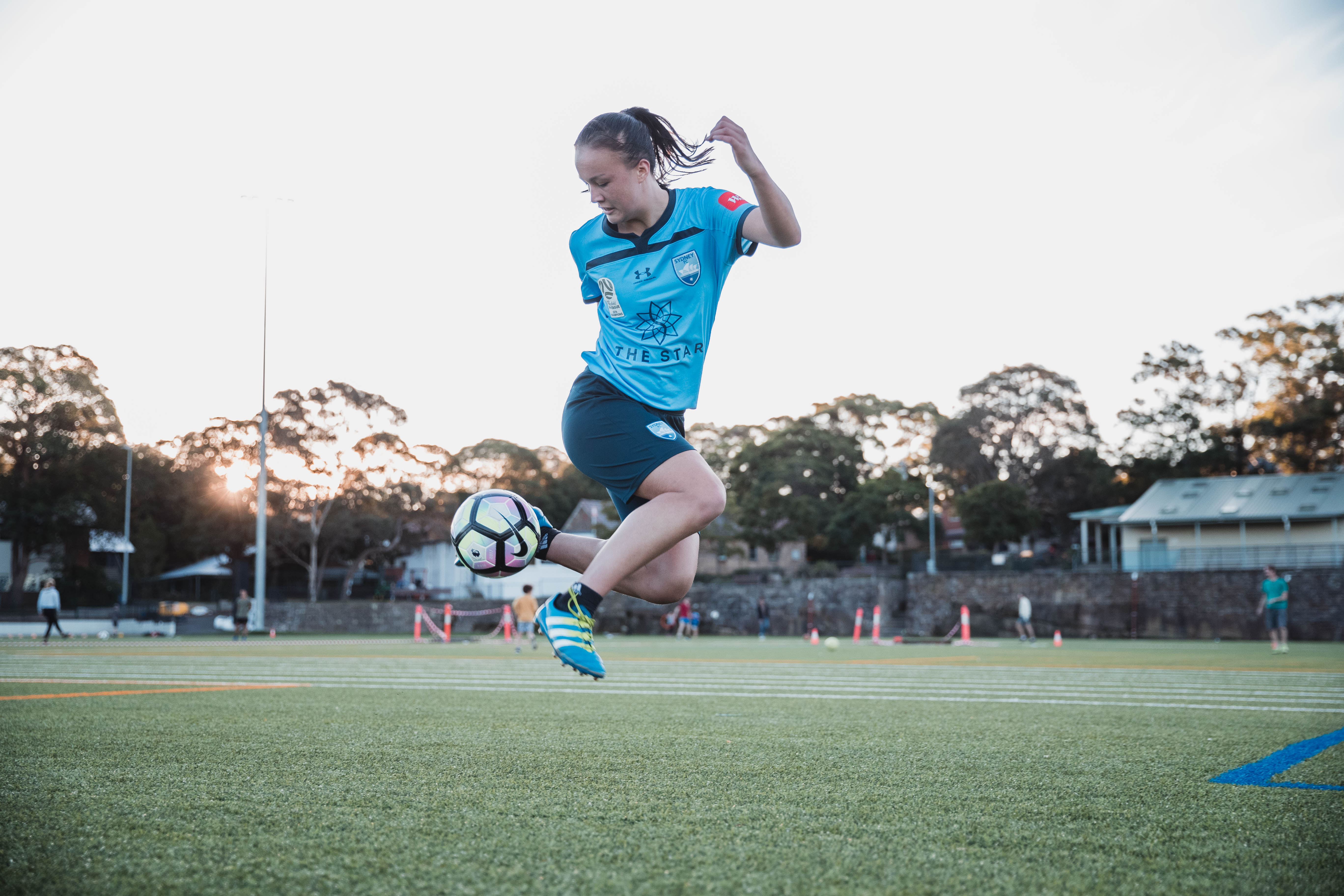 With the squad for the June FIFA Window averaging 25 years of age and with 15 members of the June squad having 10 caps or less, the move back into the national team environment has been made a little easier for Sayer with the inclusion of many former teammates from the CommBank Young Matildas or Sydney FC.

“I think it's great to have a lot of familiar faces. It's very comfortable, especially in these first few days. I've come in and just settled right in. There are only a few of us here at the moment.

“It's very easy to just settle back into our old routines. [To] joke around at the lunch table and feel comfortable enough to be ourselves and put in the work on the field as well.”