It started back in March 2020. The Matildas’ road to Tokyo began in Campbelltown against Chinese Taipei.

Australia found the back of the net seven times – Caitlin Foord scoring a hat trick.

Three nights later, the Matildas defeated Thailand 6-0. This time it was Emily van Egmond starring at the hat trick hero.

It came down to the match against China in Parramatta. A point would secure top spot in group B. With 85 minutes gone, China scored after plenty of chances. With the pressure building and a flurry of action at the top of the box, Kyah Simon lay the ball off to van Egmond.

Her 92nd minute strike earned Australia a point, top spot, and a date with Vietnam.

A 5-0 victory in Newcastle and a 2-1 win in Cẩm Phả booked Australia’s ticket to a fourth Olympic Games.

The COVID-19 pandemic meant there was a long pause in the preparation for Tokyo. There were 396 days between Australia qualifying and its next hit out.

But the team is back on the road to Tokyo, and back on the long journey to the FIFA Women’s World Cup on home soil.

For now, immediate attention turns to the Matildas’ opponents at Tokyo 2020.

Here is a quick guide to the teams in Group G.

Sweden is one of the three countries to have competed at every Olympic Women’s Football tournament since the event’s inception in Atlanta 1996 – along with Brazil and our Group G opponents, USA. 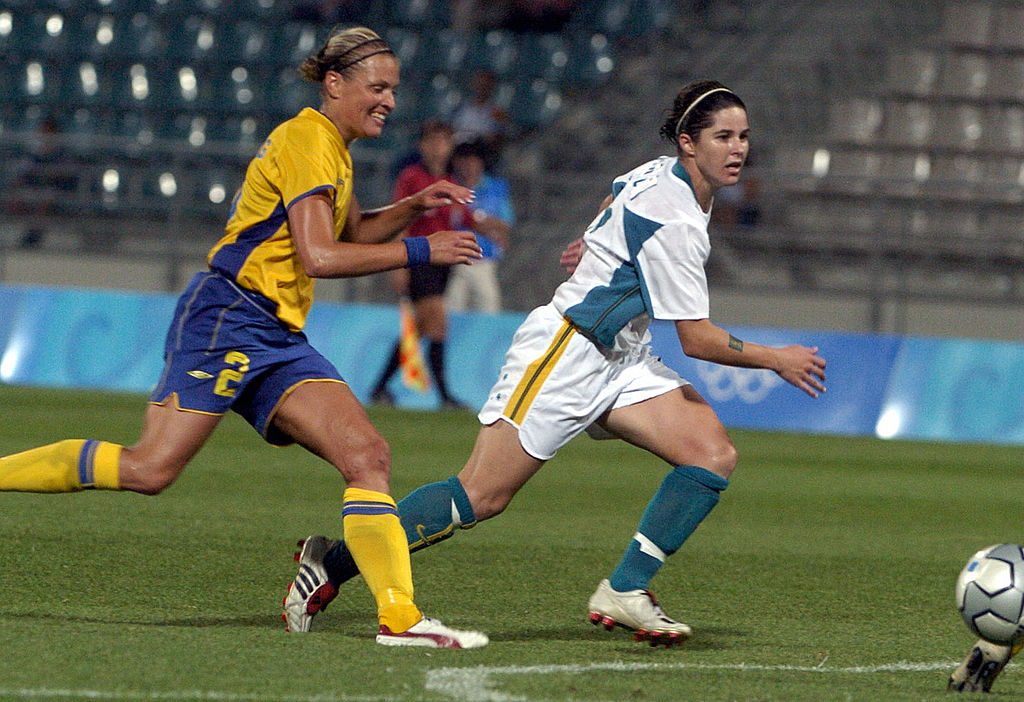 Australia has played Sweden 11 times including twice at the Olympics. The teams drew 1-1 in the group stage at Sydney 2000. Four years later in Athens, the Swedes secured a 2-1 victory in the quarter final. The Europeans were silver medallists at Rio 2016, losing to Germany.

The last time these sides met was at the 2017 edition of the Algarve Cup, Sweden running out 1-0 winners on the day.

The United States went through the CONCACAF Women’s Olympic Qualifying Championship undefeated, scoring 25 goals and conceding none to book its ticket to Tokyo.

The US Women’s National Team is the reigning FIFA Women’s World Cup champions and the team with the most medals in the Olympic Women’s Football Tournament; they have won four golds and a silver. 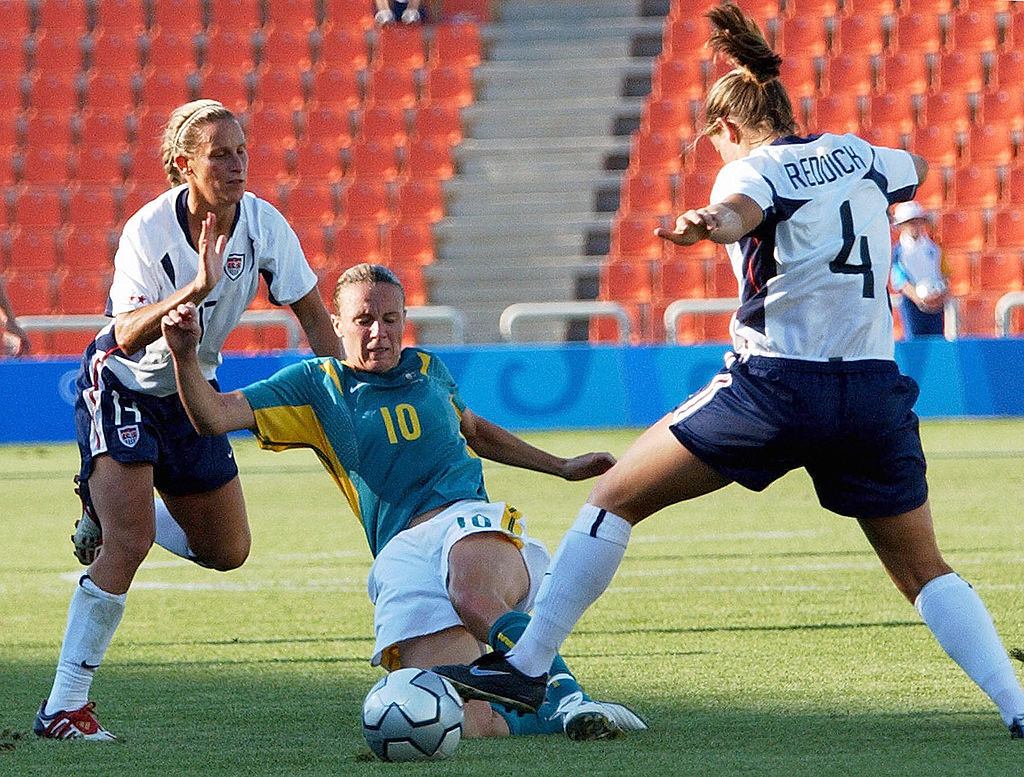 Australia and the USA have previously met at a Games, all the way back in 2004. The teams were drawn in the same group and played out a 1-1 draw in Thessaloniki, Greece. These sides have met 29 times with the USWNT winning 25 of those matches including the most recent hit out.

A goal-filled 5-3 result went the way of the USWNT in a friendly in the lead up to the FIFA Women’s World Cup in 2019.

The Football Ferns secured a fourth straight Olympics appearance after taking out the OFC Women’s Nations Cup in 2018. The Kiwis scored 43 goals and conceded none in that tournament.

READ: Sam Kerr: "You want to play the best and beat the best"

In 1979, Australia took on New Zealand in its first ‘A’ international match and have been playing the team across the ditch ever since. Most recently, in the lead up to the FIFA Women’s World Cup in France, Australia defeated New Zealand 2-0 in the Cup of Nations. Emily Gielnik and Hayley Raso were the goal scorers on that day.