Head coach Ante Milicic is adamant the Westfield Matildas will go to Vietnam on the offensive following their five-star display in the Olympic Games qualifying playoff first leg.

Australia powered to a 5-0 win in front of more than 14,000 Green and Gold fans at McDonald Jones Stadium on Friday, with captain Sam Kerr leading the charge with two goals.

That double, Kerr’s 40th and 41st international goals, puts her equal second on the Westfield Matildas’ all-time top scorers list, alongside Kate Gill and behind only Lisa De Vanna with 47.

Chloe Logarzo, Emily van Egmond and Claire Polkinghorne were also on the scoresheet in the Hunter, leaving Milicic and his squad only 90 minutes away from qualifying for an Olympic Games women’s football tournament for the fourth time.

The Westfield Matildas travel to Vietnam on Saturday ahead of the second leg on Wednesday, 11 March at Cẩm Phả Stadium and Milicic praised his team’s patience during a sometimes frustrating first-leg tie.

“It was clear they wanted the match minutes to be low and they were,” Milicic said.

“I think 14 minutes was lost just in injuries so it was difficult to get your rhythm.

“It’s easy in these games to get frustrated and maybe not stick to the game plan.

“But, in the end, I’m delighted with the result, delight with the amount of clear-cut chances we created.

“To keep a clean sheet puts us in a good position to go to Vietnam and look to attack, look to score first and make it difficult for our opponent.”

Australia came through the first 90 minutes relatively unscathed, although Logarzo felt a problem with her knee and the English Women’s Super League star will be assessed by the Westfield Matildas’ medical team ahead of Wednesday’s decisive encounter.

Milicic would not be drawn on whether he would rotate his line-up for a second match in quick succession but admitted his team showed more fluidity on Friday before any switches were made.

“The only injury concern we have at this stage is Chloe [Logarzo], we’ve just got to see how the knee is,” Milicic added.

“Other than that, everyone came out ok. [Saturday] is a travel day.

“Once we get there, we’ll do a recovery and do a review and then we’ll assess if we make any changes.

“And, in saying that, I actually thought we lost our way a little bit when we made our changes.

“The rain came down, we made a few changes, and I think there was a five-minute spell where we lost a little bit of control.

“We really need to keep working on our playing style.”

OLYMPIC QUALIFIER RULES: What Australia needs to qualify for Tokyo 2020
ROAD TO TOKYO 2020: Re-live the top moments of Australia's journey so far 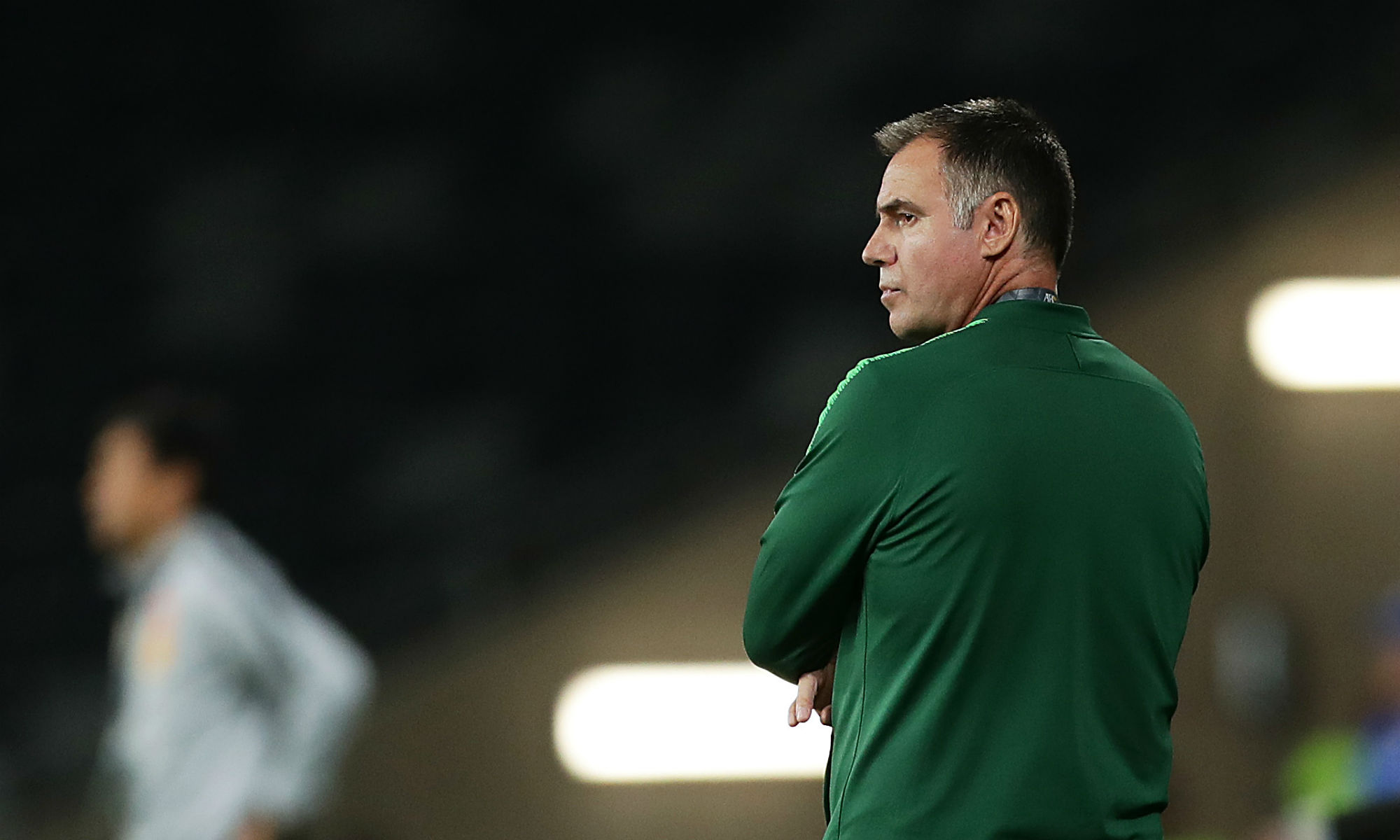