It  signified the first steps taken towards a truly meaningful legacy for football, the community, and the nation as Australia prepares to co-host the biggest women's sporting tournament in the world.

The day highlighted the 'once-in-a-lifetime' chance the tournament brings to impact the nation for the better through participation, community facilities, high performance, tourism & international engagement and leadership & development. 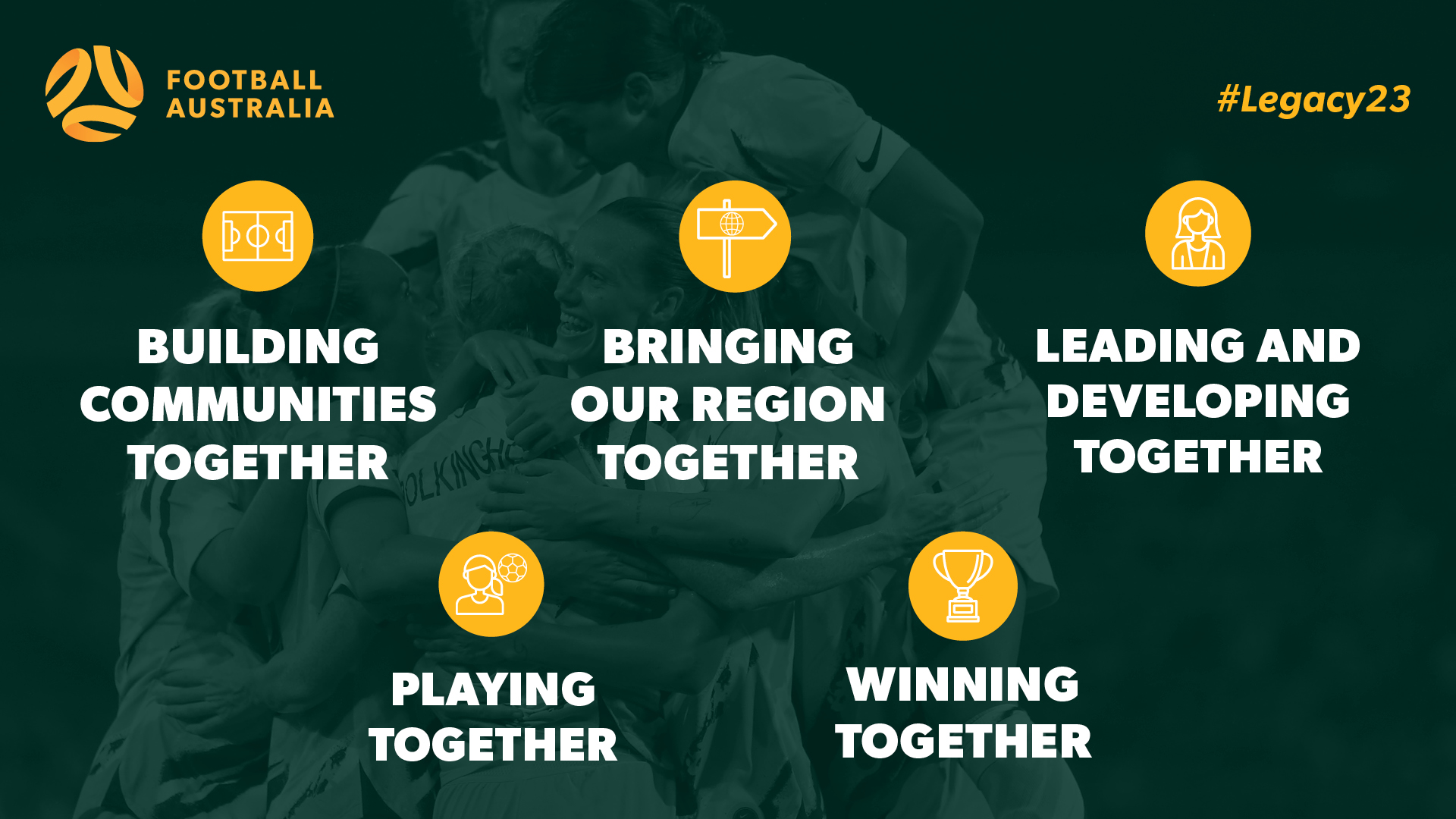 On a panel involving players past and present, Football Australia's Head of Women's Football and former Westfield Matilda Sarah Walsh spoke about the necessity for equitable female facilities to meet surging community demand.

"I was always the only girl on my team growing up, so now I think that we have such a different challenge and opportunity today," she said.

"We are looking at 407,000 new participants coming into the game who are women and girls, so the real problem and an opportunity we have is that they're going to need more places to play.

We have over 2500 pitches and community clubs in Australia, but only one in five community clubs are actually female friendly. It's a real concern and it's a real opportunity that the legacy plan hopes to really correct and capitalise on." 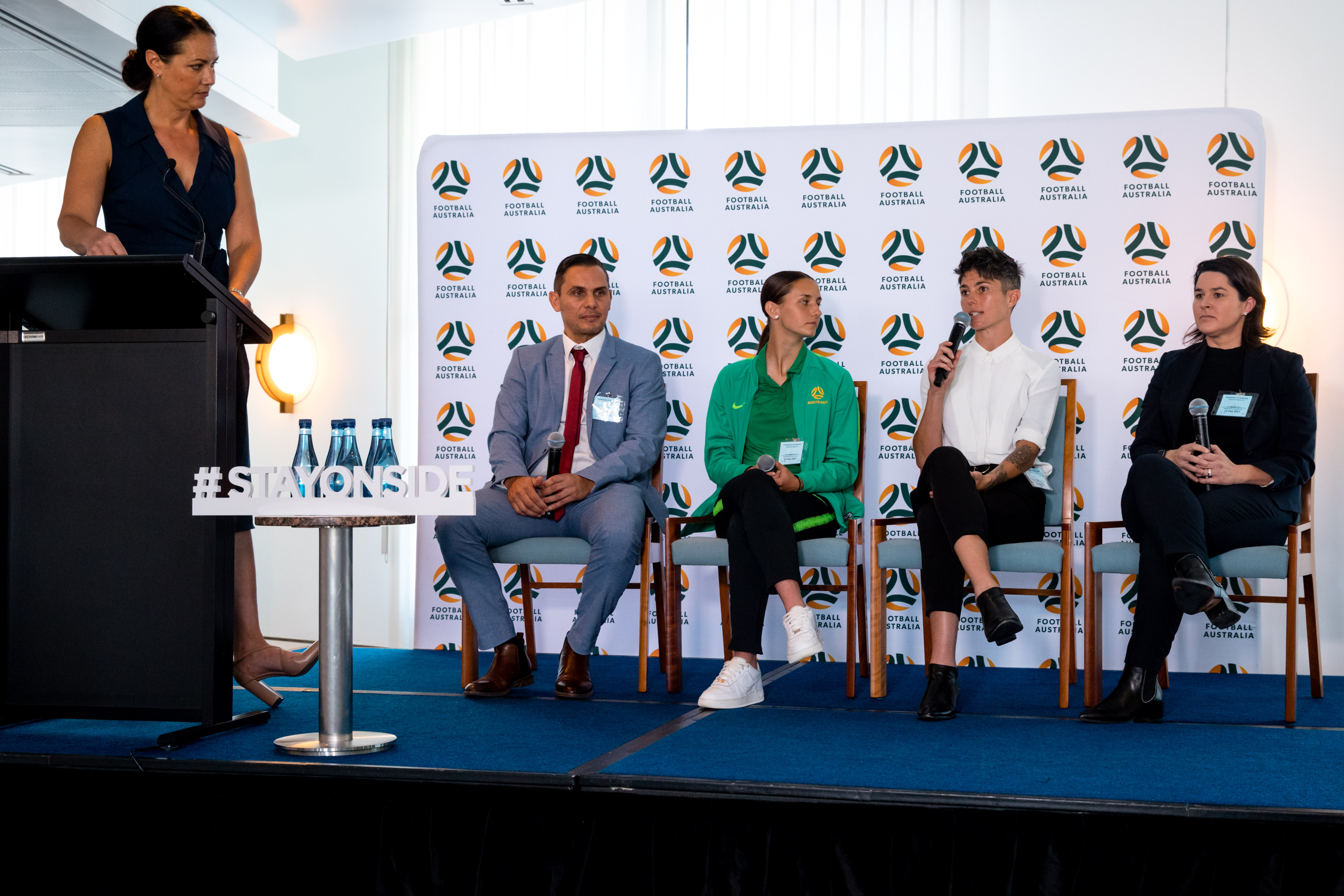 Walsh's sentiments were supported by her former international teammate Michelle Heyman, who told a powerful story from her time in the Westfield W-League that reinforced the significance of Legacy 23's 'high performance' pillar.

"I'm in the same boat, I was the only girl playing as well with the boys growing up," she said.

"To now finally see under six girls teams going along, it's just the growth within the game is just incredible at the moment. But again, we still want to push it to be 50/50. 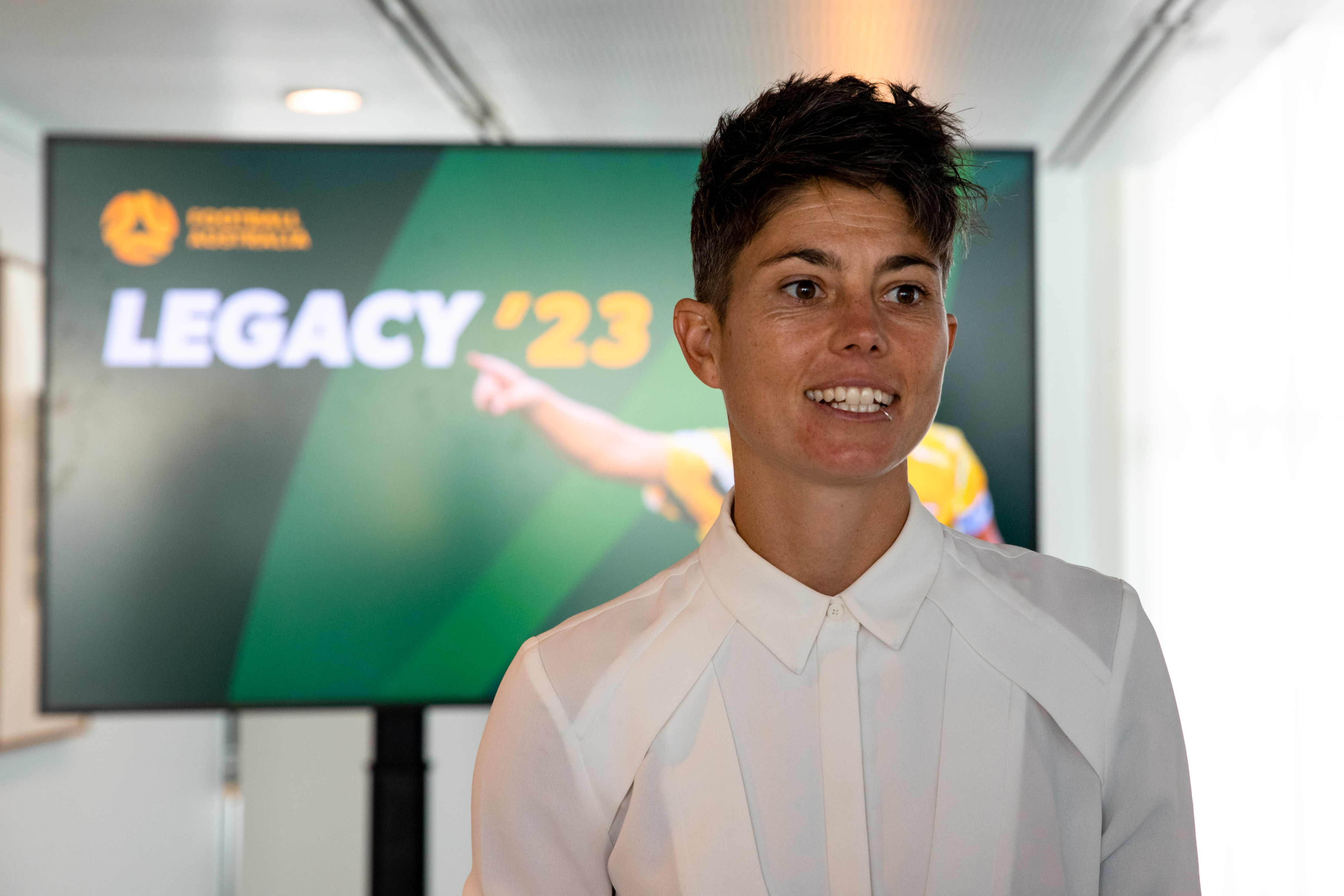 Jessika Nash, who witnessed first-hand the power of football when participating in the Pacific Step-Up Tour to Tonga, Vanuatu, and Solomon Islands, is excited by the opportunities on the horizon.

"I think it means a lot, even if obviously, it is a goal for me to be a part of it," she said.

But I think just speaking about women in general, this footballing experience to have the World Cup will be incredible. I think that we're only going to build and get bigger from here so it would be an amazing experience that will be once-in-a-lifetime for us.

"Being a part of the squad that went away on the Pacific Step-Up Tour in 2019 was truly a life changing experience for me. Just being able to experience the different cultures, their day to day life and how grateful they were to just have football.

More detail on Football Australia’s ambitious Legacy ‘23 plan can be accessed at www.footballaustralia.com.au/legacy23. 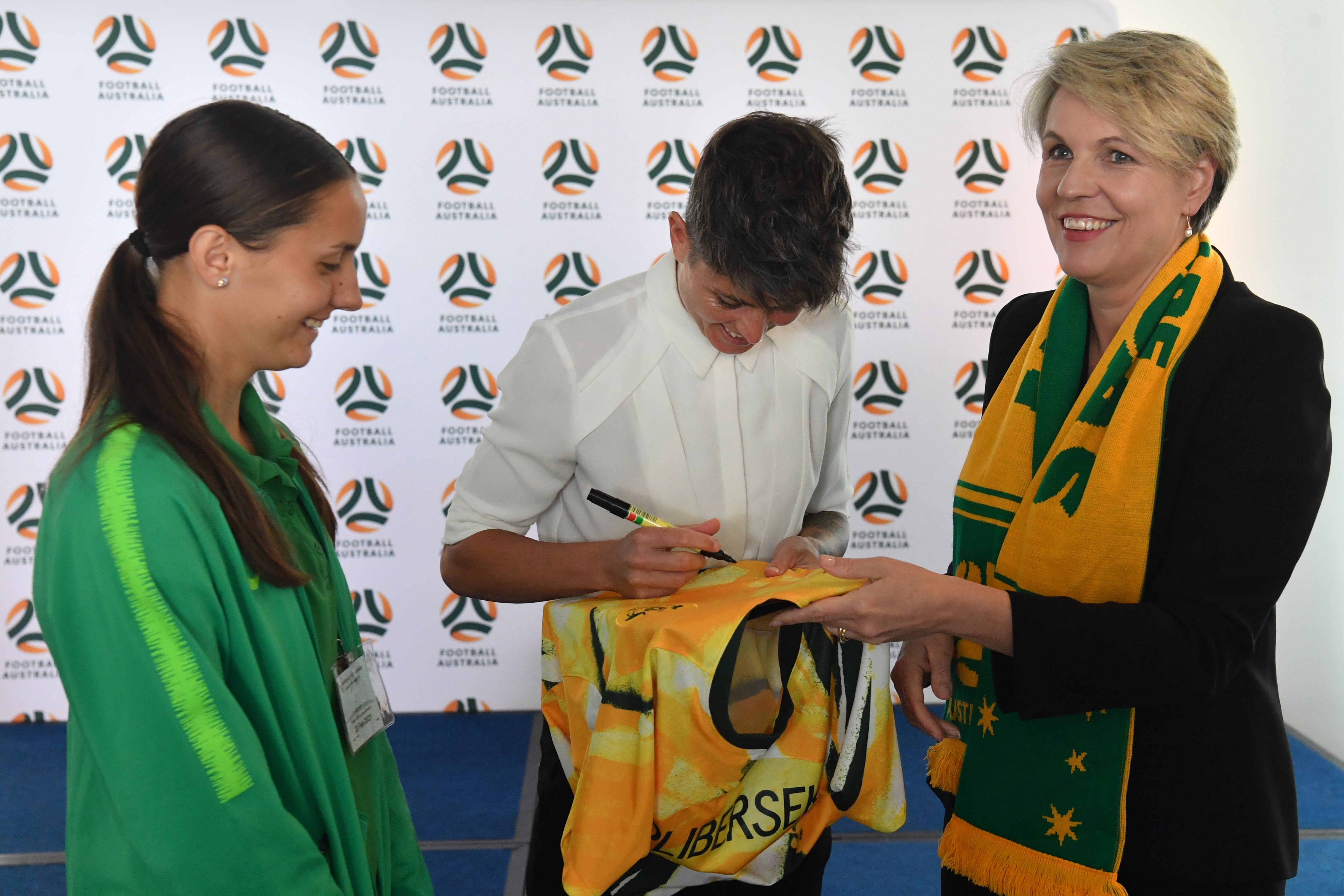