We’re just over a week away until the Westfield Matildas return home for their two-match friendly series against Chile.

And to celebrate what will be two epic games, you can get up close and personal with Ante Milicic’s squad at open training sessions in both Sydney and Adelaide.

The Westfield Matildas are playing the South Americans at Bankwest Stadium in Parramatta (November 9) and Coopers Stadium in Adelaide (November 12).

And on the eve of both matches you’ll be able to watch the squad train for FREE! 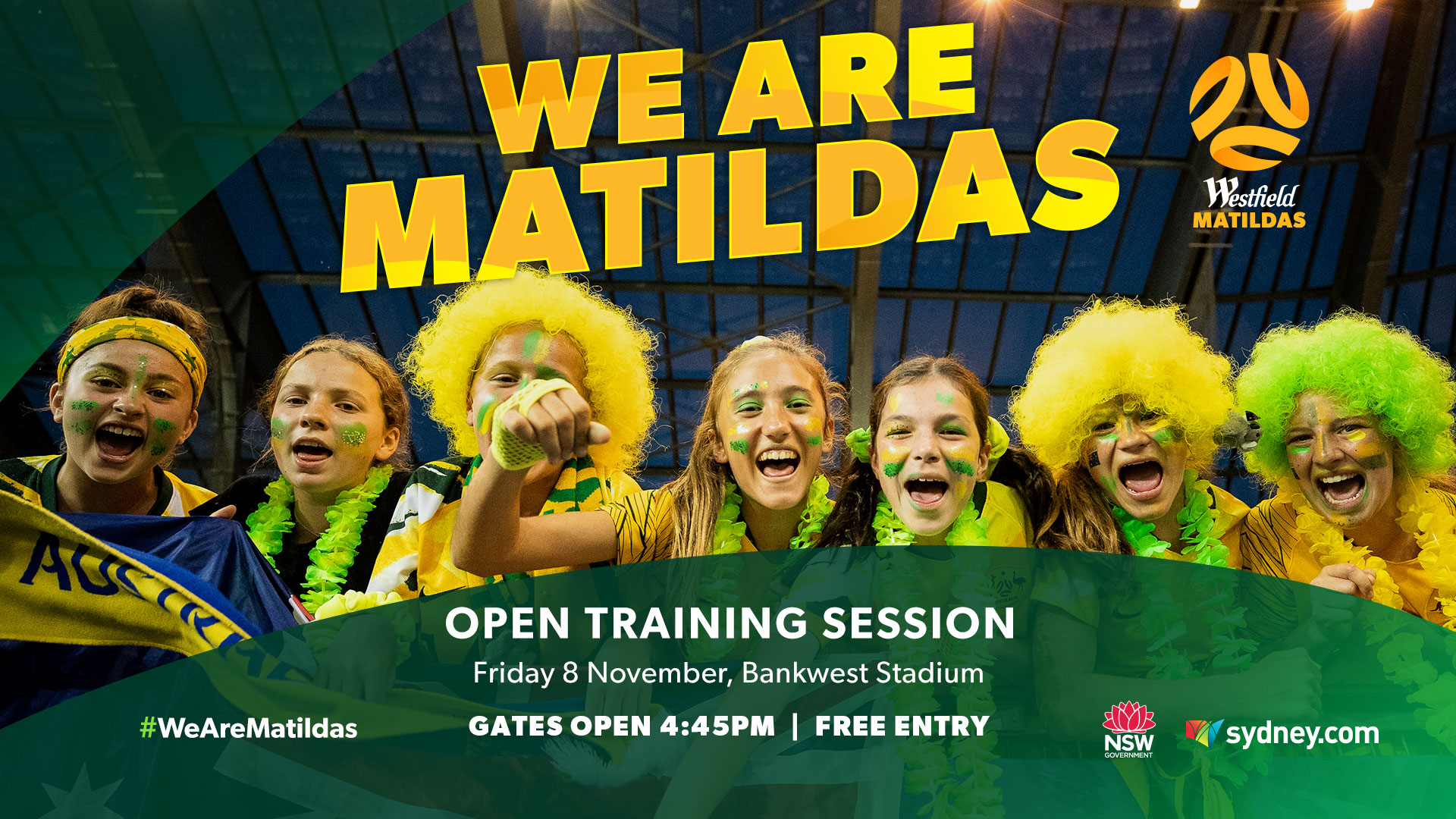 As well as the rare treat of watching your favourite players go through their paces, there will also be giveaways and a chance to get an autograph or selfie at the end of the session.

The open training session in Sydney will take place at Bankwest Stadium in Parramatta on Friday, November 8, with gates opening at 4.45pm.

Please enter through Gate B and it is recommended fans use public transport.

Adelaide’s open session will be held on Monday, November 11 at Coopers Stadium, with the gates being thrown open at 4.15pm. 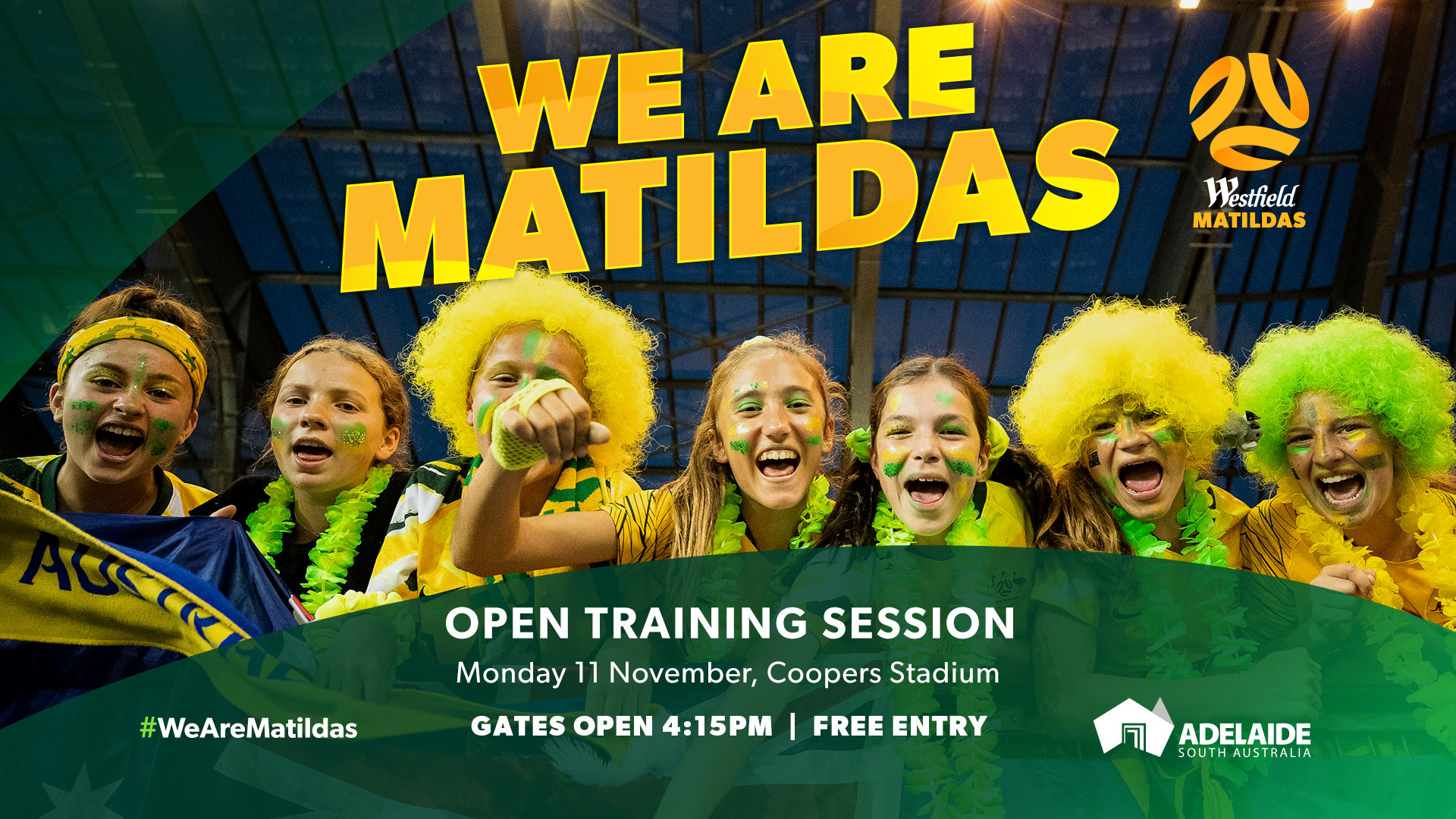