Matildas Abroad Preview: The UWCL group stage is heating up

The UEFA Women's Champions League group stage continues tomorrow morning, with our Matildas Abroad in the thick of the action at their clubs.

All games will be streamed for free within Australia on streaming platform DAZN, shown live on their YouTube channel.

Sam Kerr's Chelsea picked up their first win of the UWCL group stage against Italian side Juventus, with a 2-1 showing in Turin.

Chelsea travel to take on Servette FC Chênois in Geneva, their opponent is yet to pick up a win in the UWCL group stage.

Last season's runners up will take on the last 16 debutants Servette FC. The side from Switzerland defeated Glasgow city 3-2 on aggregate to progress to the group stage. 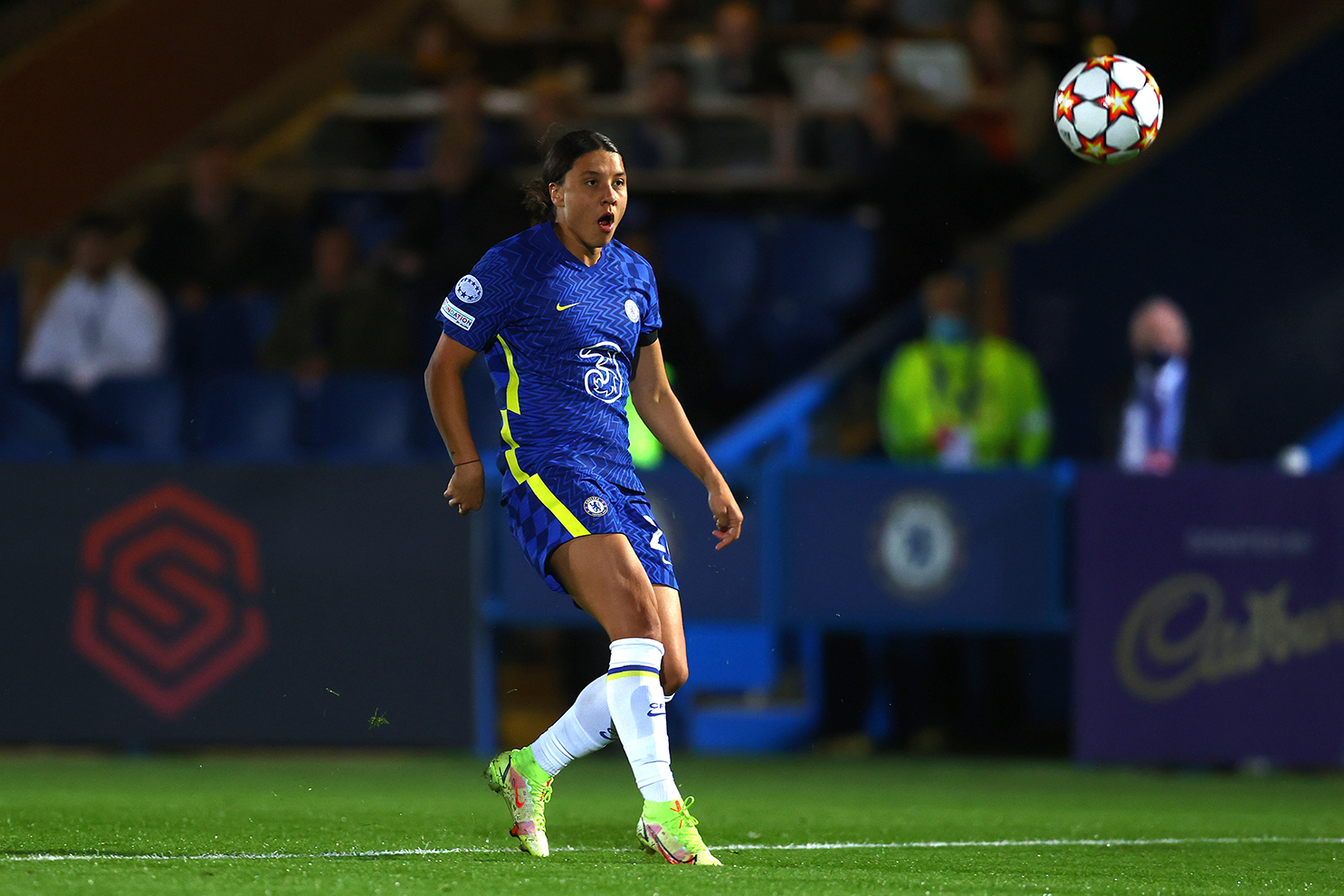 Servette FC has conceded eight goals so far in the UWCL group stage, and are yet to get on the scoresheet against Juventus and Wolfsburg.

Jade Boho is one to watch for Servette FC, is the only Servette player to register more than one goal in this season's UWCL competition.

The Danish champions progressed through to the group stage after beating Sparta Prague 3-0 on aggregate.

Jonas Eidevall's Gunners are in full flight domestically, sitting at the top of the WSL table with 6 wins in a row. Arsenal is unbeaten in their last three UWCL matches against Danish clubs.

Captain Kim Little has been on the scoresheet for the Gunners last three games across all competitions and will be one to watch on Thursday morning.

Lydia Williams has yet to make an appearance for the Gunners in the group stage, however, got her debut in the UWCL in Arsenal's 4-0 win against Slavia Prague during qualification for the group stage.

TICKETS: How to get your tickets for AUS v USA

Carpenter's Lyon takes on Bayern Munich, with the German side the only other team in group D action, aside from Lyon, to collect a win.

The two sides have met previously in the UWCL, with Lyon knocking Bayern out in the  2019/20 quarter-final, winning 2-0.

There will be a familiar face in Bayern's defence for Carpenter, with Saki Kumagai making the switch from Lyon to Bayern after eight years with the French giants.

Bayern was held to a surprising 0-0 all draw at the hands of Portuguese side Benfica in their opening group stage match.

Lyon are yet to concede a goal in the UWCL group stage, and in turn have scored eight on their opponents.

Dylan Holmes' BK Häcken are winless so far in the UWCL group stage, however, look to turn that around against Benfica.

Häcken has a new coach in Robert Vilahamn, who will be hoping to turn his team's fortune around.

Holmes has made one appearance so far in the UWCL group stage, coming on as a substitute in their 3-0 loss to Lyon.

Häcken will be hoping they can net their first goal of the group stage, with Stina Blackstenius coming cloest in their game against Lyon.