The weekend action saw Katrina Gorry and Clare Polkinghorne move to within striking distance of the Norwegian title.

Over in England, Arsenal moved clear at the top of the table and Lyon continued their winning ways in France.

West Ham were defeated by Manchester United 4-2 in the opening match of the round.

Mackenzie Arnold and Emily van Egmond both started for the Hammers and played a full 90 minutes.  Van Egmond recorded her  first goal in the WSL with a well guided header in the 39th minute.

Everton continued their undefeated start to the season with a 2-2 draw with Brighton & Hove Albion. Hayley Raso returned to the starting line up and played a full match.

The lively winger was again in plenty of the Blues' forward attacks and went close to getting on the scoreboard with a 55 minute header.

The result sees the Toffees keep their second place position on the WSL table. 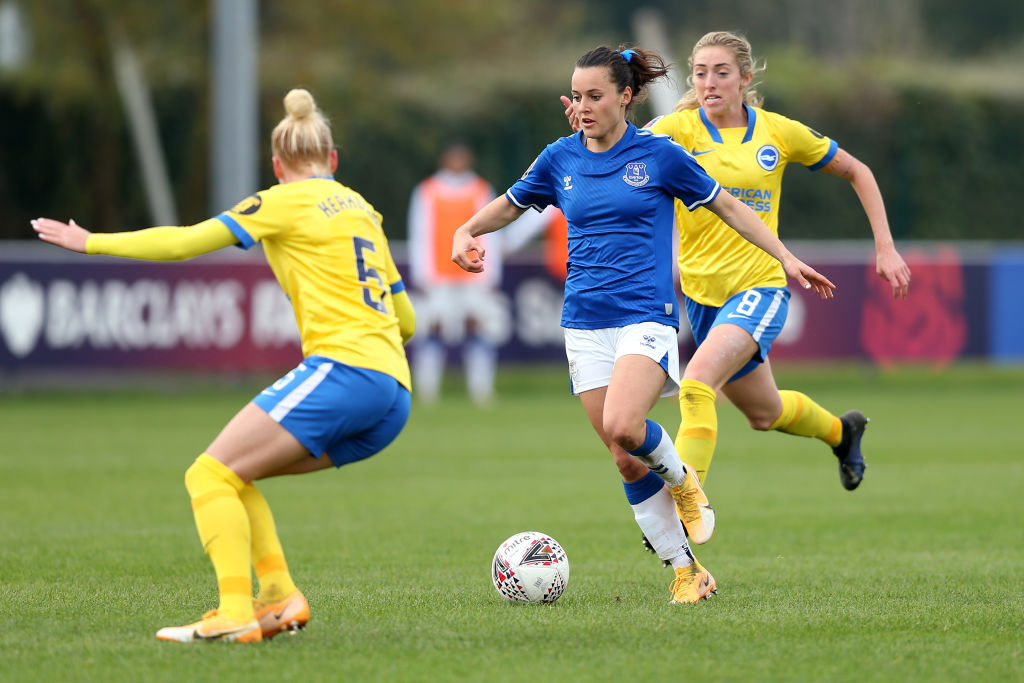 READ: Get to Know ... Tony Gustavsson

MORE: Checker - 'The most uncomfortable times in my life have provided the greatest lessons'

Chloe Logarzo started and notched up 90 minutes for Bristol City as they went down to Birmingham City 4-0.

Kennedy started and recorded 91 minutes for the Spurs in what was a tough day at the office for the visitors.

Meanwhile her national teammate Foord also started and played 90 minutes before being subbed off in additional time.  In her 90 minutes the Westfield Matilda netted a brace and provided the assist for Vivianne Miedema's hattrick.

Both Carpenter and Brock started for their teams and played a full match in the Feminine Division 1 encounter.

In Bethany, Mary Fowler was a 70th minute substitute as Montpellier etched out a narrow 1-0 win on the road to Stade Reims.

The victory keeps them in third place and close to the top two teams and Champions League football.

The massive three points sees the Brisbane duo in equal second, just one point behind the league leaders, and well and truly in the race for Champions League spots.

Real Betis picked up their first point of the season with a 2-2 draw with Athletic Club.  Jenna McCormick was an unused substitute.

City counterparts Sevilla also picked up a point on the weekend with a 0-0 draw at Logrono.  Aivi Luik started and played a full 90 minutes in the clash.

Emily Gielnik started and played a full 90 minutes as Vittsjo claimed a hard earned point in their fixture against second placed FC Rosengard.

It continues Vittsjo impressive second half to the season which has seen them unbeaten in ten matches.