Jessika Nash is only 16. There are still so many chapters of her football story to be written and so many more things to achieve. But her story starts in a familiar setting.

“I think like most footballers my footballing journey started at the age of five with my brother down at the park.” Nash told matildas.com.au.

“And he really inspired me to just get in there, and he made it look like so much fun.”

From there, more formal football took place. First at her local club, the Doonside Hawks, and then with Blacktown Spartans.

“I was actually part of the first ever SAP programs at Blacktown Spartans with the under 12s and under 13s. And then I did my first round of actual NPL with the under 13s at Spartans. Through there I actually got picked up to go to the [Football New South Wales] Institute.”

Playing for the Institute saw her participate in the National Youth Championships and it was from there that her career “skyrocketed”.

In the space of three years, Nash has gone from Blacktown, to Asia, the Pacific, and has now landed in the nation’s capital.

“Doors just opened up with football. From the National Youth Competition, I met Rae Dower and we went on so many campaigns [with the Junior Matildas] where we went to Laos, Kyrgyzstan, the Pacific Step-Up tour, and Thailand. And that was truly incredible.”

“From there, I actually went into the Young Matildas sort of setup with the Future Matildas with Leah Blayney. And I was actually selected from that group of girls in a night game against the boys by Vicki Linton. And that has led me today to Canberra United.”

Nash made her Westfield W-League debut for Linton’s Canberra in December 2020. She has featured in each of the team in green’s matches this season, slotting into the heart of defence alongside players who are sometimes 10 or even 20 years older than her.

She has played with a fearlessness and tenacity beyond her years and has more than held her own against opponents with bigger bodies and more experience than her.

Her experiences on the international stage – captaining the Junior Matildas and participating in AFC Youth Championships and FIFA Women’s World Cup qualification at the junior level – have contributed to this sensational debut season.

Although, Nash has already notched up some incredible achievements on the pitch, with plenty more to come, off the field, football has shaped Nash into the person she is.

“I think football has really made me the person I am today as a person and a player. But I think it really makes me want to be a better person every day. I think that football has impacted my life drastically. And without it, I don't know who I would be.”

“As a little kid, I absolutely loved football. I think I played other sports here and there. But my love for football was unconditional. And I think no matter what sport I play, I always came back to it.”

This love for football has not only taken her to incredible places around the world but it has provided so much for her off the pitch, enriching her life and surrounding her with people she now considers family. 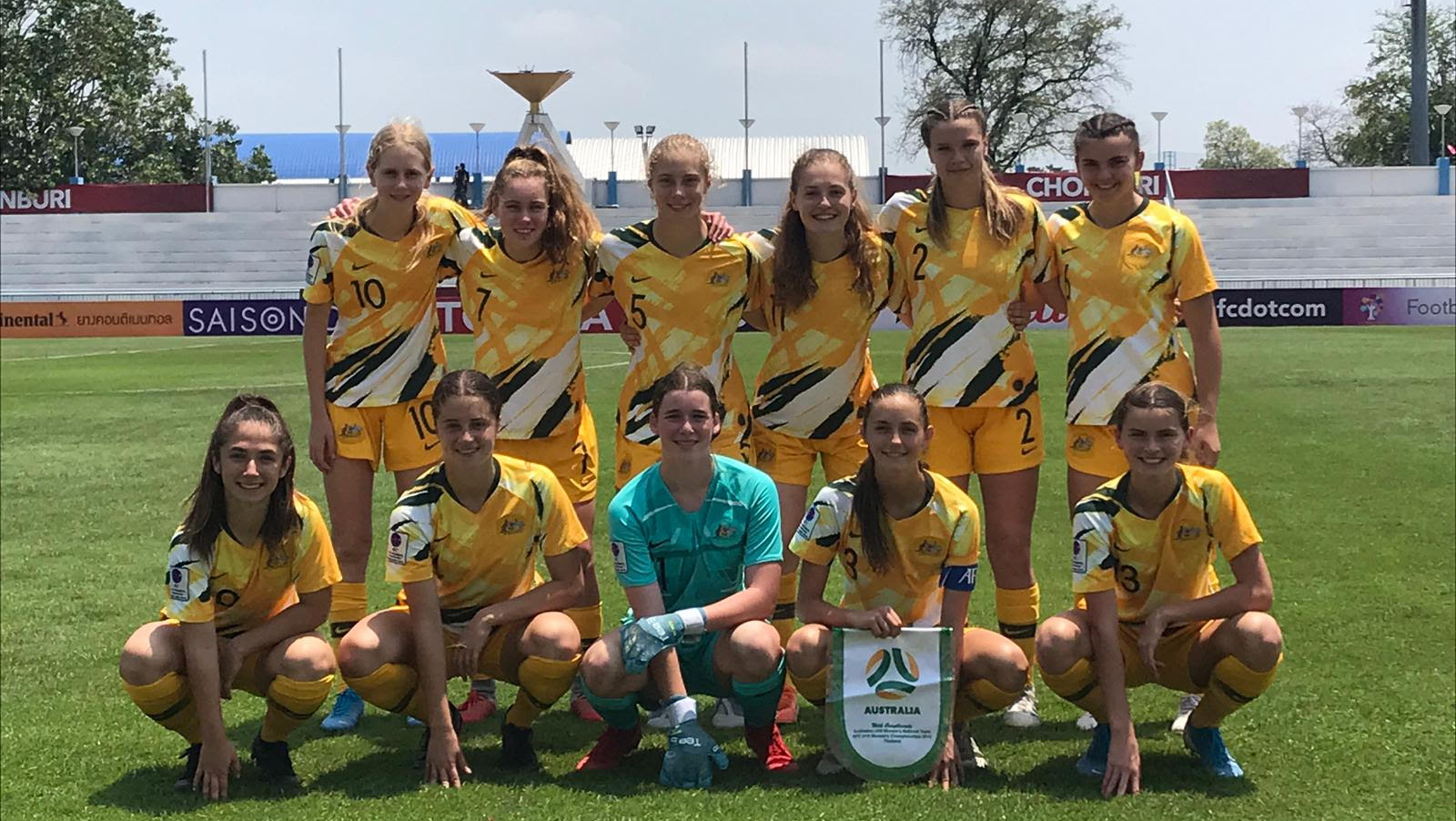 “But I think when we discuss the word community, I think it's more than that. Football provides a family. And when you talk about family, it really brings me back to the Junior Matildas setup.

“Being a part of that campaign, through the three years of qualifying for the World Cup has really brought friends and family that I know I'll have for a lifetime and I think that's something special that you can't really get out of any other sport. And just to be able to call coaching staff and players, your family. I think that's incredible.” 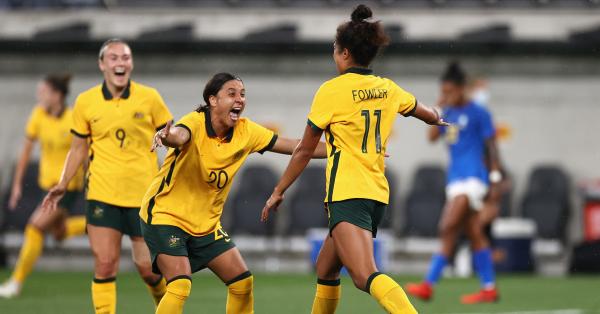