Defender Clare Polkinghorne is calling on Westfield Matildas supporters to get behind next week’s 2020 AFC Women's Olympic Qualifying Tournament.

On Saturday, the Asian Football Confederation announced that Sydney will host the four-team competition following the recent outbreak of coronavirus in Wuhan, China – the original host city.

The Westfield Matildas will host China PR, Thailand and Chinese Taipei between February 3-9 in the tournament as they seek to secure their place at the 2020 Tokyo Olympic Games.

Ante Milicic's squad have been based in Sydney since last week for a training camp to prepare for their upcoming matches and have welcomed their unexpected home advantage.

However, Polkinghorne stressed it won't alter alter their focus on the important task at hand.

“It was a boost we weren’t really expecting,” Polkinghorne told matildas.com.au

“We were preparing to play in China as per usual and, whether we play at home or overseas, the job is still the same.

She added: “I think it was a good decision for all parties. I think putting players, staff and even the fans’ health as a priority is key.”

“Full credit to the AFC and Chinese football and FFA for working towards a solution. I think everyone can just focus on the football now and be ready come game one.” 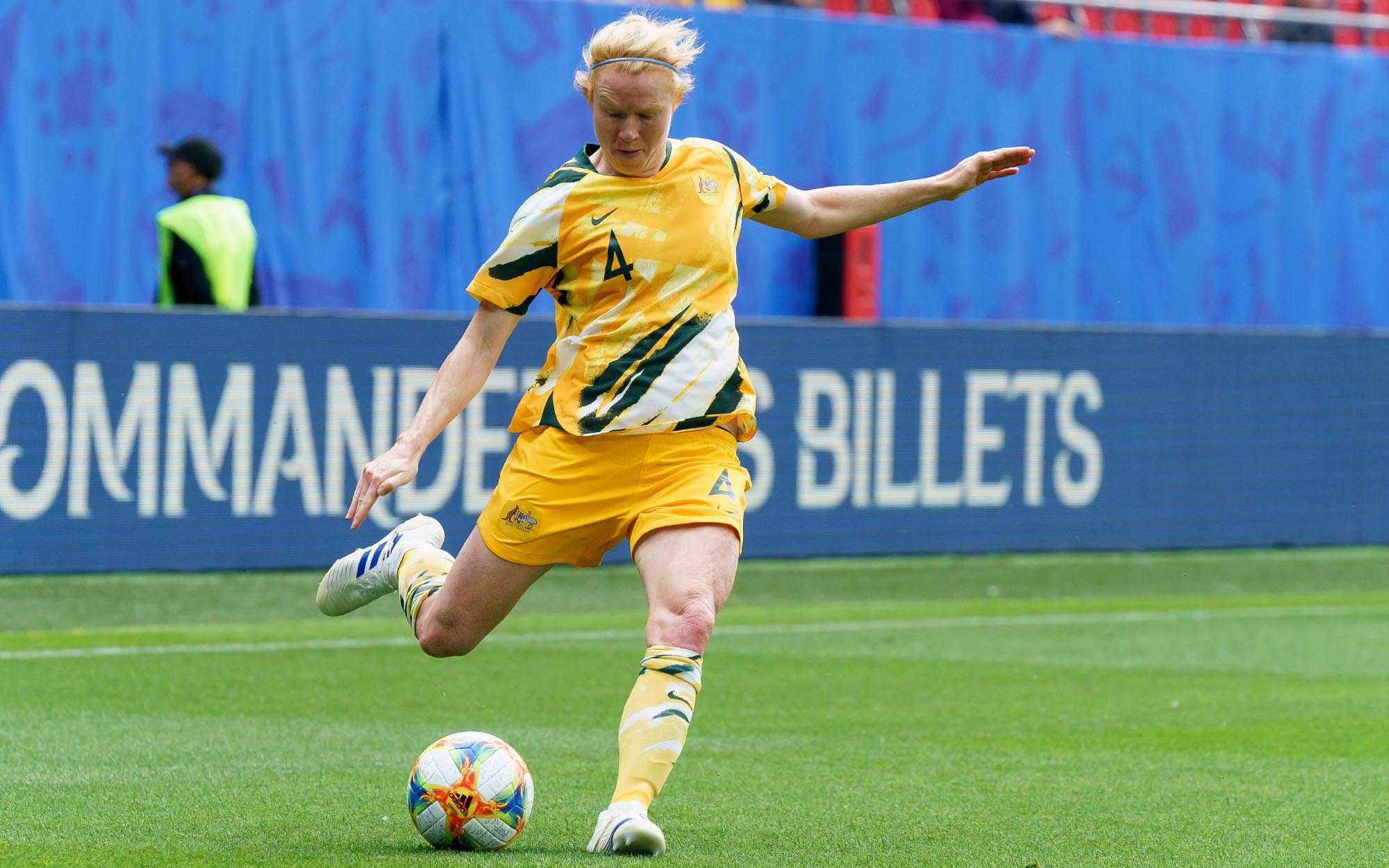 Boasting over 121 caps for the Westifeld Matildas, the 30-year-old Polkinghorne is embarking on her fourth AFC Women's Olympic Qualifiers and her first at home since 2007.

She said she is looking forward to the support of a home crowd and called on supporters to take advantage of the opportunity to get behind the Westfield Matildas on the road to Tokyo.

“My message to supporters is to come out and enjoy our football and show your support like always,” she said.

“Especially in Sydney, we always get great support here, so come out and enjoy the football and help us qualify."

With the Westfield Matildas first match just days away, Polkinghorne said she feels the team’s preparations have them well-prepared for the challenge ahead.

“We’ve been together for over a week now, so we’ve got some solid sessions in and working on the little things in our game that we need to improve.

“It’s been a good time to get to spend together, especially coming from W-League clubs, just to get back into the swing of things and I know everyone is looking forward to it.

She added: “I’ve been a part of a few qualification tournaments and I think we are in really good shape.

“I think the format of the qualification is a lot better than what it has been in the past, so that is definitely going to allow us to play at our best every single game and I know that everyone is ready to do that.”

It was recently confirm that Polkinghorne will head to the Norwegian Toppserien outfit Avaldsnes following the conclusion of her Westfield W-League campaign at Brisbane Roar.