Tameka Yallop’s Klepp IL have taken the race for a UEFA Women's Champions League place to the final round of the Norwegian Toppserien.

Yallop was named in the starting line-up as third-placed Klepp stormed to a 4-0 victory in the final home game of the 2019 season against Arna-Bjørnar at Klepp Stadion on Saturday night AEDT.

Elisabeth Terland opened the scoring on 10 minutes before the Norwegian under-19 international netted her fourth goal in three games with eight minutes remaining.

The hosts rallied in the closing stages when Jamaica international Havana Solaun made it three on 86 minutes and Matilde Alsaker Rogde wrapped up the win on 89 minutes.

LSK Kvinner have already sealed their seventh title in eight years to clinch an automatic spot in the UEFA Champions League Round of 32, while the second-placed side in Norway’s top flight earns a qualifying round berth.

Klepp lie two points behind Vålerenga in the race for second heading into the last match of 2019.

Aviv Luik and Avaldsnes did Yallop a favour after grabbed a stoppage-time equaliser to snatch a point from Vålerenga in a 1-1 draw.

Brazilian forward Giovani struck in the 94th-minute to deny the home side the chance to secure second place at the Intility Arena in Oslo.

Victoria Ludvigsen had fired Vålerenga into the lead on 58 minutes but the fifth-placed visitors hit back to ensure the race for European football will go to the final round of the season next weekend.

All square in Italy’s top-of-the-table clash 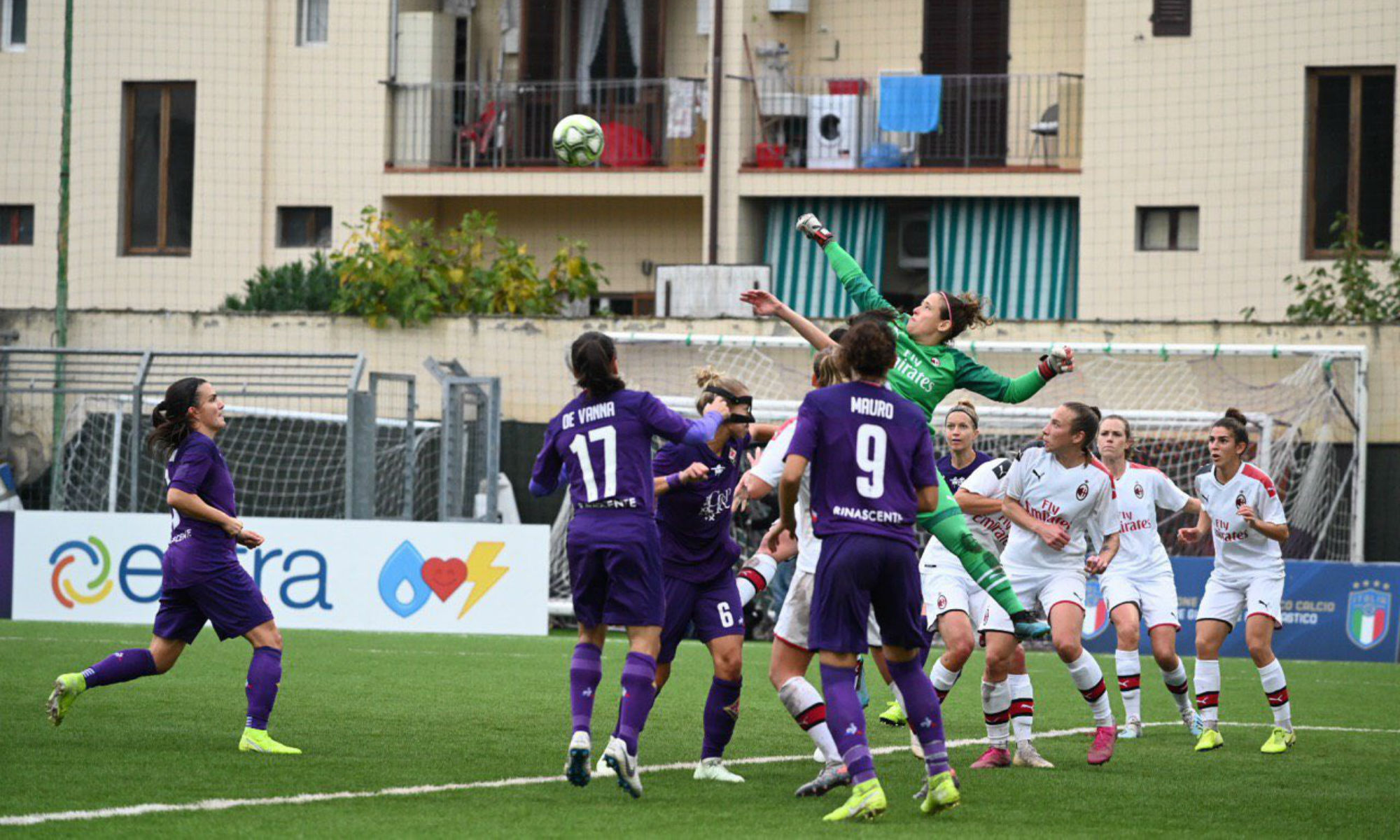 Lisa De Vanna came on as a second-half substitute as Fiorentina and AC Milan remained locked at 1-1 at the Studio Comunale Gino Bozzi.

La Viola took the lead in clash of the Serie A high-flyers when left-back Alia Guagni lobbed Milan keeper Alessia Piazza in the 33rd minute.

But the visitors struck back on 55 minutes when Deborah Salvatori Rinaldi squared the game up.

Milan remain second in Serie A, with Fiorentina in third three points back and five points behinds the ladder-leaders Juventus.