On Monday morning, when Everton and Manchester City walk out onto the hallowed Wembley turf to contest the women’s FA Cup final, it will be exactly 50 years to the day since the competition’s first ever game kicked off in 1970.

It’s sheer coincidence that this date was chosen due to the various delays caused by COVID-19. However, it has become a fitting homage to the history of the women’s game – tinged with struggle and resistance – that has been revisited recently thanks to the pandemic’s devastating impact on global sport.

The 2019-20 edition of England's top Cup competition will be a true David vs Goliath clash that could see Westfield Matildas forward Hayley Raso play a starring role for Everton against the title-holders. 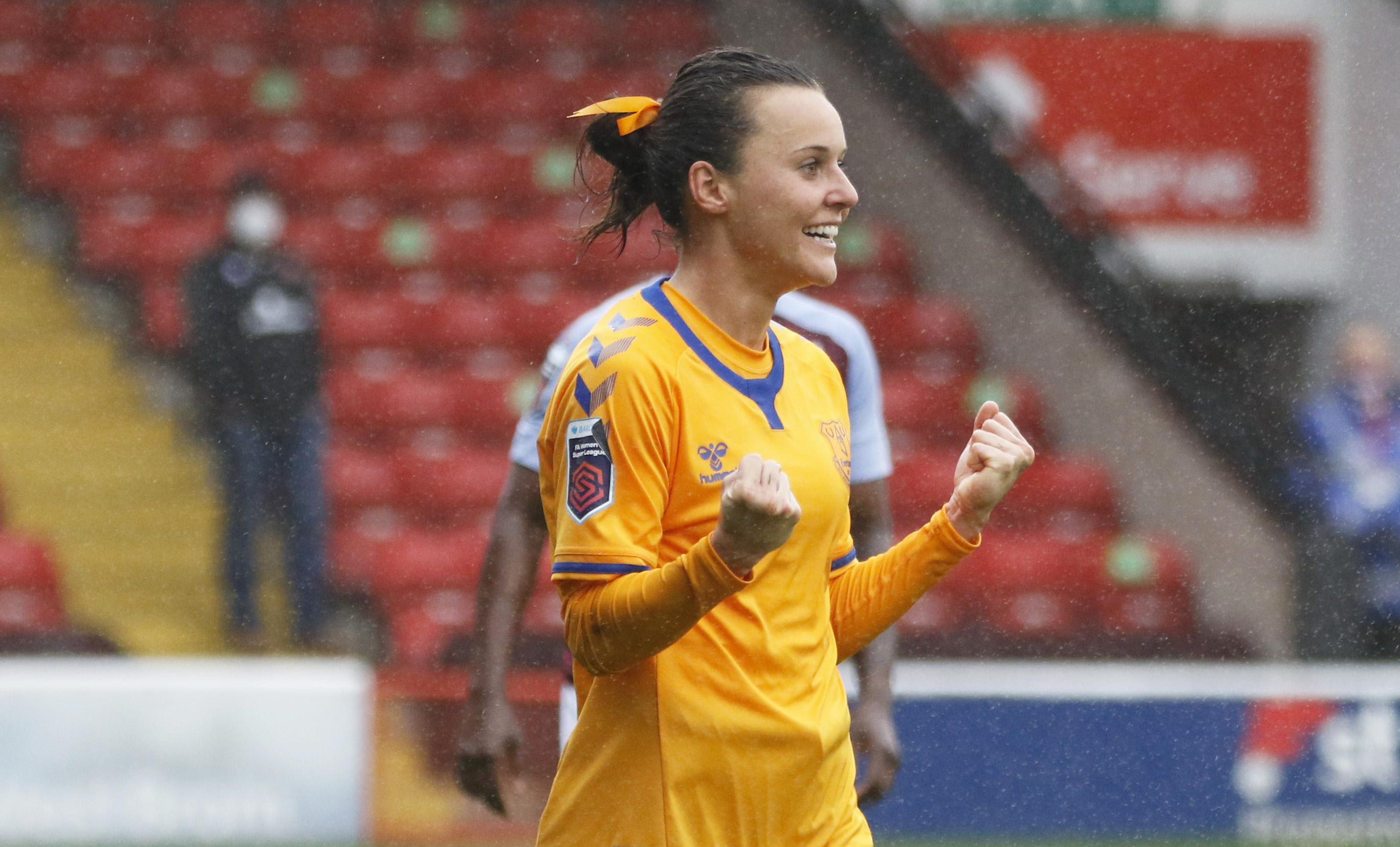 Raso did not make an appearance against City in their last meeting in the FA WSL Cup in early October, where Everton lost 3-1, but her flying form in the FA Women’s Super League in recent weeks could see her become just the second Australian woman to play – and possibly win – an FA Cup final, after Taryn Rockall won with Arsenal in 1999.

Both teams know what it takes to hoist the trophy, with Everton winning the competition in 2009-10, while City won both the 2016-17 and 2018-19 editions. Everton have also finished runners-up three times so will enter into Monday morning’s game with a point to prove.

Not only do these two sides have history in the Cup they’re about to contest, but many of their players also have history with and against each other.

Everton’s midfield engine Izzy Christiansen, for example, scored the winner for Manchester City when they won their first ever trophy, the Continental Cup, in 2014. Scotland winger and former Melbourne City forward Claire Emslie was also part of the Manchester squad that won the FA Cup last year, while Everton’s starting goalkeeper Sandy McIver came through the City Academy before making the move to Merseyside.

Both sides’ routes to the final have seen them defeat some Championship clubs as well as some of England’s heavy-hitters, with City defeating both Manchester United and Arsenal, while Everton sensationally knocked out Sam Kerr’s Chelsea in the quarter-final.

Although Manchester City’s star-studded team is expected to claim their third trophy in as many years, plucky underdogs Everton – currently playing some of the most exciting football in the FA Women's Super League, where they currently sit second on the ladder behind Arsenal – should ensure this final is no one-way street.