Australia beaten by Brazil in friendly

A second-half onslaught has helped Brazil to a 3-1 win over Australia in a friendly in Fortaleza on Sunday morning (AEST).

Australia took the lead through Larissa Crummer in the first half before strikes to Debinha (61’) Raquel (73’) and Darlene in second-half stoppage time gave the hosts victory.

In warm conditions, Australia started slowly and were pushed onto the back foot in the opening half with Brazil creating a number of threatening attacks.

But it was the Aussies who broke the deadlock in the 35th minute with Crummer firing home after a lovely through ball from Michelle Heyman.

Australia were reduced to 10 players shortly after half-time with Katrina Gorry shown a second yellow-card for dissent.

And it proved decisive with Debinha poking home to level the scores on the hour mark before Raquel gave the hosts the lead less than 15 minutes later.

Brazil continued to press and sealed the result in stoppage time with Darlene showing great composure to calmly slot the ball home. 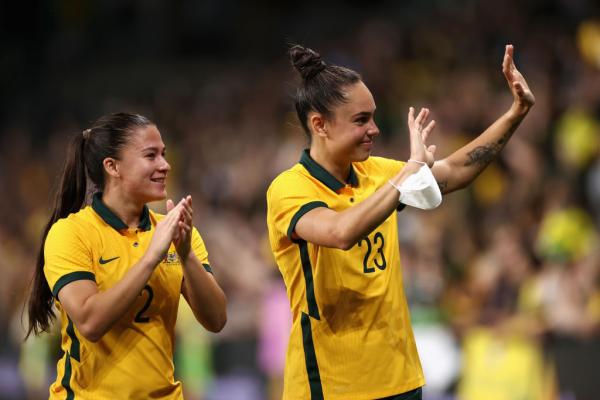 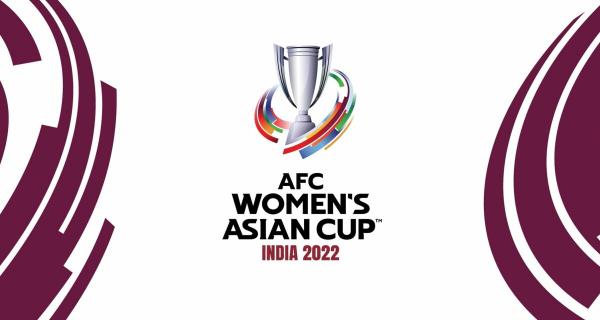 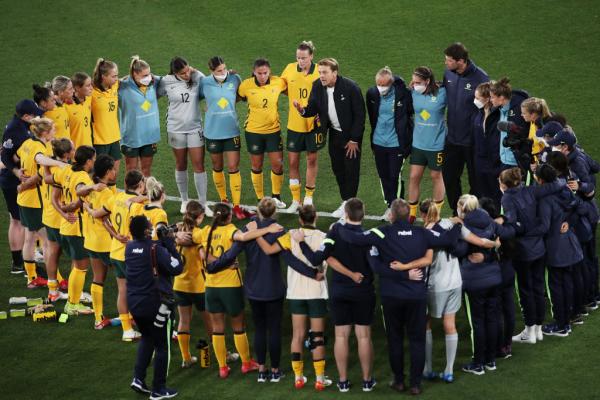 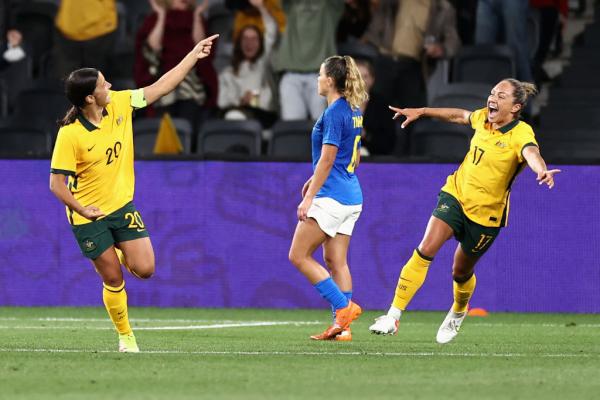 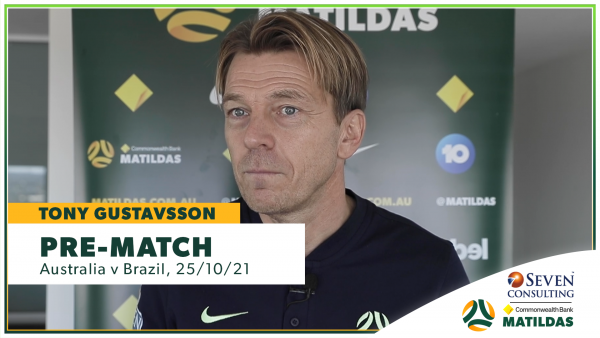 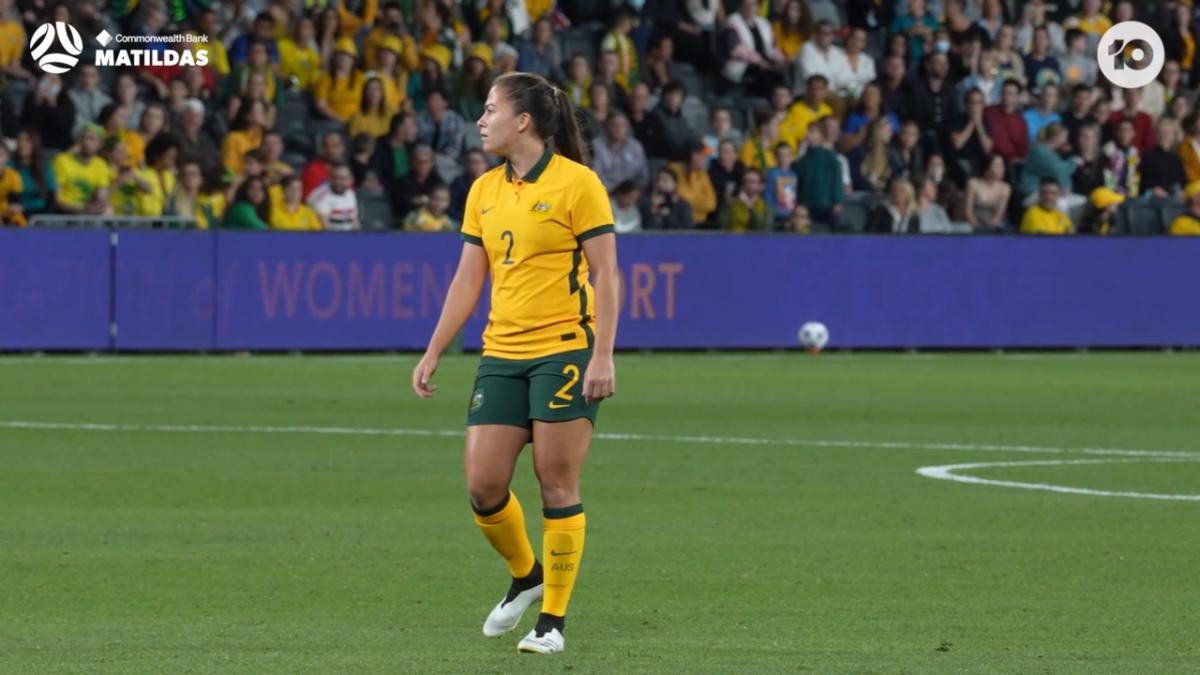 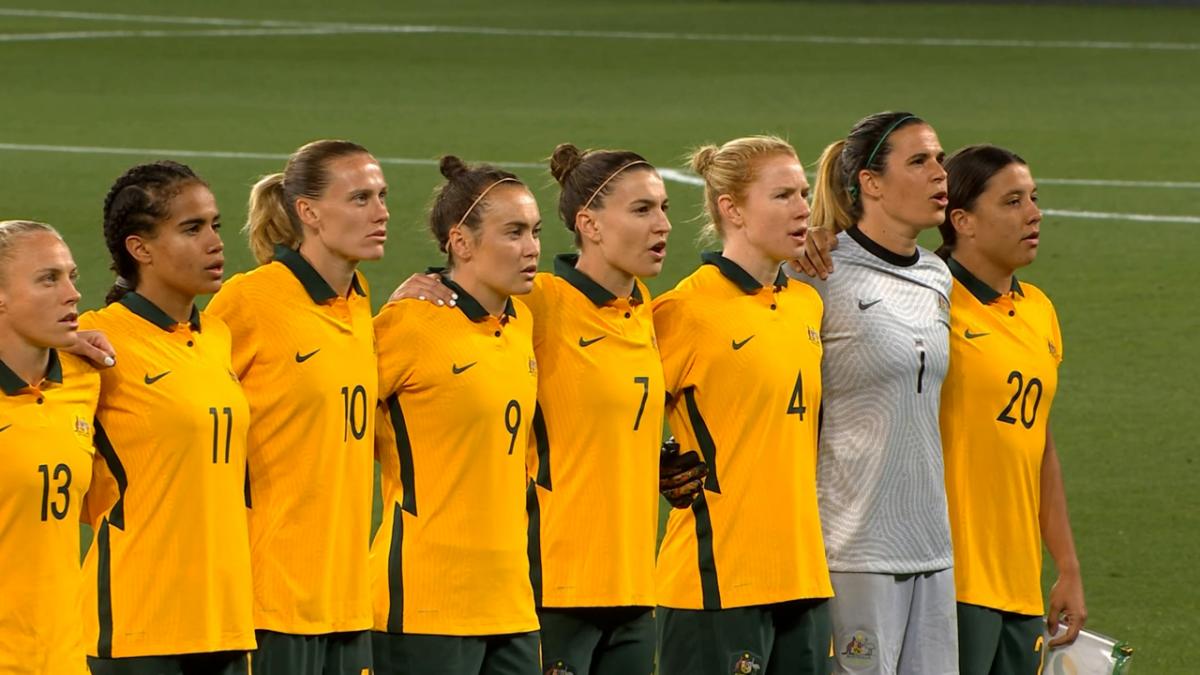 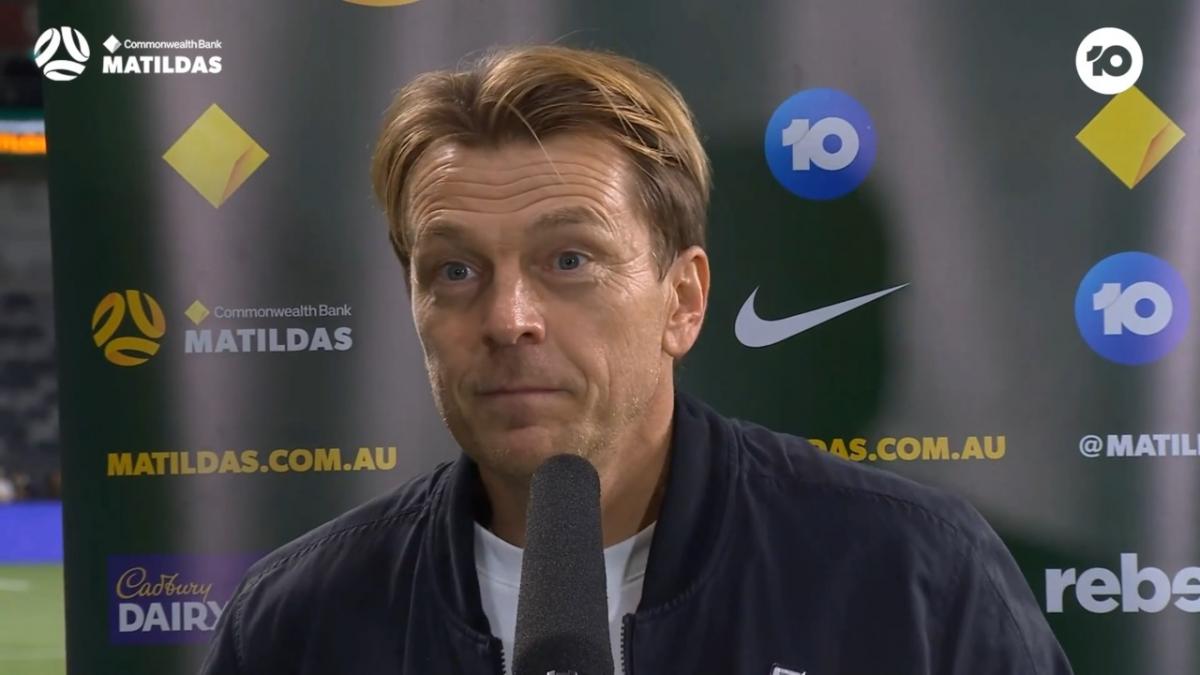 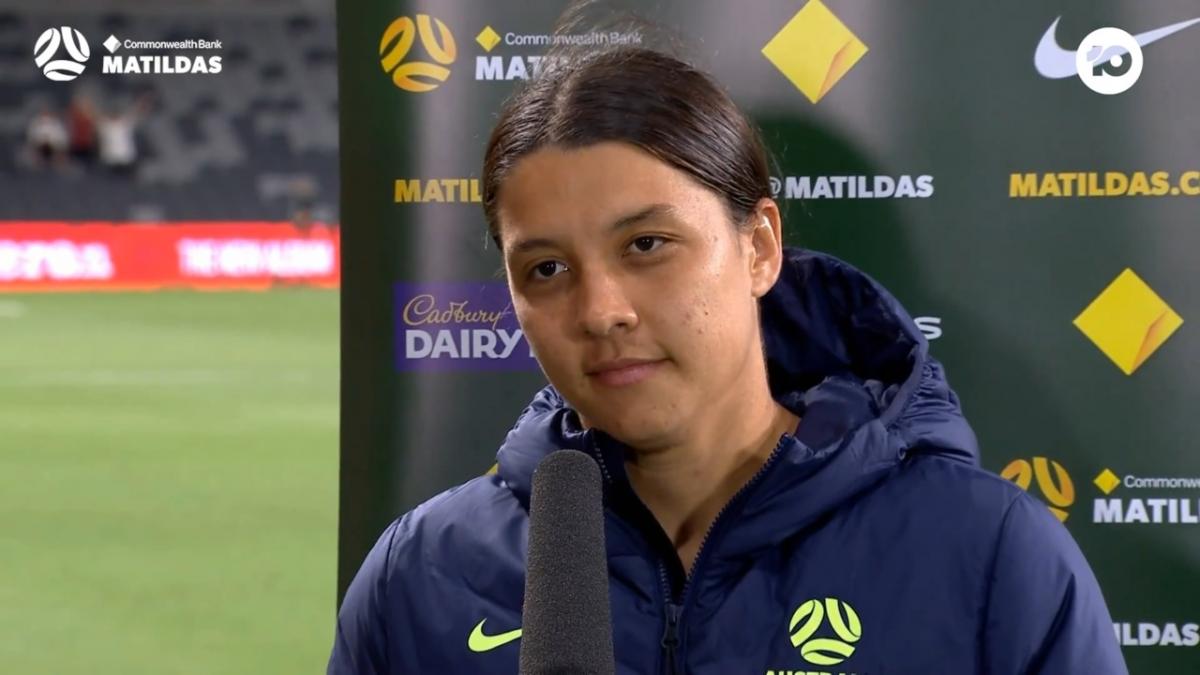