Fresh from scoring the decisive goal in the Westfield Matildas’ 1-0 win over Chile on Tuesday night, Emily Gielnik returns to Germany ahead of a massive week for her club side Bayern Munich.

Bayern are preparing to face Vfl Wolfsburg twice in the space of seven days, firstly in the German Cup and then in the league.

Wolfsburg currently sit atop the Frauen-Bundesliga table, six points ahead of Bayern in third.

Gielnik and co. play Wolfsburg in the DFB Pokal Frauen (German Cup) on Sunday morning (12:00am AEDT), before their crunch clash in the league next Saturday night (11pm AEDT). 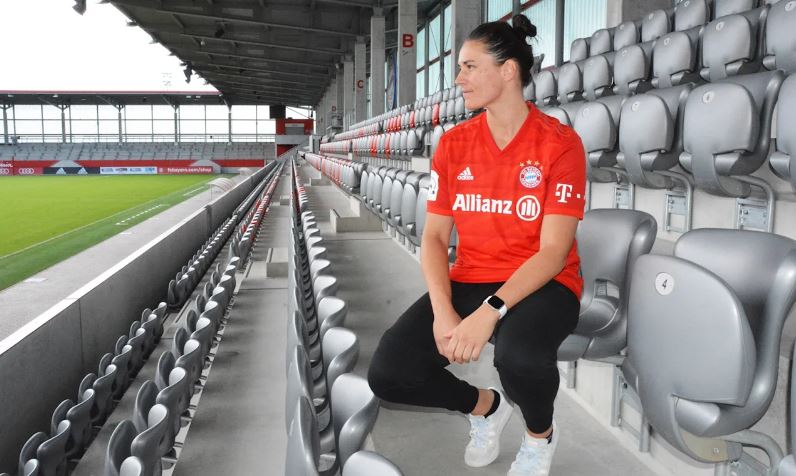 De Vanna’s Fiorentina look to keep the pace with leaders

Lisa De Vanna’s Fiorentina are locked in a formidable Serie A top-four race which resumes this weekend.

Fiorentina sit in fourth place after the first five games of the season below Roma, Milan and Juventus who have only lost and drawn one game between them throughout the first five rounds of play.

In Fiorentina’s most recent match – a 1-1 draw with AC Milan – De Vanna came off the bench for the final half hour of play, and will be chasing more minutes when her side travel to play Bari on Sunday morning (12:30am AEDT). 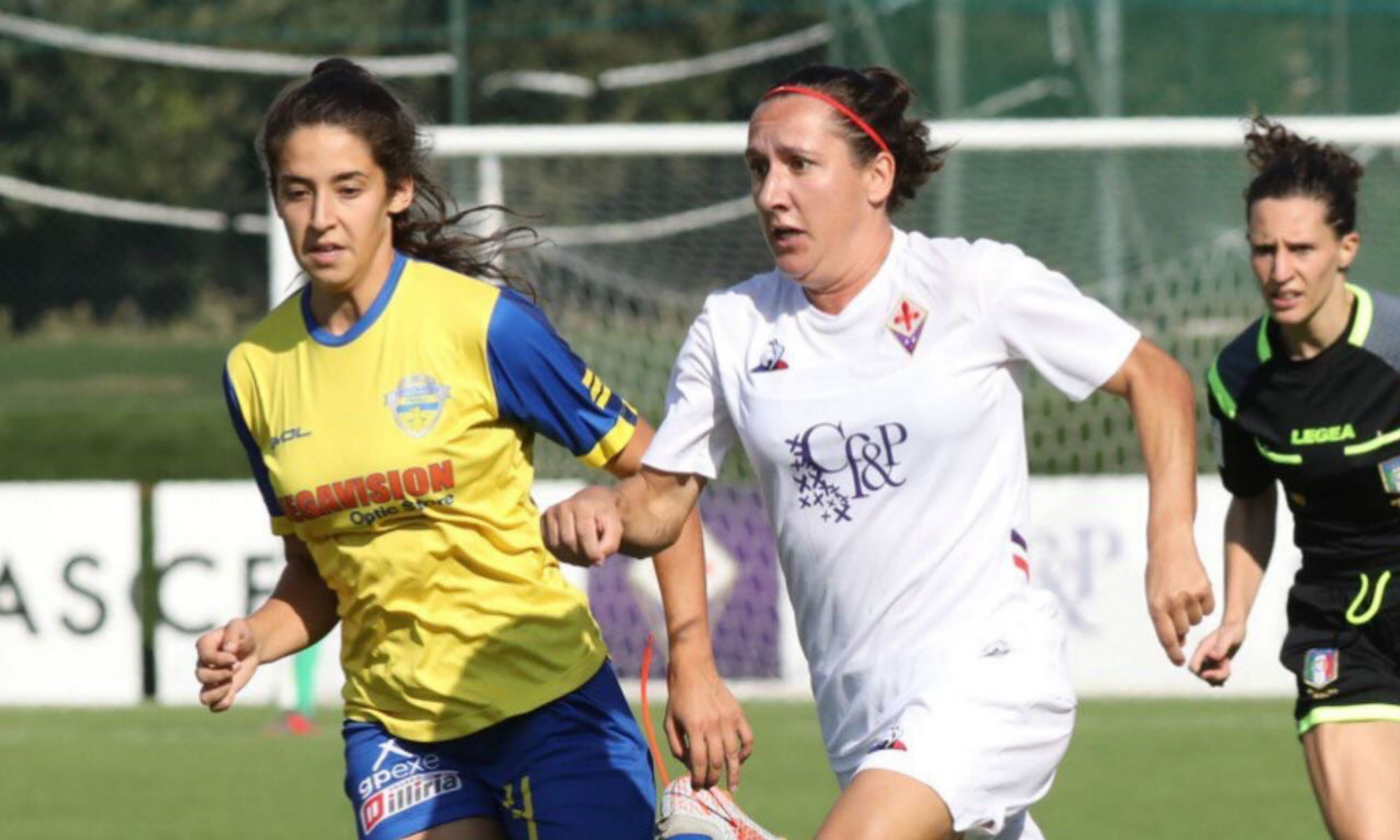 Tameka Yallop’s Klepp IL head into the final round of the Norwegian Toppserien this weekend with an outside chance of reaching the UEFA Women’s Champions League.

Currently two points behind Vålerenga in third place, if Klepp can manage a final-round victory and Vålerenga fail to win Yallop’s side will jump into second place, and progress to the qualifying stage of the UEFA Women’s Champions League at Vålerenga’s expense.

Yallop started Klepp’s 4-0 victory in the penultimate round of the Toppserien campaign, and will be hoping to put in another solid display and contribute to her side’s unlikely rise to second place when Klepp play their final game of the season on Saturday night (11pm AEDT).

CONFIRMED: Kerr signs with Chelsea
KERR: 'It's a challenge and that's what I need'

Galabadaarachchi’s side sit in seventh place on the WSL 1 table having won two of their first five games of the season. But there’s plenty of upside to the Hammers outfit.

Their last outing was a 3-1 defeat against league-leaders – and Sam Kerr’s new club - Chelsea in which Galabadaarachchi played the first hour.

Galabadaarachchi played from the outset in her side’s 1-0 win over Reading in the FA WSL Cup, and will come into the clash with City this weekend high on confidence after starting in consecutive Hammers wins. 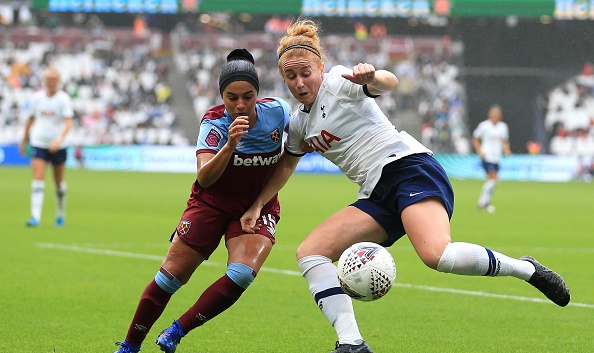 It’s been a long time coming for Alex Chidiac, but it seems a return to action for Atletico Madrid Femenino is around the corner as she continues her recovery from ankle ligament damage.

Defending champions Atletico travel to Valencia on Sunday, kicking off at 11pm AEDT.

Aivi Luik’s Avaldsnes will be looking to continue their strong finish to the Norwegian Toppserien campaign with a win against Trondheims-Ørn on Saturday night.

Avaldsnes face Trondheims-Ørn at 11:00pm (AEDT) Saturday, and with no way to either go higher or lower than fifth place on the ladder, a win is all Luik will be hoping for in the final game of the season. 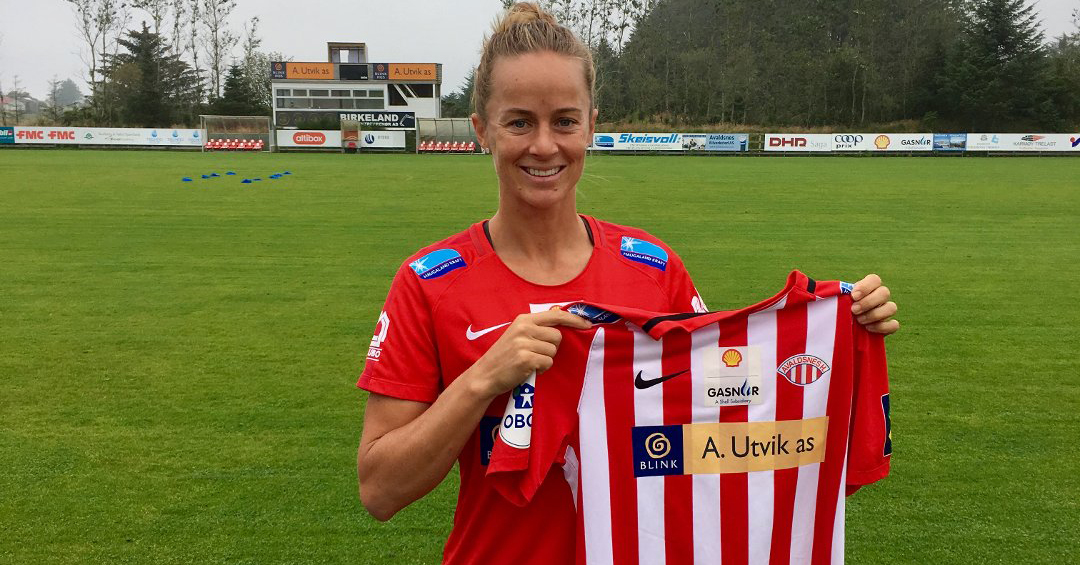