Ante Milicic will remain as the Head Coach of the Westfield Matildas until the completion of Australia’s 2020 Summer Olympics campaign after a one-year contract extension was finalised on Friday.

Milicic, who took charge of Australia’s senior women’s national football team in February 2019 shortly before the inaugural Cup of Nations, will oversee Australia’s bid to qualify for Tokyo 2020 early next year, and, if successful, will guide the Matildas to the 12-nation tournament in Japan.

One of Milicic’s Assistant Coaches, Ivan Jolic, has also had his contract extended for the same period.

"There is no greater privilege than leading an Australian National Team so I am honoured to serve the Westfield Matildas for a further 12 months,” Milicic said.

“The continuity this will foster can only benefit the belief and preparation leading into the Women’s World Cup campaign in France, but more importantly I think it demonstrates the deep belief that I have in this special group of players. 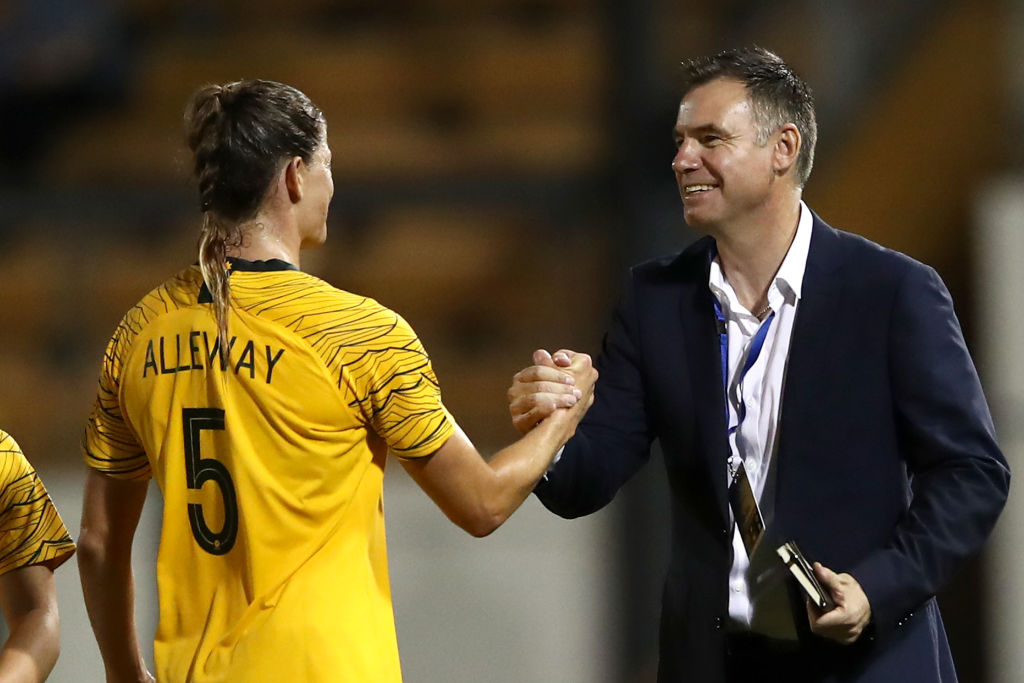 “Personally, I want to join the players on this journey. I know that I can help them achieve something special for themselves not only individually, but for this team and for Australian football,” he said.

Milicic will return to Australia next week to name his 23-player squad for this year’s FIFA Women’s World Cup™ in France, and from May 19 will be in camp in Turkey with his selections as the Matildas prepare for their Group C opponents Italy, Brazil, and Jamaica.

Football Federation Australia (FFA) Chief Executive Officer, Mr David Gallop AM, explained that feedback from the squad had played a part in the decision to extend Milicic’s tenure with the team.

“Ante has been working in our National Teams space since 2014 and we were confident when we appointed him to the Westfield Matildas post that he would do a great job,” Gallop said.

“However, the feedback that we have received from those closest to the team over the past three months has been resoundingly positive and helped guide our decision to extend his appointment.

“We are excited that Ante will be back on home soil to name Australia’s squad for the Women’s World Cup next week, and believe that everyone connected with football in Australia has much to look forward to over the next year as the Matildas strive to make their mark at both the Women’s World Cup and the Olympics,” he said.

The FIFA Women’s World Cup France 2019™ will kick-off in just under one month’s time with hosts France taking on Korea Republic at the Parc des Princes in Paris, while the Matildas will tackle Italy at the Stade du Hainaut in Valenciennes two days later.

Australia will play the Netherlands in a pre-FIFA Women’s World Cup™ friendly in Eindhoven on Saturday, 1 June 2019. 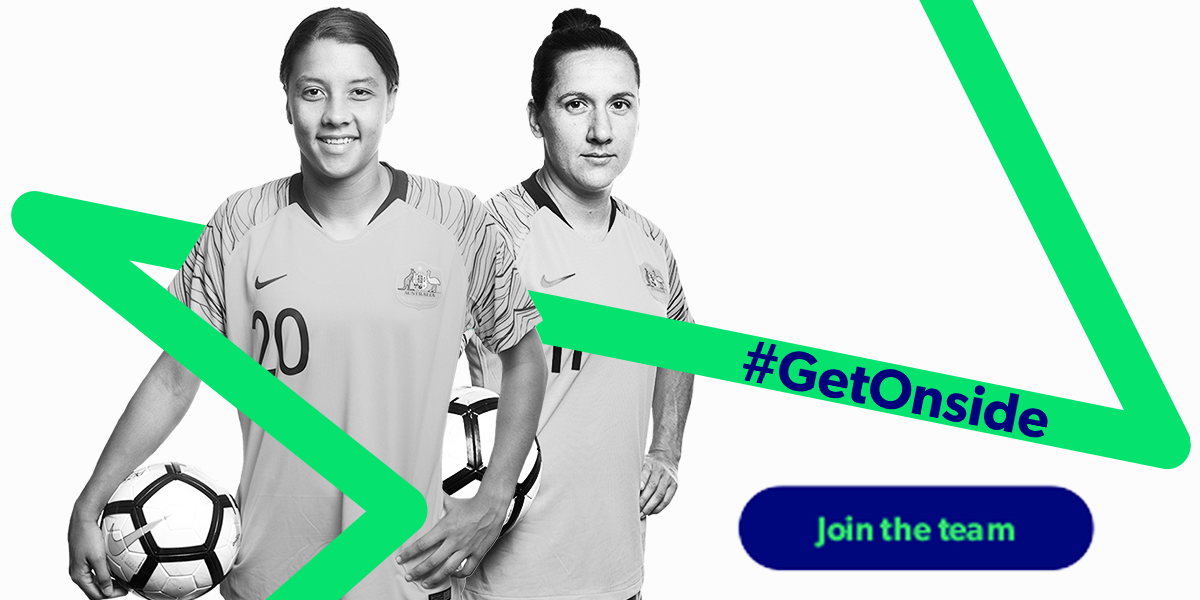