Australia continue to roll with the punches in Olympic Qualification

Ante Milicic could not be prouder of how the Westfield Matildas have rolled with the punches during their arduous but ultimately successful Tokyo 2020 campaign.

Australia confirmed their fourth Olympic Games appearance with a 2-1 win over Vietnam on Wednesday evening (AEDT) thanks to goals from Sam Kerr and Hayley Raso, following their 5-0 win over the Southeast Asian giants in Newcastle five days earlier.

The Westfield Matildas’ 7-1 aggregate play-off victory was relatively straightforward in nature for Milicic’s side. However, the journey to Tokyo has been anything but.

In January, the team’s qualifying tournament was postponed until February and moved from Wuhan, China, to Sydney as a result of the coronavirus outbreak.

And when the Green and Gold stepped out into an empty Cẩm Phả Stadium on Wednesday, a floodlight failure inside the opening minute threatened to add another complication to a journey full of challenges.

“The last couple of months hasn't been easy with all the different scenarios going on but the girls were professional, and they did the job,” Milicic told www.matildas.com.au.

“It was always going to be difficult when you win that first game 5-0 at home, coming here…the mindset, no crowd, the lights going off, the field, let's be honest [it] was well below average and we're fortunate we didn't get any injuries out of the night.

“We've qualified for another major tournament and it's a great achievement.”

Milicic added that his side’s professionalism has remained of the highest standard throughout their Tokyo 2020 campaign.

“I think the environment and culture is first class, the staff, the way they work with the players together...we just move forward in the right direction.

“I've really been pleased, everything you ask of the girls they really try to execute and take it on board.

“It's been a real pleasure to not only work with these girls but to get to know them. [I’m] looking forward to the months ahead.”

2020 GUIDE: Key dates to add to your calendar
FINALS FEVER: What's in store for the Westfield Matildas in the Finals Series?

Next up for the Westfield Matildas are two high-profile international friendlies against world champions United States of America and Canada, on Friday, 10 April 2020 and Tuesday, 14 April 2020 respectively (local time).

For now, though, players will return to club action. Hayley Raso could make her long-awaited debut for Everton this Sunday morning (AEDT) against Sam Kerr’s Chelsea, while nine Westfield Matildas will be involved in this weekend’s Westfield W-League Finals Series.

“We need to monitor the girls now,” Milicic said.

“How they settle in and how they train, how they get their match minutes is important for us.

“We wish all the girls well that they get into the right environment where they can compete at an international level.” 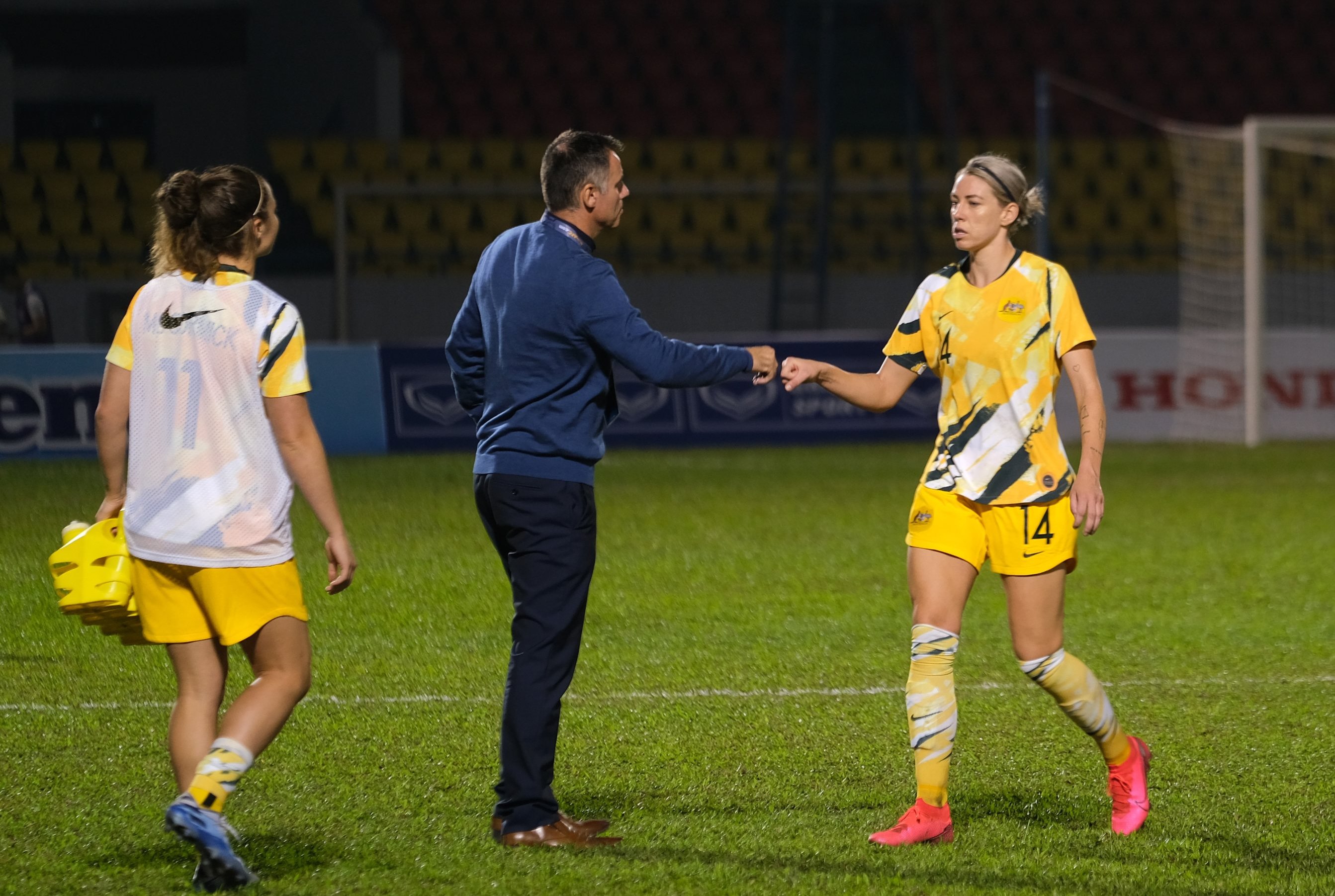