Australia fall to Japan in final Olympic warm up game

Australia's final warm-up game ahead of Tokyo 2020 has ended in a 1-0 loss to host nation Japan at Sanga Stadium in Kyoto.

A lone Mana Iwabuchi penalty was enough for Nadeshiko to secure the win. Matildas head coach Tony Gustavsson deployed an attacking lineup in the first half.

A strong defensive block from the hosts was difficult to break down, but Australia created a few chances.

Caitlin Foord's off-balance shot in the 20th minute was easily collected by Ayaka Yamashita in the Japan goal.

While Sam Kerr broke down the left wing and her cross was put into a dangerous area but couldn't be turned in by Foord or Kyah Simon.

Nadeshiko produced the best chances of the first half with Teagan Micah in her second start for the national side pulling off some magnificent saves.

A shot from Yuzuho Shiokoshi was claimed calmly while a long range Yuika Sugasawa shot saw Micah reach out a hand while she was falling to keep the ball out of the back of the net.

WATCH: "Ecstatic" Laura Brock soaking up every minute of Tokyo 2020

READ: Be Their Champion: Support the Matildas at Tokyo 2020

In hot and humid conditions, Gustavsson made six changes for the second half, to continue managing loads and trying out combinations to create cohesion.

Less than 10 minutes into the half, an Alanna Kennedy error saw Japan earn a penalty. Mana Iwabuchi hit the penalty coolly past her Arsenal teammate Lydia Williams, who guessed the right way but couldn't keep the ball out.

Iwabuchi's sixth goal of 2021 gave Japan the lead. Mary Fowler attempted an immediate response but her shot continued to rise over the crossbar.

Much like Micah in the first half, Lydia Williams made a spectacular save with Jun Endo's shot warranting a one handed tip over the bar to safety from the current longest serving Matilda.

Ellie Carpenter provided some attacking spark, often being allowed to roam down the wings and put dangerous balls into the area, however, neither Australia nor Japan could find the back of the net. 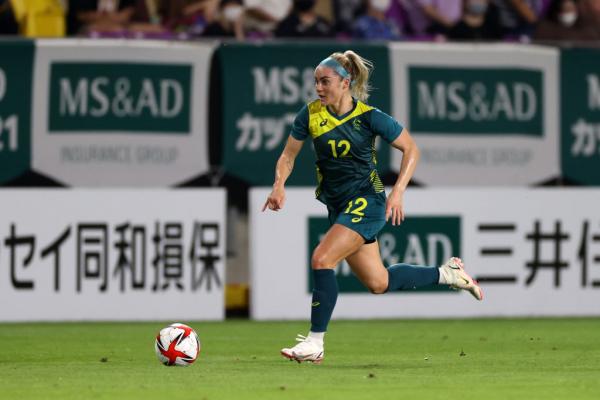 After missing out on the April friendlies due to COVID-19 precautions, Ellie Carpenter has made her return to the national team and made an immediate impact.  After playing full games against Denmark and Sweden - as well as picking up the player of the match against the Danes 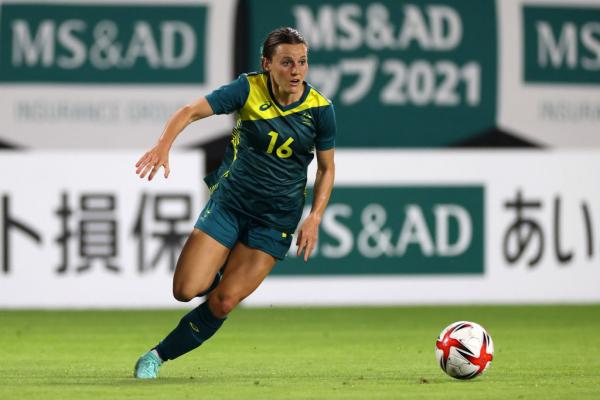 Australia fall to Japan in final Olympic warm up game

Australia's final warm-up game ahead of Tokyo 2020 has ended in a 1-0 loss to host nation Japan at Sanga Stadium in Kyoto.  A lone Mana Iwabuchi penalty was enough for Nadeshiko to secure the win.

Australia and Japan will play a friendly to complete their respective preparations for the Olympics.  Here's everything you need to know about the upcoming game. Bac...ound After the pandemic pushed the Games back by a year, the tournament is now only a week away. 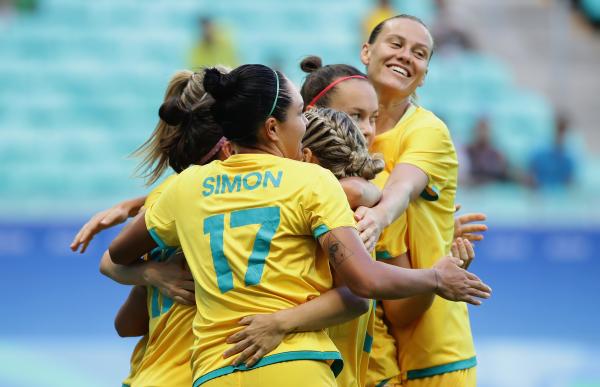 How to watch Australia v Japan

Australia take on Japan in the team's final hitout before Tokyo 2020! After a year delay, the Games have never been closer and the Matildas will have one final tune-up against the host nation before taking on New Zealand in their opening game on July 21.  Nadeshiko are one