After missing out on the April friendlies due to COVID-19 precautions, Ellie Carpenter has made her return to the national team and made an immediate impact.

After playing full games against Denmark and Sweden - as well as picking up the player of the match against the Danes - Carpenter has backed it up with another 90 minute shift against Japan.

Although the team went down in a narrow 1-0 defeat against Nadeshiko, the 21-year-old showed her versatility once again, contributing to both the defence and attack.

Carpenter won three tackles, seven duels, and made three clearances and two interceptions. She also gained possession 11 times - more than any other Matildas player against Japan.

ULTIMATE GUIDE: How to watch the Matildas at Tokyo 2020

READ: All the fun facts behind the Matildas Tokyo 2020 Olympic Squad

Her attacking abilities were also on display with three crosses attempted from open play. Her running down the wing, created problems for Japan and led to at least one chance created.

She enters the tournament off the back of a strong season with Lyon in the Division 1 Féminine where she made the Team of the Season was nominated for the Young Player of the Year award. 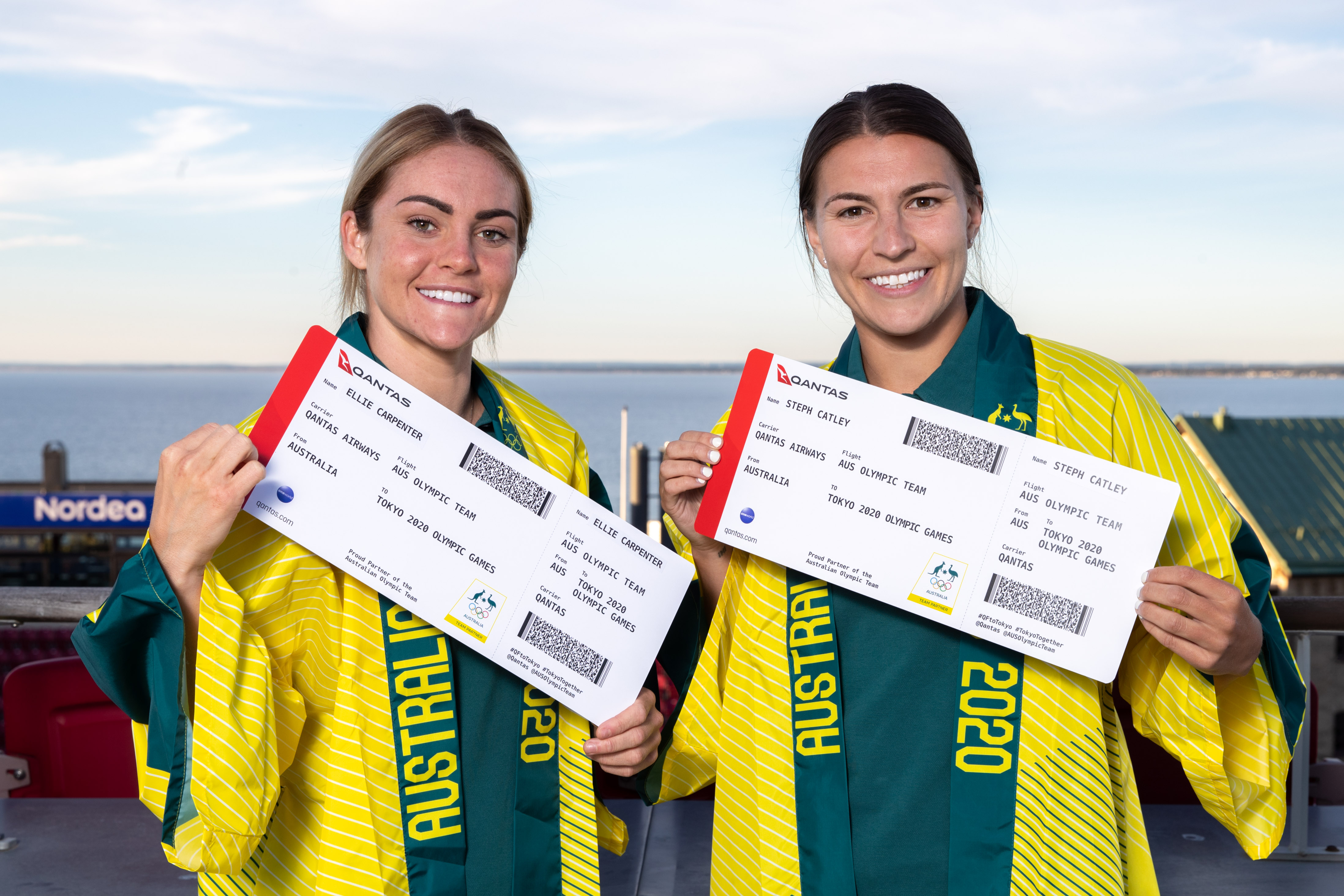 Carpenter is one of the players who has been selected for her second Olympic Games.

Australia begins its Olympic campaign in Tokyo against New Zealand on July 21.