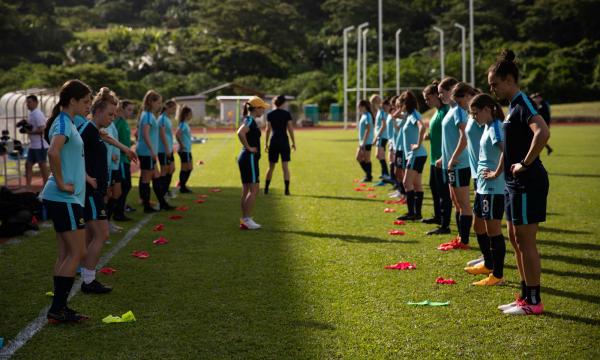 Westfield Junior Matildas Head Coach Rae Dower has selected a 28-player squad that will assemble tomorrow on the Gold Coast, as preparations continue for the forthcoming AFC U-16 Women's Championship.  The camp runs from Monday 26 August to Friday 30 August and will be followe

The Westfield Junior Matildas' Pacific tour is proving to be the ideal preparation for the 2019 AFC U-16 Women's Championship, according to Assistant Coach Njegosh Popovich. Head coach Rae Dower's side will compete against the cream of the Asian continent in September, where t 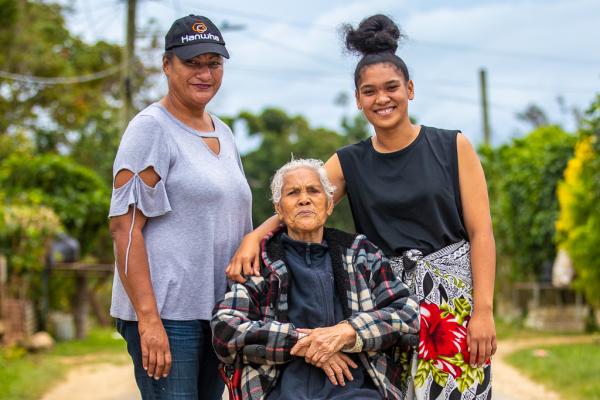 ‘This is good for the next generations’: Tongan women’s football on the rise

On the outskirts of Nuku'alofa, the capital city of Tonga, M.J.?a centre-back for Tonga's U-19 Women's National Team - is preparing for training. Her purple Nike football boots take pride of place on the outdoor table, which has been moved just far enough away to avoid any rog 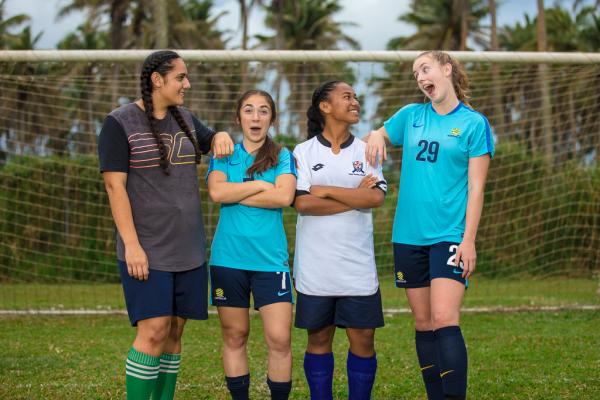 Players from the Future Matildas program will join approximately 27,000 Australians in completing The Push Up Challenge this month ? an annual initiative backed by headspace that aims to bring people together and shine the spotlight on mental health. The Challenge asks those w 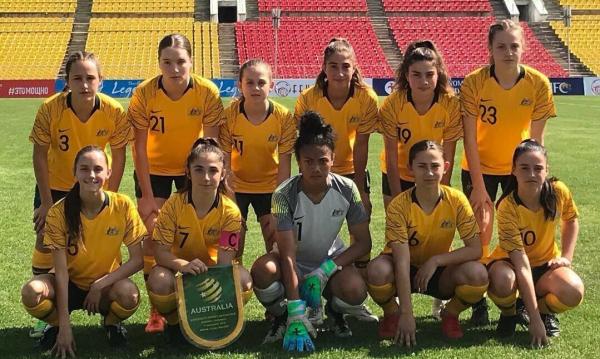 The Westfield Junior Matildas have been drawn in Group A for the 2019 AFC U-16 Women's Championship in September. ... Australia will contest the group alongside tournament hosts Thailand, as well as Japan and Bangladesh.  Rae Dower's Junior Matildas secured their spot at the t