On this day last year, Westfield Matildas defender Gema Simon was lying in a hospital bed contemplating her future in football.

The Newcastle Jets player had just undergone surgery on her left knee, a setback which threatened to be the final straw in the fullback's injury-plagued career.

But now, the 28-year-old has a FIFA Women's World Cup ticket within her grasp.

It is the milestone of a comeback trail highlighted by Simon's surprise re-call to the Australian national team set up for last November's two-match series against Chile.

"It's kind of crazy to think about to be honest,” she told www.matildas.com.au.

“But at the moment I'm just taking it day by day and just step by step.

Surgery went well ✌ Has been a challenging couple of years with my knee to say the least. I honestly can't recall my last pain free session so thought it was time to bite the bullet. #leftknee #surgery #betterthingstocome #roadtorecovery

“I'm just focusing on this next process and the games ahead in the Cup of Nations. Then we'll go from there.

"That's pretty much how I've taken the last couple of months from the Chile game.

“It’s been quite effective so far, so I think I'll keep it.”

MILICIC: 'Fresh ideas' for Westfield Matildas
HOW TO WATCH: Don't miss a minute of the Cup of Nations!
FOORD: In-form forward embracing 'tour' feel to matches

Simon's measured approach should hold her in good stead as new head coach Ante Milicic considers his options during the Cup of Nations.

And although back-to-back Westfield Matildas appearances might be some cause for celebration for the Novocastrian, there's no chance she's resting on her laurels when the tournament begins next Thursday.

"I think everyone's going to want to put their best foot forward in front of the new coach and cement their spot in the squad," Simon says.

“Personally, I go by the last couple of months. Every time I’ve stepped on the field I’ve just started again. You just have to show what you’re capable of every single time.

“You can’t rest on what you’ve done previously, the week before means nothing.

“That’s how I look at things and I think going into the Cup of Nations and having a new coach will be quite competitive, and the girls will want to put in a good showing as well.

“It will be good to see what he [Milicic] comes up with and maybe he’ll see things that no one else has seen before that helps the girls progress and help the squad improve as a whole.” 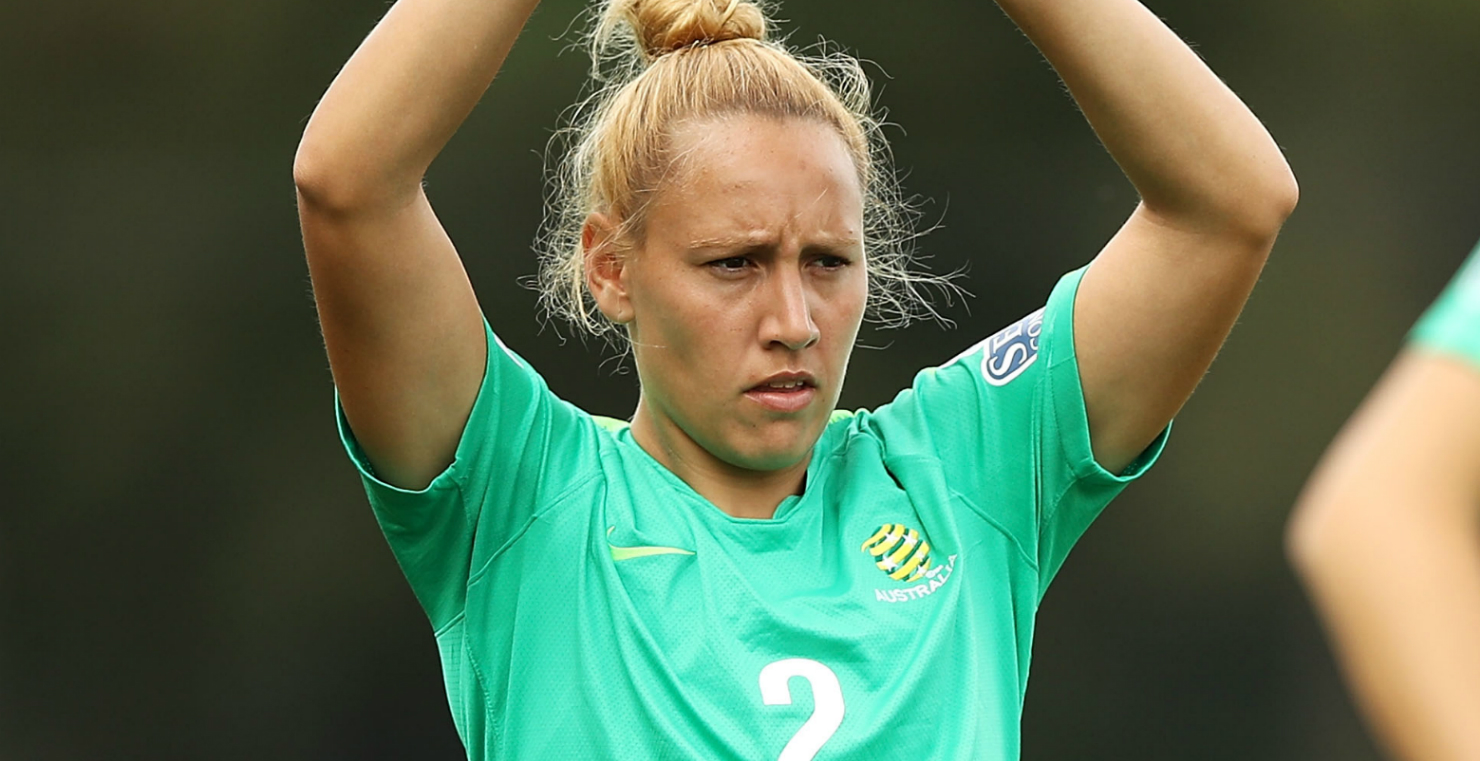