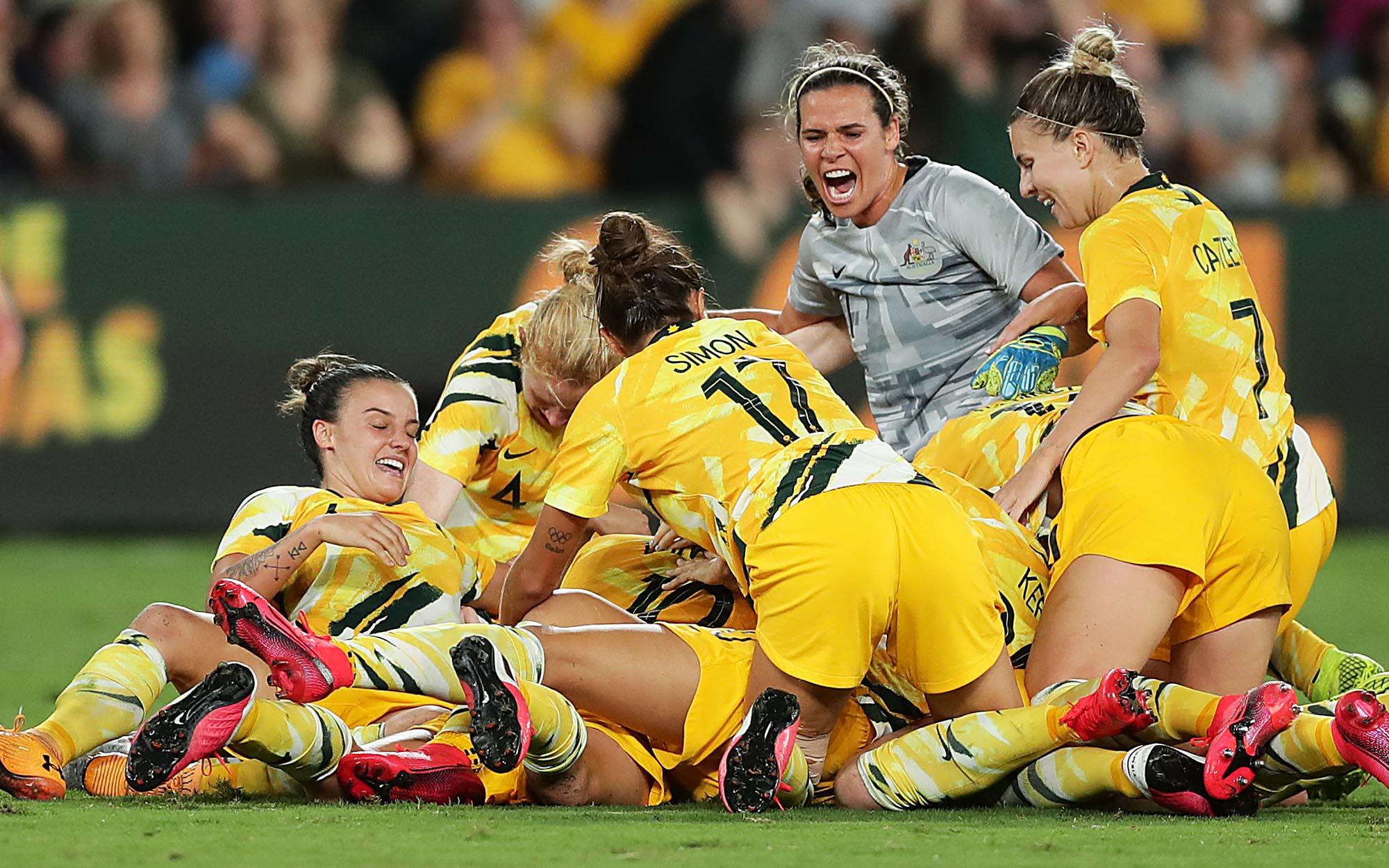 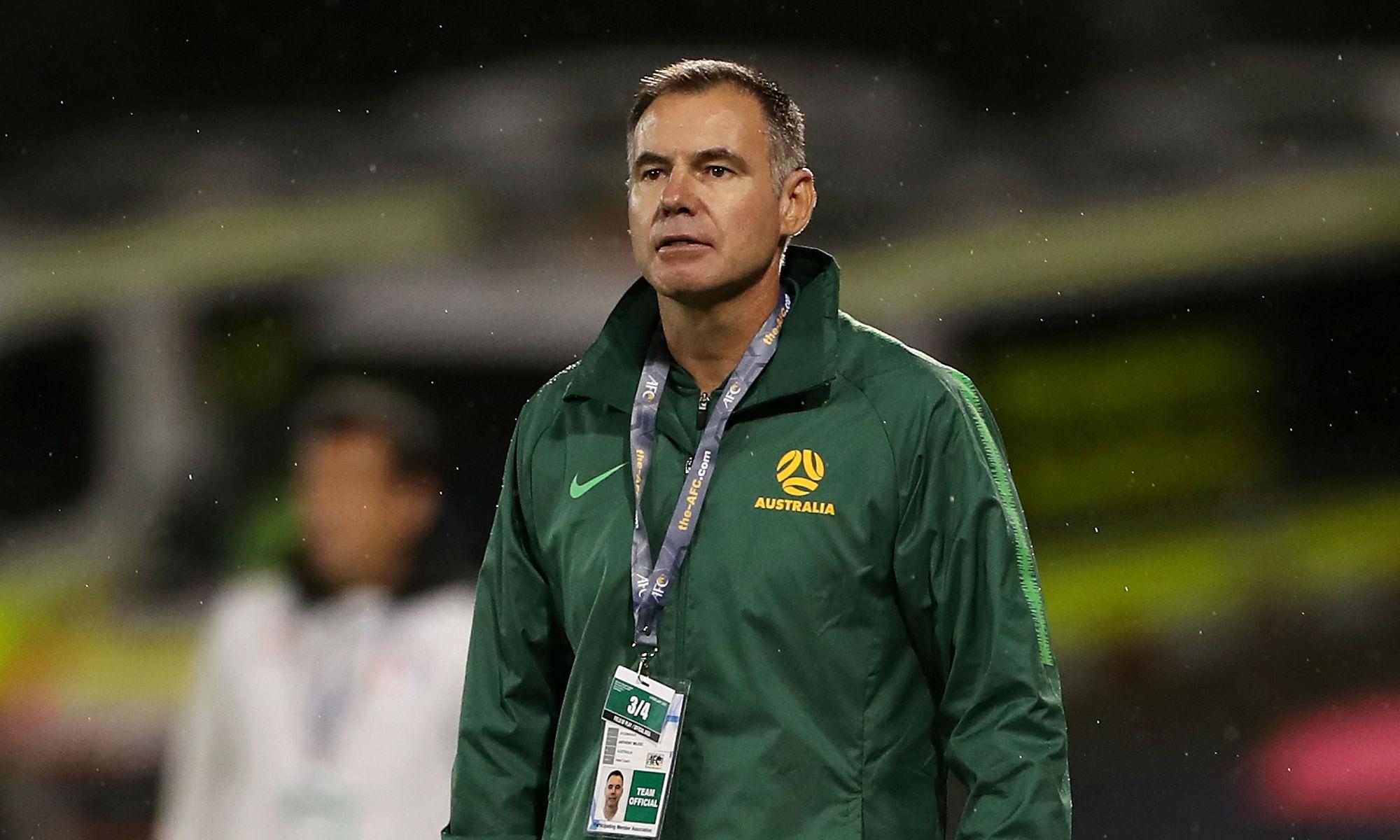 1582787336
Milicic: Westfield Matildas prepared for anything as Vietnam looms 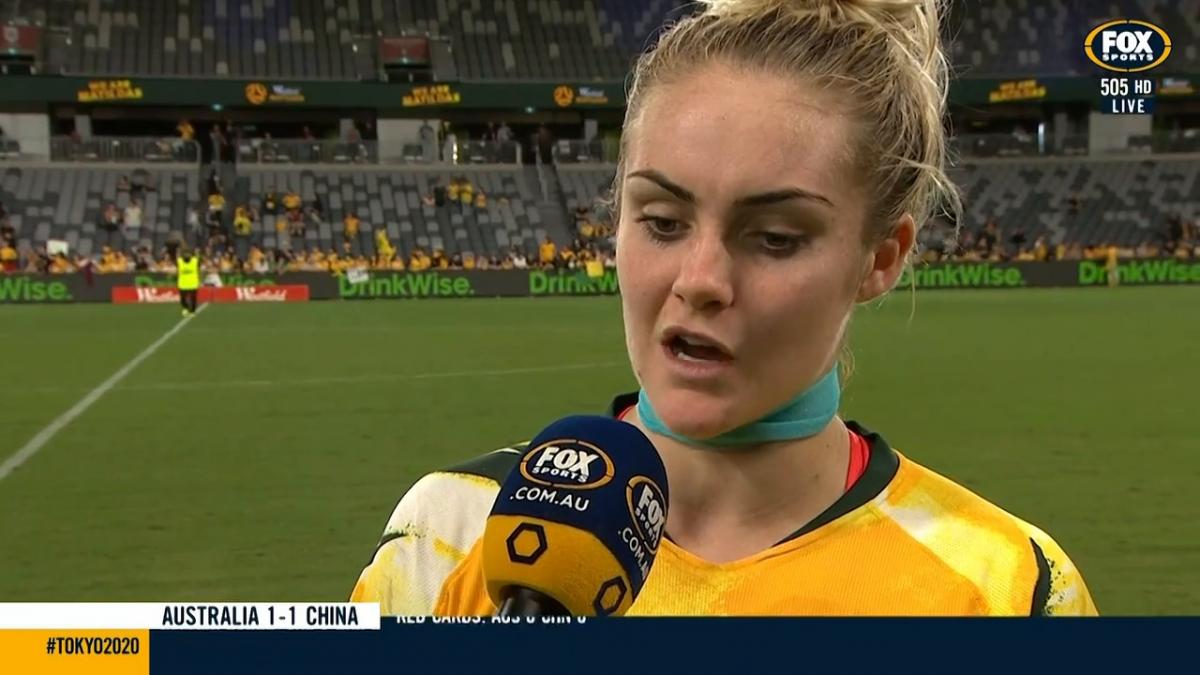 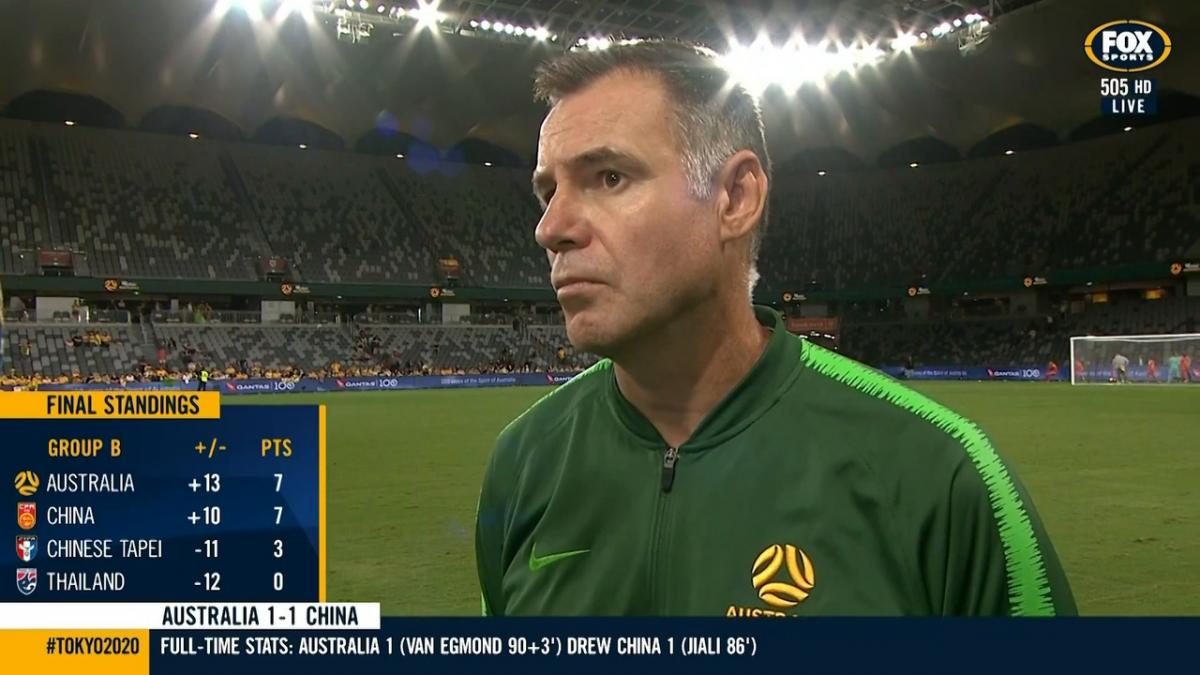 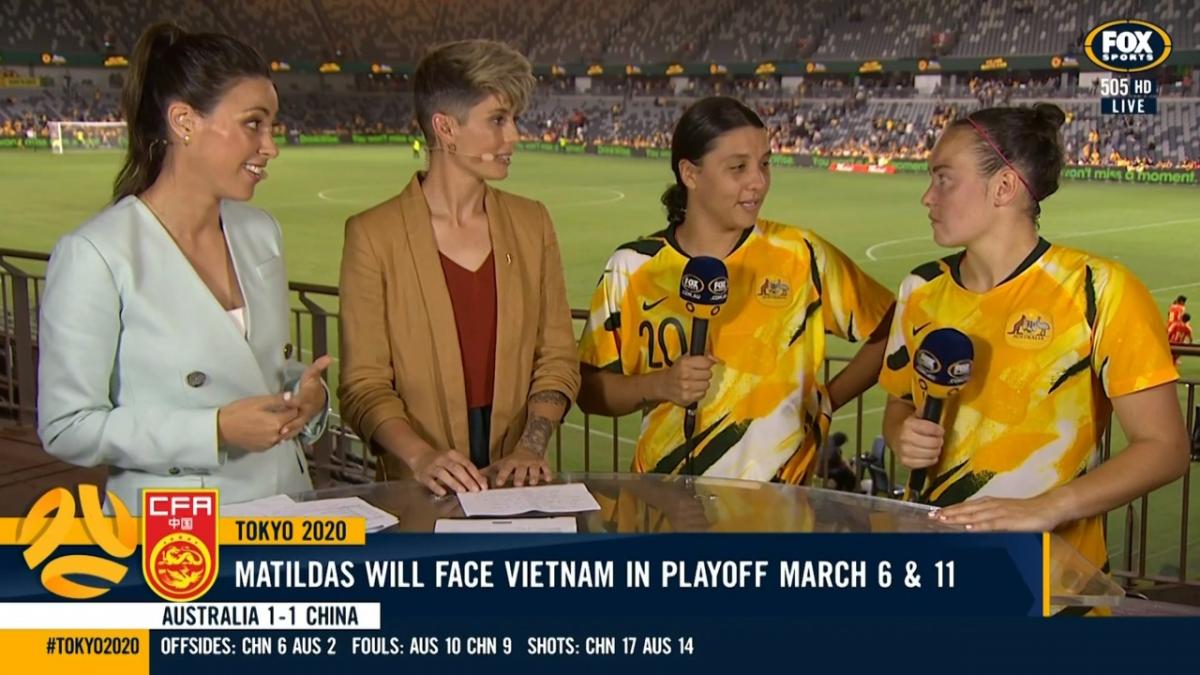 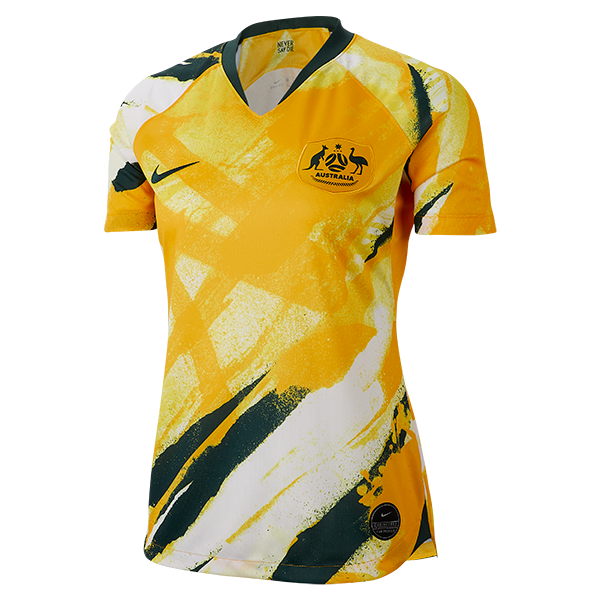