The Matildas kicked off their Tokyo 2020 Olympic campaign in style, winning their first Olympic opener ever. After the match, coach Gustavsson and goalscorer, Tameka Yallop, spoke to media about the team's solid start to the tournament.

Tony Gustavsson spoke to the style of football that Australia played, involving fast-pace and movement off the ball.

"One of the headlines we had in the attacking game today was movements off the ball," the Matildas coach explained.

"We knew playing New Zealand is very physical if you play static and they like to get into those duels. You need to move a lot off the ball and play fast, and I think we did that today."

After a gruelling 18 months where she spent time out of the national team, Yallop scored her first international goal since July 2018, a feat which she credits to the culture and belief demonstrated across the entire squad.

"I think I celebrated [the goal] quite well," Yallop said. 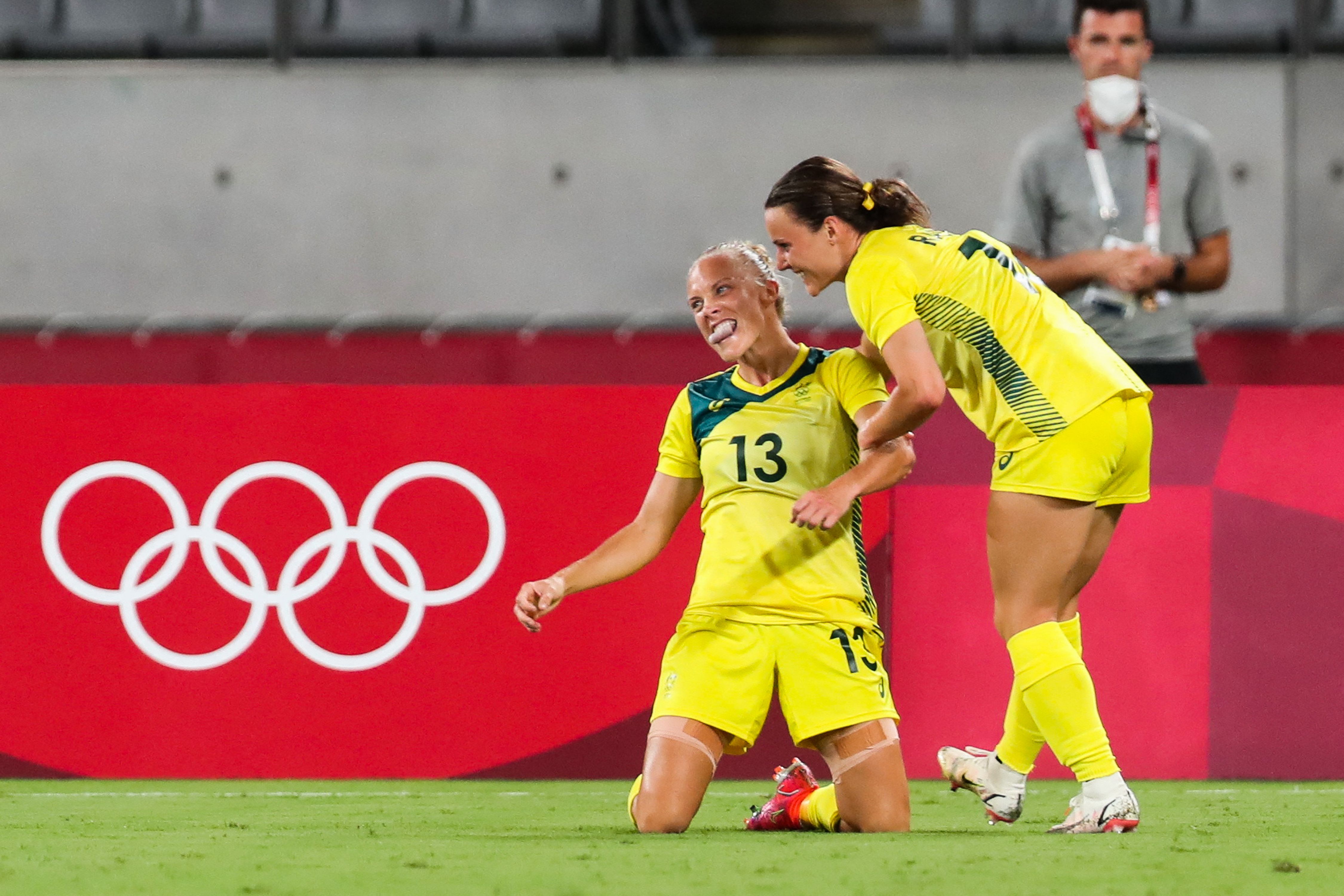 "It was a first Olympic goal for me, so it was definitely a personal one, and to have my little girl watching as well added to the emotion, but it was a great team goal and it is definitely something that we've been working on in training.

"The Matildas have always had a really strong culture, no matter who has coached us, and Tony came in and if anything, accentuated that and really brought us together.

"We had a solid six weeks together and that's really helped us, given the time that we had apart, but we've always had a never-say-die culture and it definitely showed."

"I’ve kind of always been a utility player, so I have played in a lot of different positions," she explained.

"Midfield is definitely one of my favourites and allows me to be a little bit more creative. I just enjoy being on the field and doing the job that's put in front of me."

"Not just a goal, an assist as well," he said of Kerr's performance. 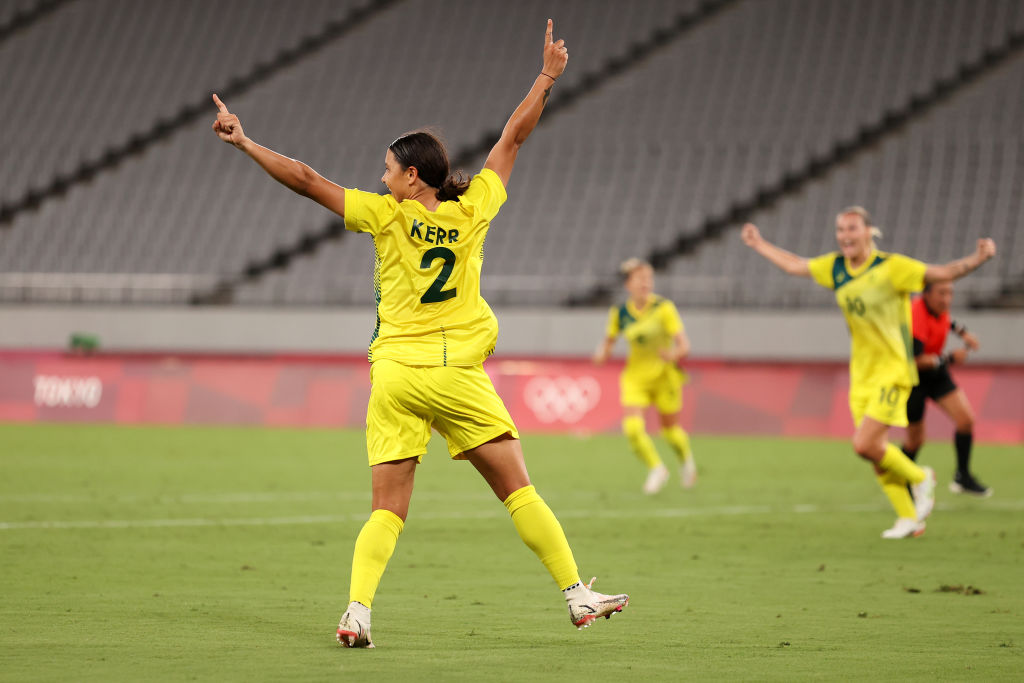 "If you look at that technical action that she did with the assist to Meeks, with a brilliant finish, nice combination play straight from the training park that we’ve worked on as well.

"That flick that Sam did and the finishing from Meeks is a beautiful goal, and then the corner with Sam’s technique with her head.

"We've said from day one, it needs to be a collective attack, and it was the collective attack that won us this game, but obviously it's good that Sam gets more involved in a game and that's something that we've worked very hard on as well, to get her more on the ball.

"She's a multi-dimensional forward but I don't think she gets enough credit for her pressing game. I think she's one of the best defensive forwards in the world.

"That first goal has come from our pressing game as well, and that's one reason why I brought Meks into the central midfield in this game with her presence when it comes to our pressing game but also her runs from deep, and you saw that in that 1-0 goal."