Football Federation Australia (FFA) today announced that Scentre Group, owner and operator of Westfield in Australia and New Zealand has reaffirmed its support of Women’s Football in Australia and renewed the partnership with FFA for a further 2 years.

Speaking at Monday’s announcement FFA CEO David Gallop reflected on the past 9 years of the partnership and is looking forward to continue working with Westfield.

“FFA has enjoyed a long and mutually beneficial relationship with Westfield since 2008,” said Gallop.

“As we approach the tenth season of the W-League it is important to recognise that Westfield was there at the very beginning as the inaugural naming rights partner of the competition and has been there ever since.

“At the same time, Westfield became the naming rights partner of the Matildas. 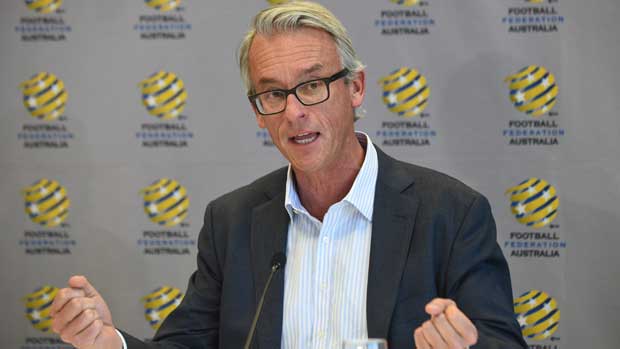 “As we all know, football is the world's biggest sport and biggest participation sport in Australia, which has recently been confirmed by the AusPlay results from the Australian Sports Commission, and female football is our fastest area of that growth.

“From our Aldi MiniRoos program through community clubs, the Westfield W-League right through to the Westfield Matildas football is a sport of choice for women and girls.

“We believe that Women’s football has enormous potential for growth and it’s fantastic that Scentre Group shares this view as well.

“We are very excited that Scentre Group will continue supporting Women’s Football in Australia and we look forward to working closely with Peter and his team into the future,” concluded Gallop.

Peter Allen the Chief Executive Officer of the Scentre Group, the owner and operator of Westfield in Australia and New Zealand, was pleased to continue the partnership with FFA.

“It is exciting to be an integral part of women’s football which, as David mentioned, is the fastest area of growth within what is the biggest participation sport in the country. 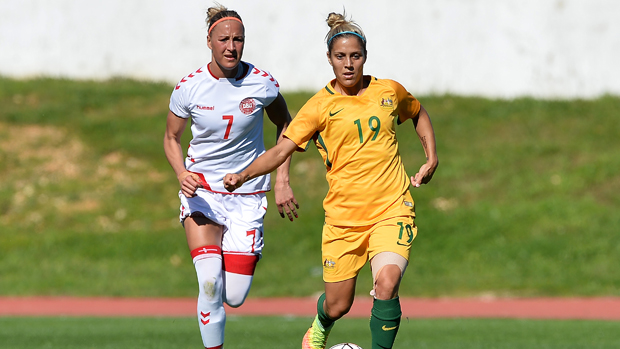 “The profile and support for women in sport in Australia has come a long way since we aligned with the Women’s FFA in 2008. We hope this momentum continues as the determination, leadership and commitment shown by our female football players make them stand out role models for young girls and women in our community.

“Over the next two years we won’t just be supporting women’s football on the field - we’re also looking to bring the game and the local community closer, offering our customers a range of experiences and opportunities to connect with women’s football and their favourite player’s in-centre.

“I’d like to wish the Westfield Matildas good luck on their upcoming US tour and, of course, all of those playing this season, the very best,” concluded Allen.

Later this month the Westfield Matildas will be playing matches in the USA against the US Women’s National Team, Brazil and Japan as part of their preparations for the 2018 AFC Women’s Asian Cup which will be held in Jordan.

In September the Westfield Matildas will face the Brazil Women’s National Team in a two-match series at Penrith and Newcastle.
Find out more
Download Now