The Westfield Matildas’ first match on home soil since winning the Tournament of Nations is nearing a sell-out with fans intending to go urged to get their tickets quickly.

Fewer than two thousand tickets remain for the Westfield Matildas’ v Brazil clash in Penrith’s Pepper Stadium on Saturday, September 16.  Tickets and match information can be accessed at http://matildas.footballaustralia.com.au/tickets

The Penrith match will be followed by a second game against Brazil in Newcastle on Tuesday, September 19 for which tickets are also available.

Currently ranked 7 th in the world, the Westfield Matildas’ first ever victory against the USA, followed by an emphatic victory over Japan and a 6-1 demolition of Brazil to take the Tournament of Nations title undefeated, has created world-wide interest. 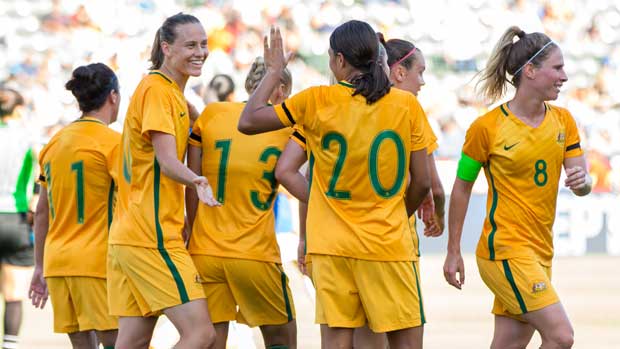 Westfield Matildas’ Head Coach Alen Stajcic said the players were looking forward to continuing their run of form in front of their home crowd.

“I’m delighted that so many people are taking the chance to see the Westfield Matildas play Brazil but I’m not surprised. We have been playing outstanding football in recent matches and we hope to continue that in Penrith and Newcastle,” Stajcic said.

“We are excited and privileged to continue our rivalry with Brazil after two years of fantastic matches.

“I really urge anyone wanting to attend the Penrith game to get their tickets fast because the way it is going there will not be any seats available on the day. The atmosphere is going to be amazing. We are really looking forward to playing in front of a big crowd of our own fans.” 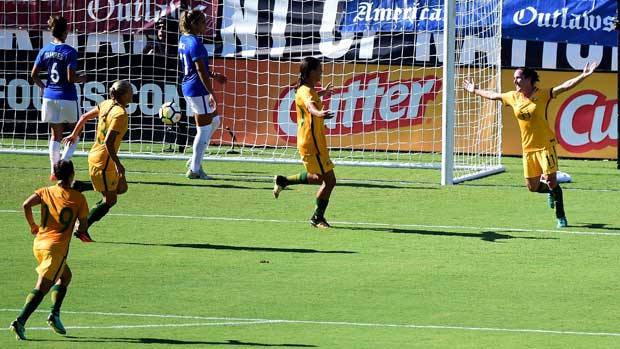