Round five of the W-League sees top flight football return to Surfers Paradise with several Westfield Matildas doing battle for a crucial three points on the Gold Coast.

The Reds stamped their authority on the Westfield W-League competition with a tight 2-1 victory at home against the defending champions Melbourne City. After City's miraculous rebound victory in the Melbourne Derby, this result will be particularly deflating.

The return of Emma Checker to City blue has been a positive for the club, with a solid performance against Victory backed up by a late consolation goal against Adelaide, a first following her return from the French Feminine Division.

Westfield Matildas Teagan Micah and Alex Chidiac started and played out the full 90 minutes as City looked to re-join the top four. Their loss now puts the four-time Westfield W-League champions at risk of missing the finals. 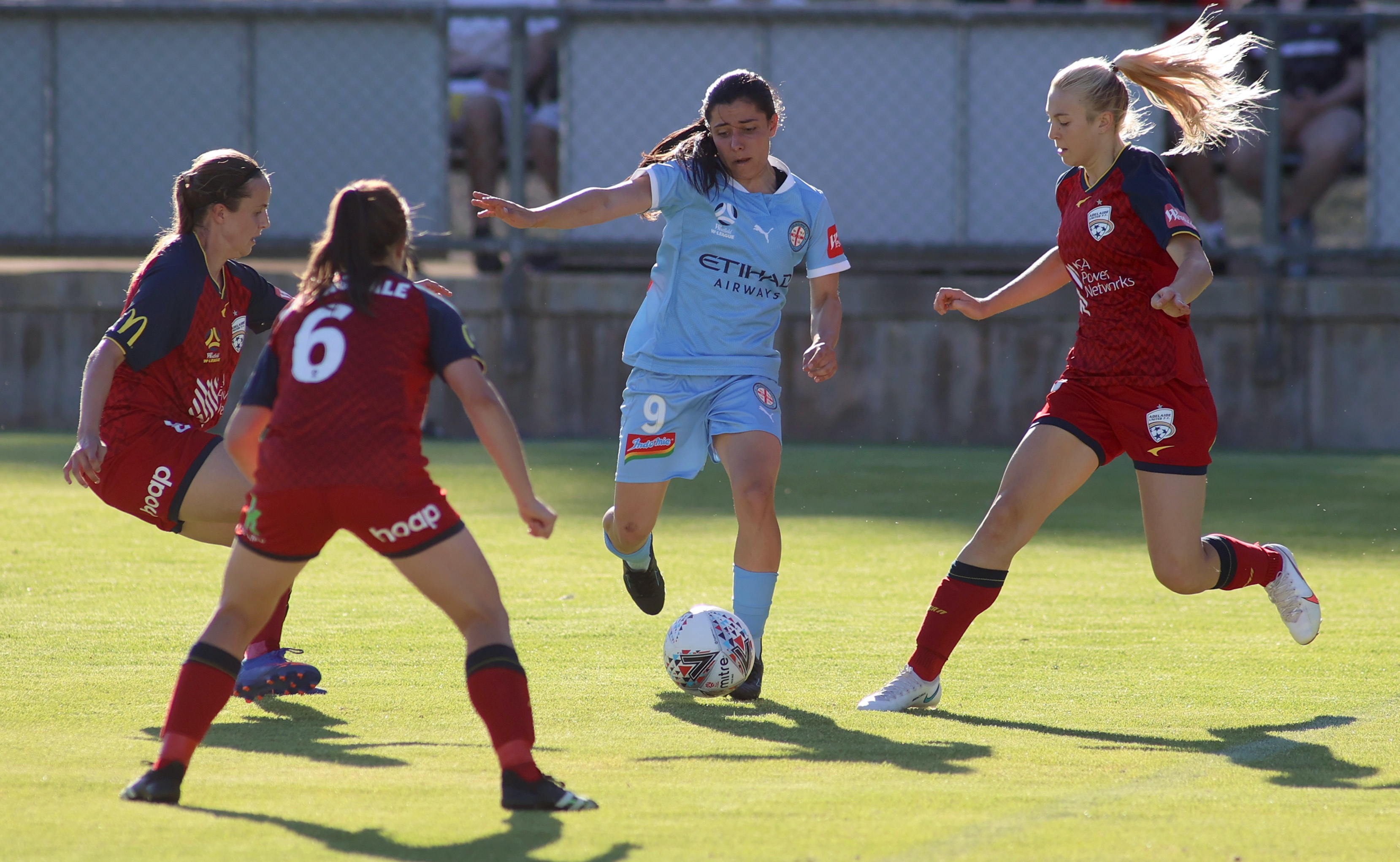 Looking forward, the headline match of round five involves fourth placed Melbourne Victory travelling to the Gold Coast to face Brisbane Roar (Friday 9:05 AEDT) (8:05 Local). Both sides have expectations of finals football this season and will be using this match to help improve differing issues.

The leadership of Clare Polkinghorne in the Roar defence has seen the Queenslanders concede only two in their first four. However, Brisbane have only scored twice in that time, both coming from Emily Gielnik and Katrina Gorry. Coach Jacob Goodship will be hoping Gielnik and Gorry alongside fellow Westfield Matilda Tameka Yallop, who is set to return from injury, can increase their output.

On the other hand, the Victorian outfit  has been in prolific scoring form, scoring nine goal during their first three matches - with both Lisa De Vanna and Kyra Cooney-Cross finding themselves on the scoresheet. The focus for Victory fans will be the reaction from their side after a shock loss to rivals City.