Westfield Matildas to face world champions USA – home and away

Australian football fans will have the opportunity to see the Westfield Matildas take on the best women’s team in the world after Football Federation Australia (FFA) today announced home and away matches against the United States of America (USA) to be played over the next two years.

Australia will face the reigning, and four-time, world champions in the United States on Friday, 10 April 2020 (local time), before the US women’s national team travels to Australia for a two-match series in November 2021.

Australia’s match in April 2020 will be played at the 20,000-capacity Rio Tinto Stadium in Sandy, Utah, and will come as the first leg of a North American series which includes a clash against Canada at BC Place in Vancouver on Tuesday, 14 April 2020 (local time).

FFA Chief Executive James Johnson said FFA was delighted to confirm the fixtures against the popular USWNT and expects the home games next year to draw significant interest.

“This really is an exciting announcement for football fans in Australia,” Johnson said. “The Westfield Matildas have developed a great rivalry with the USA and to be able to face them three times before the end of next year is a serious boost to the game in this country.” 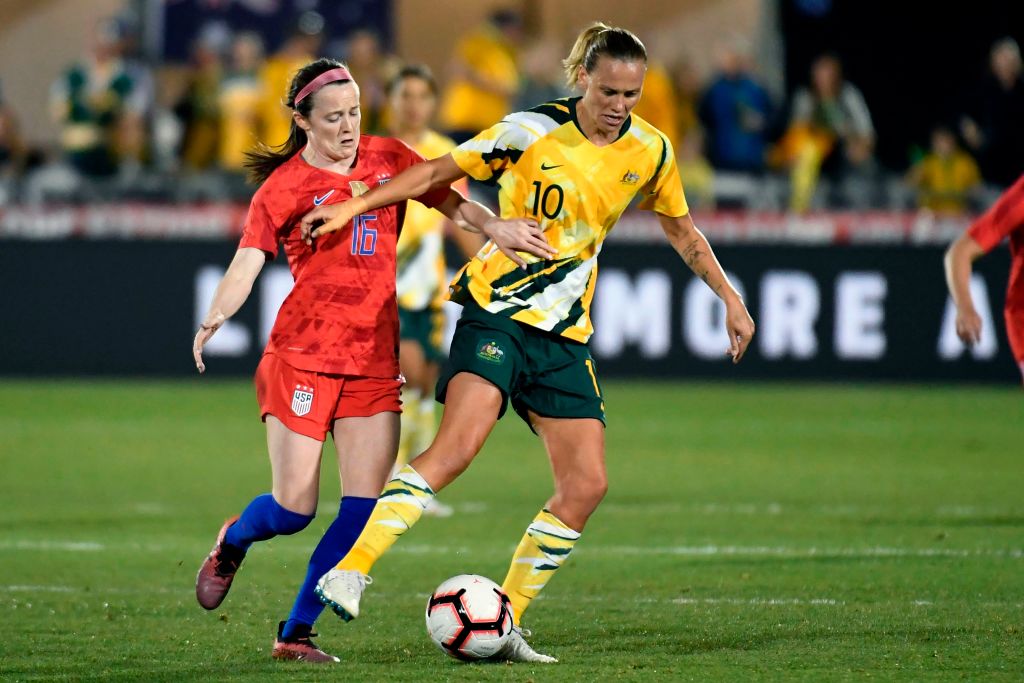 “We very much look forward to welcoming some of the best players in the world to our shores next year. We’re anticipating that states and territories, cities, and stadiums alike will display a keen interest in securing hosting rights to these fixtures as the Matildas test themselves against truly world class opposition.”

“Last November we had a record crowd of 20,029 at Bankwest Stadium in Parramatta to see the Westfield Matildas defeat Chile, and we fully anticipate that record to be surpassed in the games against the United States next year,” he said.

Westfield Matildas Head Coach Ante Milicic, who will tonight take charge of Australia’s women’s national football team for the fourteenth time when the Matildas play China PR in Olympic qualifying in Parramatta, said playing three matches over the next two years against the USWNT is precisely the level of competition Australia requires.

“It is important we focus on the job we have to do to qualify for Tokyo 2020, however should we be successful in our aim to reach the Olympics playing the USA, as well as Canada, this April will form a key part of our preparations,” Milicic said. 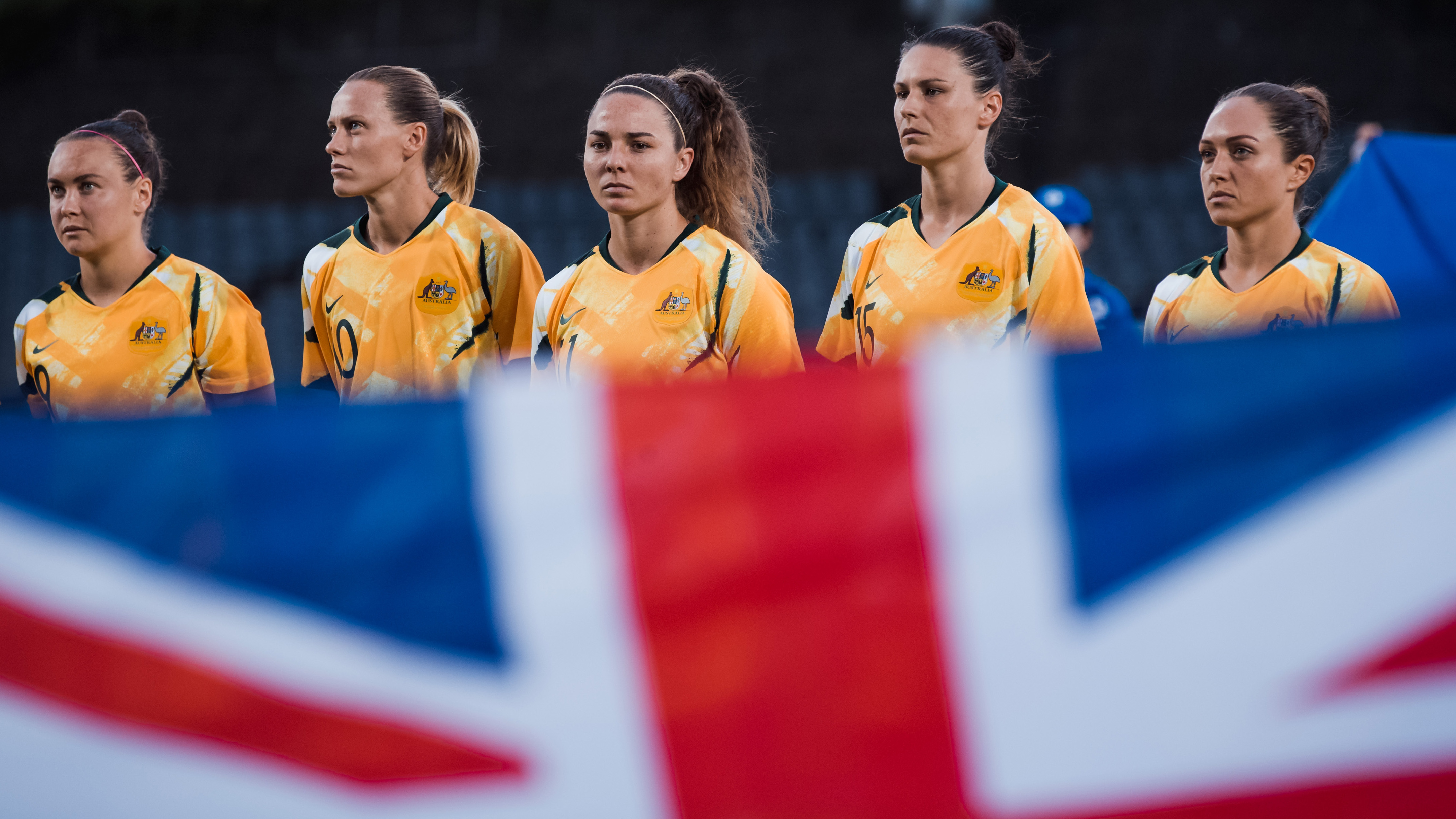 “Securing two matches in Australia against the USA next year is also a major milestone for football in Australia and will provide our players with strong opposition as they embark on the next AFC Women’s Asian Cup and FIFA Women’s World Cup cycle.”

Australia hosted the USWNT in two matches in 2000 in Adelaide and Newcastle, and three games in 1997 in Melbourne, Bathurst, and Canberra.

FFA will make further announcement regarding the Westfield Matildas’ November 2021 home series against the USWNT in due course.