Westfield Matildas captain Sam Kerr has long blazed a trail, and on Friday she will join fellow football legends Cristiano Ronaldo and Kylian Mbappe in becoming one of the lead athletes to wear the new Nike Mercurial 360 'LVL UP' boot.

In a day of firsts, Kerr will pull on her new boots for Friday's friendly match against world number one the USA in Denver, Colorado (kick-off 12.30pm AEDT) at the same time as the Westfield Matildas take to the pitch for the first time in their specially designed national kit, also created by Nike.

For more than 20 years, the iconic Nike Mercurial has embodied explosive speed through colour and design. This new special edition features different elements found on some of the boldest Mercurial boots made in the past decade.

A tonal, reflective white-on-white safari print envelopes the entire boot, inspired by the Nike Air Safari running shoe introduced in 1987 and seen on a Mercurial boot for the first time in 2010. The heritage of this print is also reflected on the black-on-black Swoosh.

A combination of safari, silverware, cheetah, galaxy, gold and lava-inspired patterns are blended with neon hues, metallics and volt to form a distinctive colour-stripe that honours Mercurial’s rich style heritage.

The vibrant multicolour band wraps the forefoot and flows from the underfoot to the heel. The graphic is also displayed uniformly on the tongue. 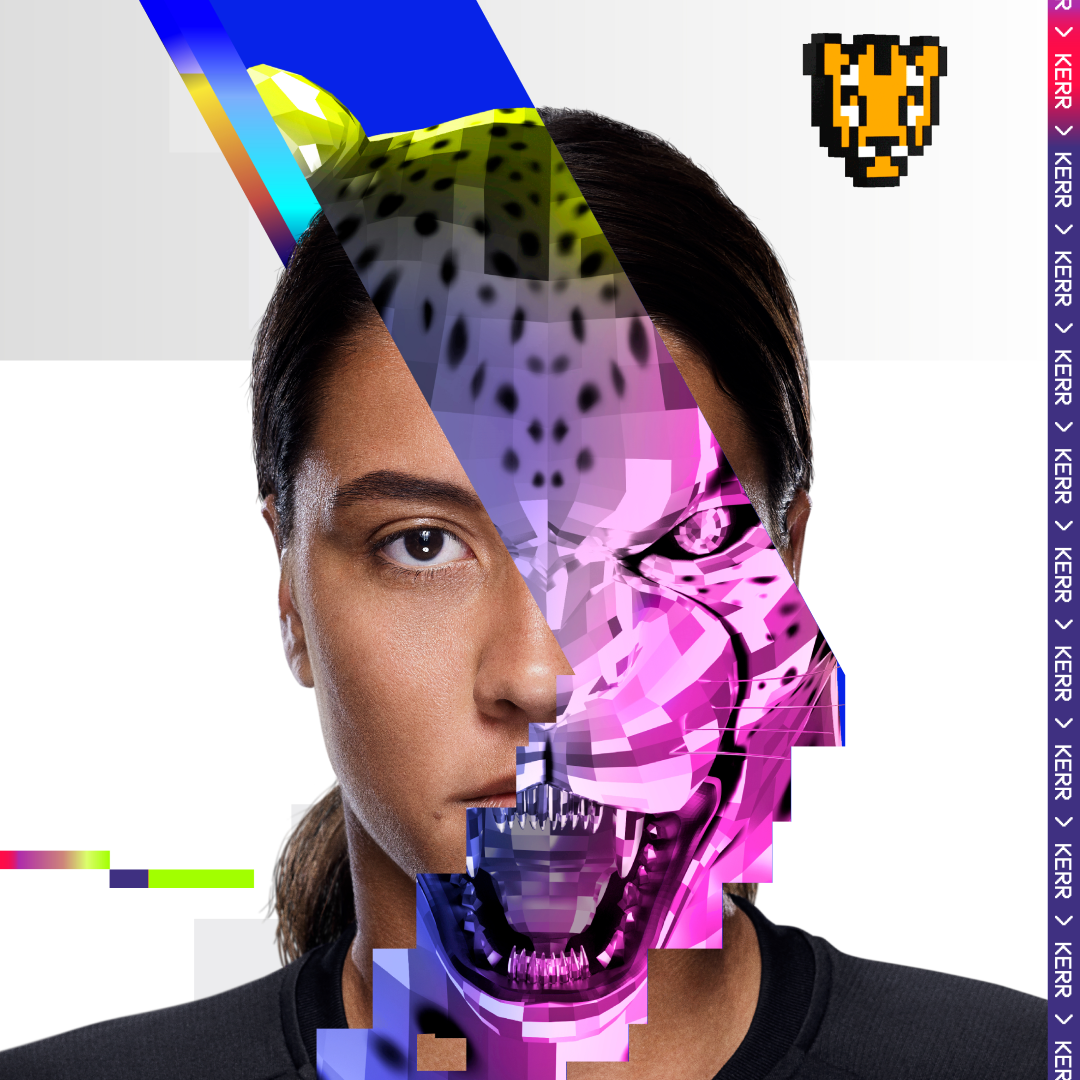 The new Westfield Matildas Nike kit, which the team will wear at the FIFA Women's World Cup France 2019™, is available in women’s, men's and kids' sizes via the FFA Online Store. Click here to buy yours now. 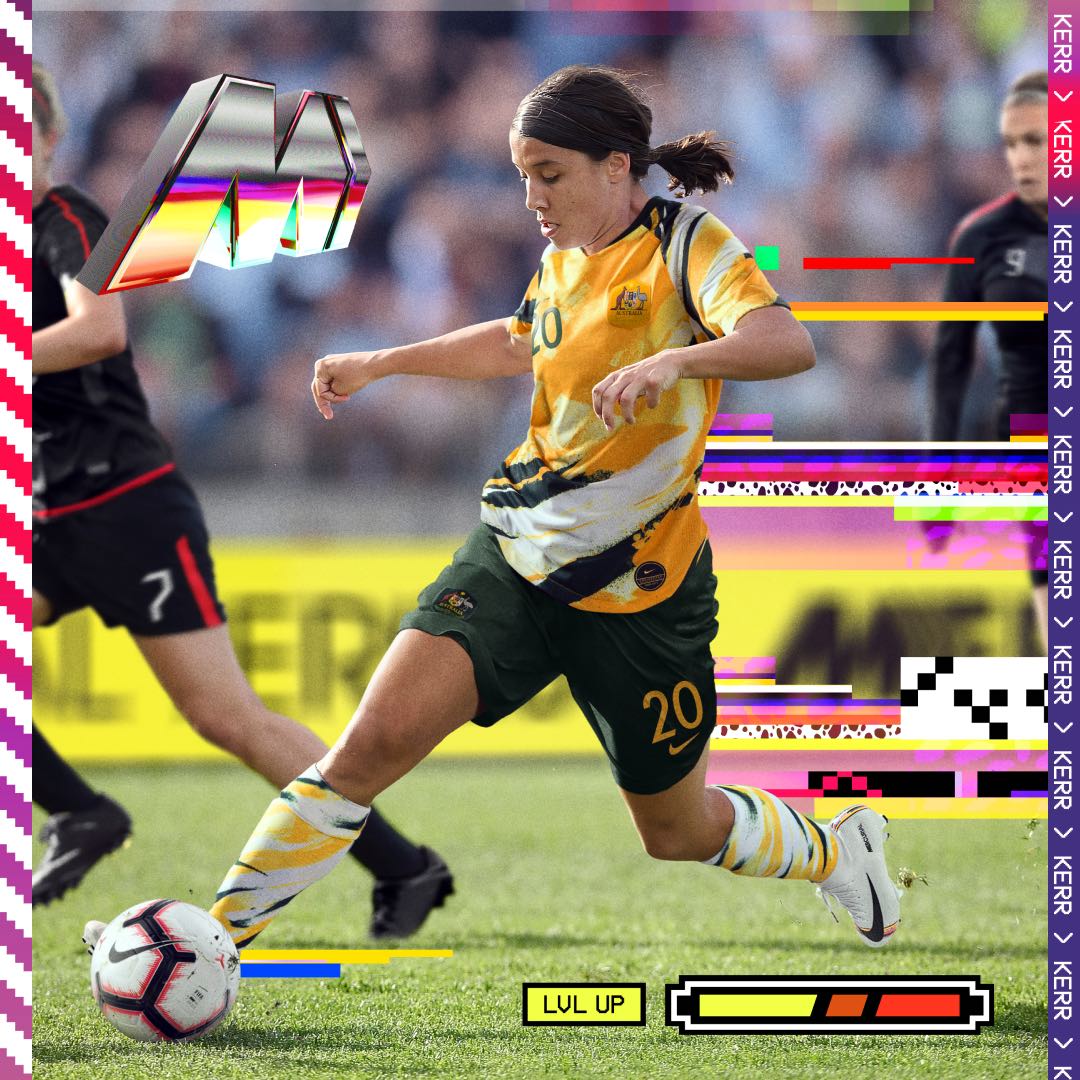